Buzzing Goya Menor, a Nigerian rapper, has announced a partnership with David Guetta, a Grammy-winning French DJ and song producer. 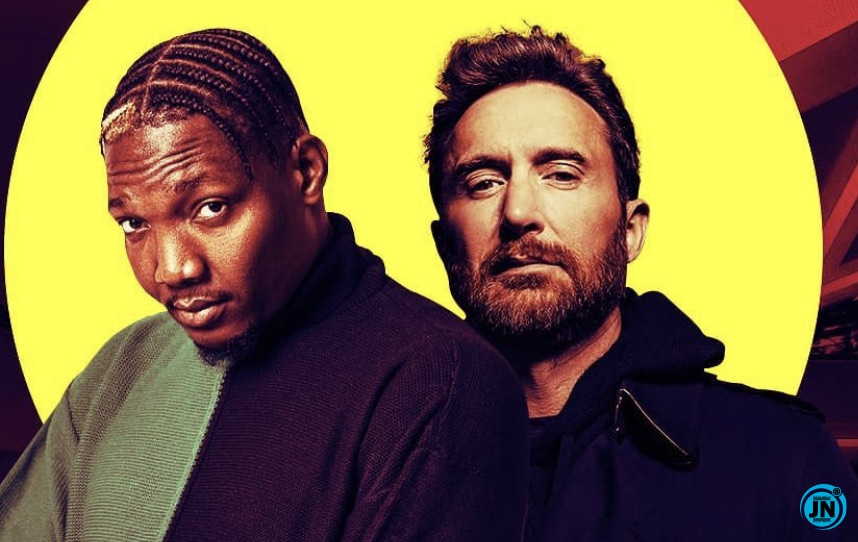 The rapper, who sprang to fame after his Amapiano remix of "Ameno" was released and went on to become a global smash, is showing no signs of slowing down.

Despite the fact that Goya recently released the song "Bounce," he has announced another "Ameno (Amapiano Remix)" with David Guetta, one of the most well-known electronic music DJs and producers in the world.

The song will be released on Friday, April 22, 2022, according to the rapper. 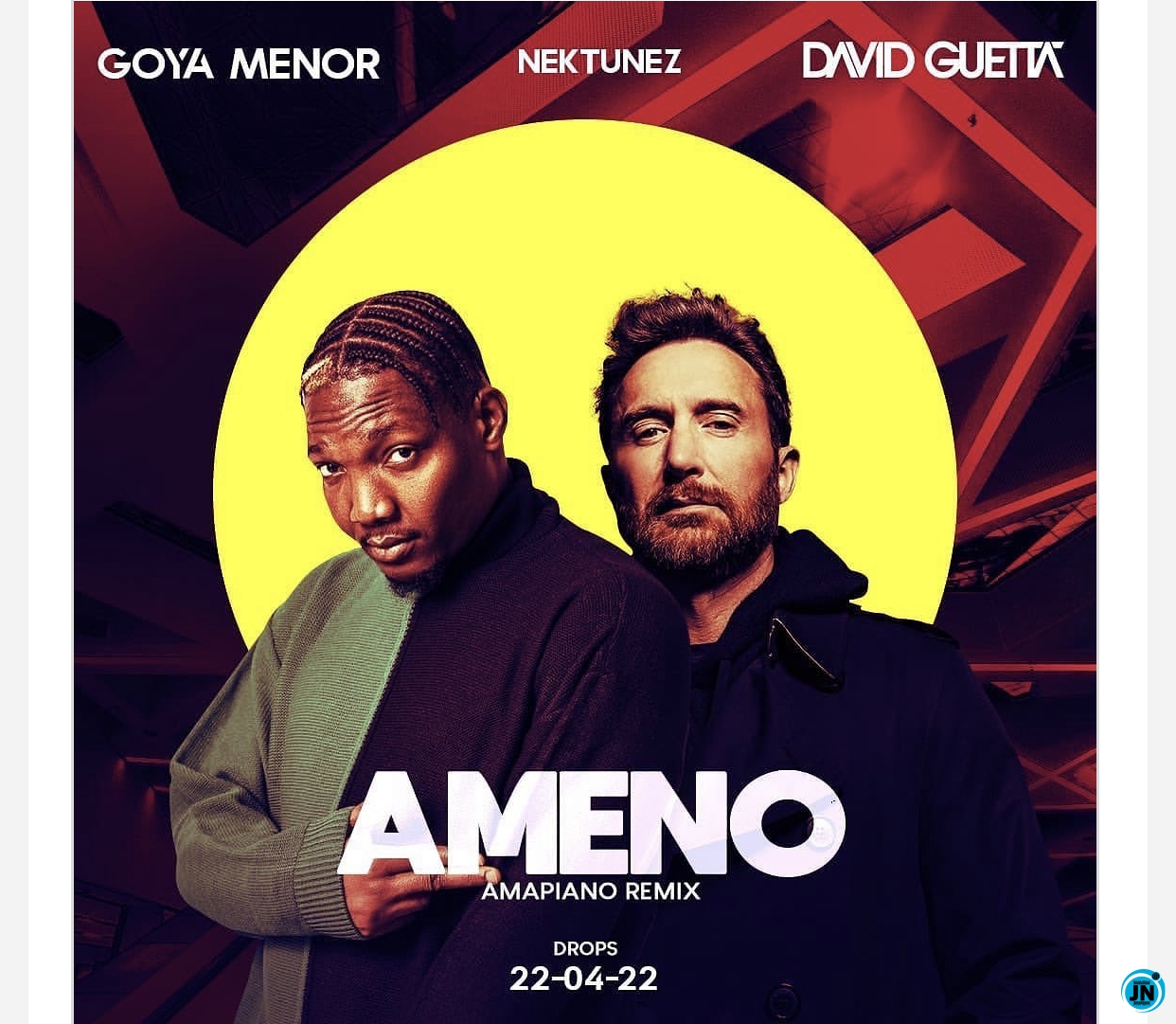 As He Sets To Drop Essence Video Today, See The Funny Tweets Wizkid Fans Are Posting On Twitter
Kizz Daniel Set To Drop His Third Studio Album Titled; 'King Of Love'
Beautiful Arab lady set to give Nengi a run for her money as she claims she’s Ozo’s wife-to-be
Singer, Harrysong set to tie the knot with his fiancée, Alexer Gopa (Photo)