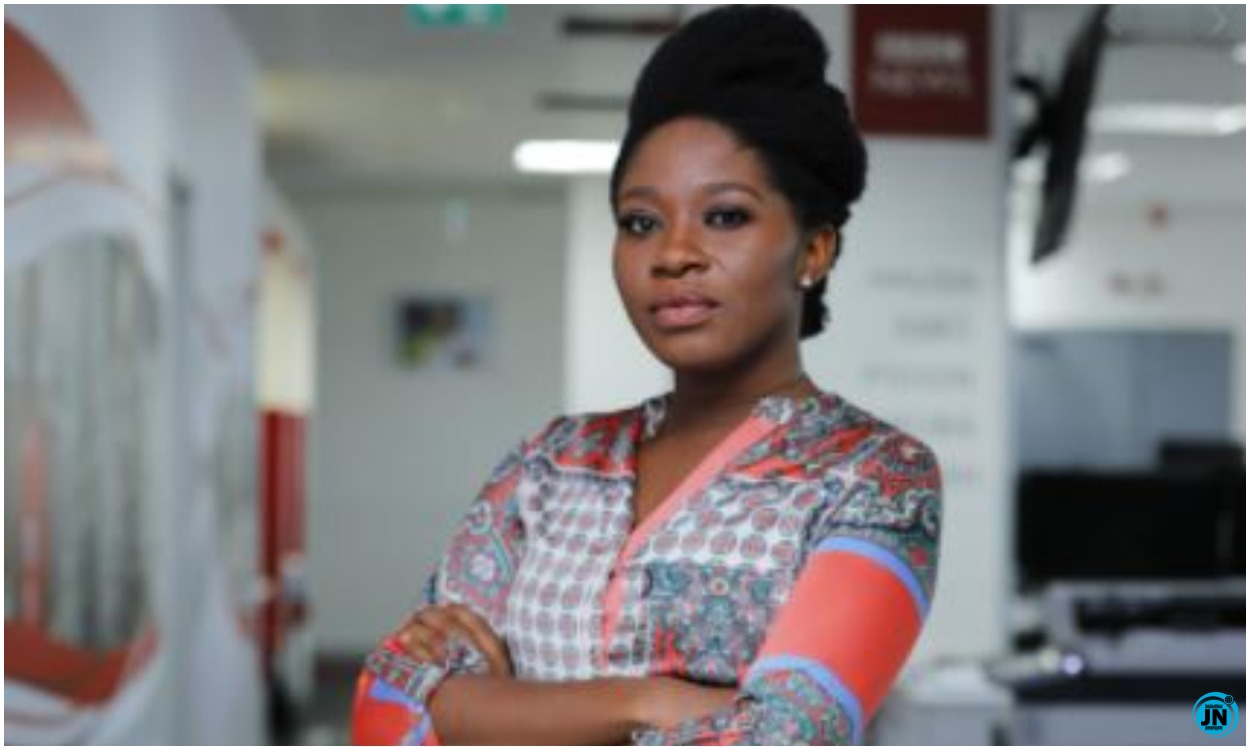 Nigerian investigative journalist, Ruona J. Meyer, has slammed Kiki Mordi for refusing to acknowledge her colleagues who worked together on the documentary, Sex For Grades.

Kemi Filani News Sex for Grades was published by the BBC Africa Eye in the year 2019 and has gotten numerous awards and recognitions, all collected by Kiki Mordi.

Ruona J. Meyer in a series of threads on Twitter claims the documentary was not Kiki Mordi’s idea.

In a series of tweets, she alleged that Oge Obi, a Broadcast journalist at the BBC is the actual pitch of the story, yet Kiki has failed to share whatever money she got as a return with her.

Kiki, make sure this time you at least share whatever prize money there is with O.O and acknowledge her – given this was all her story as pitched, sourced/started. Real journalists have the honor and also hold themselves to account, not just the government.

O.O a fellow female journalist did not get a fair deal, and you remain complicit and a beneficiary of that. The facts, complaints, responses, and even her thread are there. Better make it right because journalism can’t insist on ethics & fairness from others, yet cheat within.

For any bright sparks, I was in that newsroom when N.O and O.O pitched that story, so don’t try me today… I suggest you try Jesus instead. He is a better option.

Kiki, make sure this time you at least share whatever prize money there is with O.O and acknowledge her – given this was all her story as pitched, sourced/started.

Real journalists have the honor and also hold themselves to account, not just the government.

Reacting to the allegations, Kiki Mordi emphasized that she was the reporter on the Sex For Grade documentary revealing that Ruona is bitter and jobless.

”Every new day I win an award, Ruona loses it. I will never understand what I did to this woman besides unfollowing her on Twitter. The fact that I’m blocked makes it harder for me to even know what she’s talking about

It’s always some bullshit, are you that bored?

One minute you’re advising me on how to hog clout and not retweet Fisayo Soyombo’s story. Because I figured you were a vile person, you left me and found your next victim. 50 minutes call the first time you ever spoke to me was to tell me who to hate and who not to hate???

There is no side to any story. Investigative journalism is dangerous work. I am the reporter on #SexForGrades Any other questions will have to be directed to the BBC Don’t be roped into Ruona’s joblessness. This isn’t local media where people do what they like

You must really be foolish to think Ruona is your go-to for “inside scoop” when she’s not even “inside”. Ma’am. Please.”