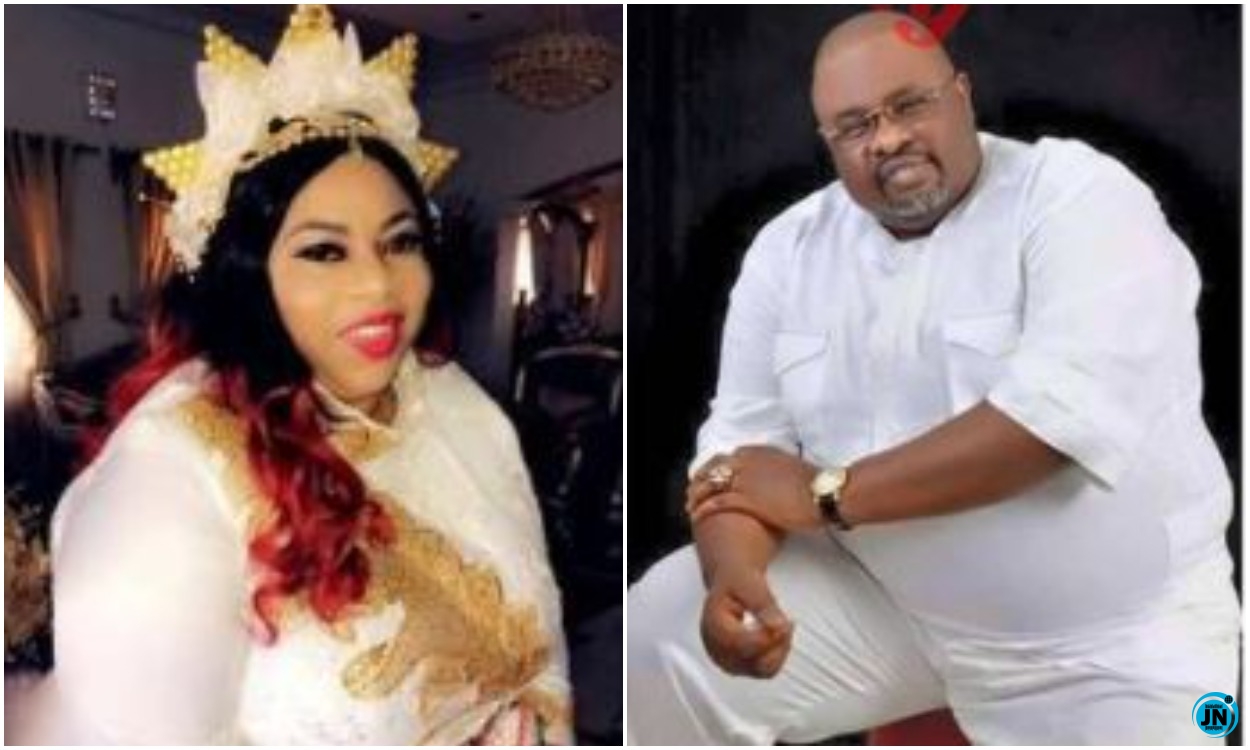 Former member of the House of Representatives, Jerome Eke has been confirmed dead 10 days after losing his wife Joan Eke.The lawmaker was said to have represented Etche/Omuma Federal Constituency of Rivers State in the House under the platform of the Peoples Democratic Party between 2015 and 2019.

Kemi Filani News gathered that Mr Eke died on January 15. The cause of death has not been confirmed.Eke’s kinsman and predecessor in the House of Representatives Ogbonna Nwuke confirmed the former lawmaker’s death.“He (Eke) was a jolly good fellow, a very astute campaigner and he was very close to me regardless of our political differences. It is a great loss for the Etche nation,” Mr Nwuke said.

What a world we live in, Just 11days after your demeans mummy Joan Jerome Eke, your lovely husband honourable Jerome Eke follow, what becomes your children now, may your souls rest in peace.