Police confirm abduction of RCC, bank staff by gunmen at quarry site in Ibadan
Posted by 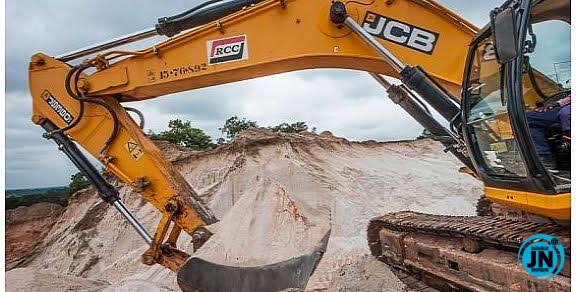 The Oyo State Police Command has confirmed the abduction of staff of RCC and staff of a new generation bank by gunmen at a quarry site in Ibadan, the Oyo State capital.

It was gathered that some gunmen stormed a quarry site in Ibadan, the Oyo State capital, and kidnapped two people.

According to a report on Tuesday, the gunmen stormed the quarry site located along Ijebu-Ode/Ibadan Road and kidnapped the victims on Monday.

It was gathered from a source that one Mr. Popoola Isaac, a staff of RCC, and Mr. Ismail Adeoye, a staff of one of the new generation banks were the two abducted.

The case was consequently reported at the Idi Ayunre Police Station.

The kidnap of the duo happened a few months after some gunmen stormed a quarry site at Akinyele local government area in Ibadan and kidnapped some workers.

Confirming the incident, the Public Relations Officer (PPRO), Oyo State Command, CSP Olugbenga Fadeyi, said on Tuesday that efforts have been intensified to get the victims