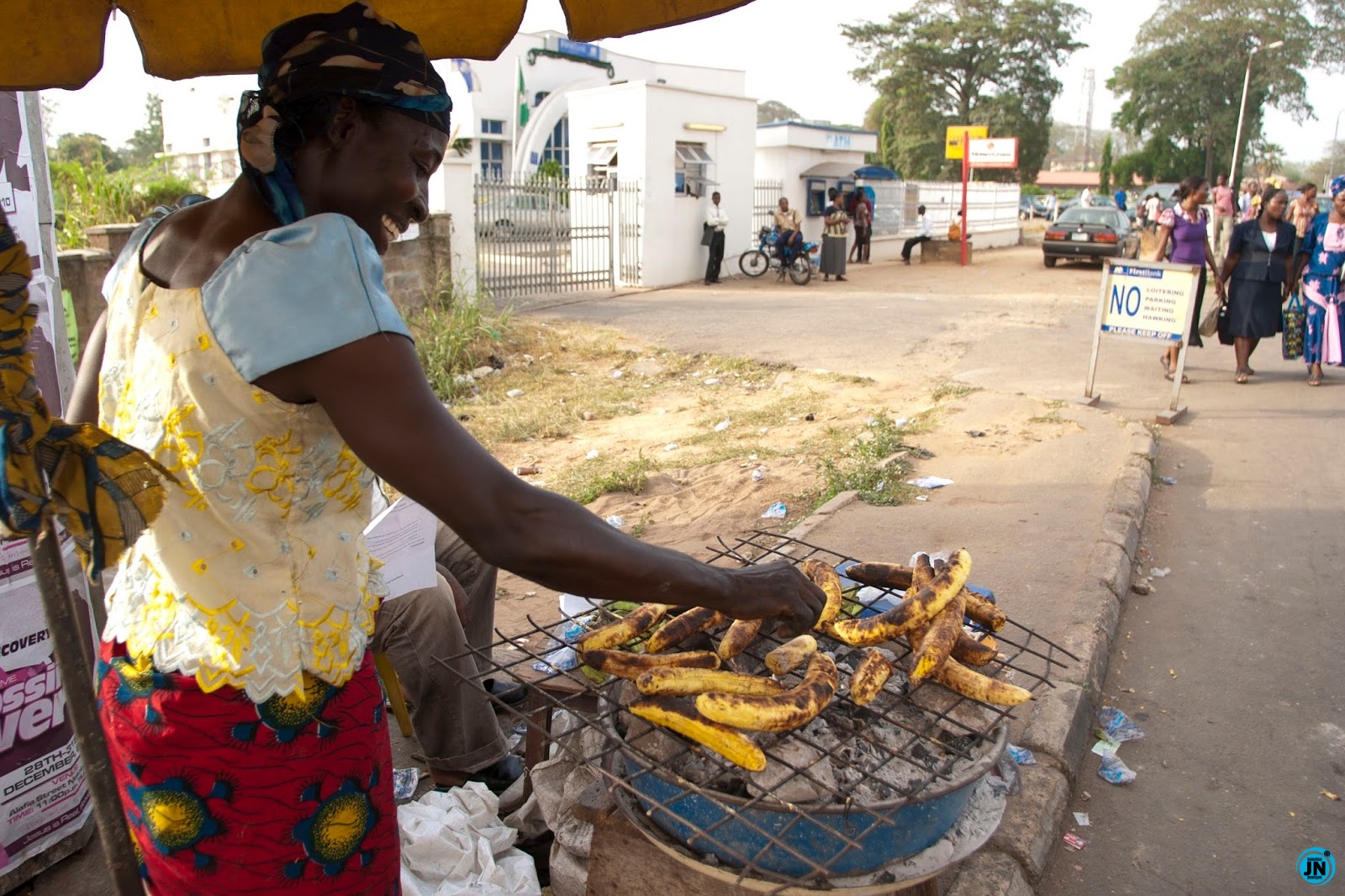 A 60- year-old plantain seller popularly known as Iya Oluso, who sells roasted plantain at Ilupeju area of Ibadan, the Oyo State capital, has died from a stray bullet.

Iya Oluso was reportedly hit by a stray bullet during a bloody clash between two rival cult groups Monday.It was gathered that the fight between the groups started Sunday at a party where some people sustained injuries and there was a reprisal attack by the other group whose members sustained injuries from the previous fight.According to an eyewitness, all efforts to resuscitate the woman after being hit by bullet were unsuccessful as she later died.The eyewitness said those that came for the reprisal were about 50 in number.When the dust settled, some vehicles parked on the road were vandalized by the hoodlums.The Public Relations Officer, of the state Police Command, CSP Olugbenga Fadeyi, confirmed the incident.