“So you can talk” – Davido asks Chioma Rowland following new video, she responds
Posted by 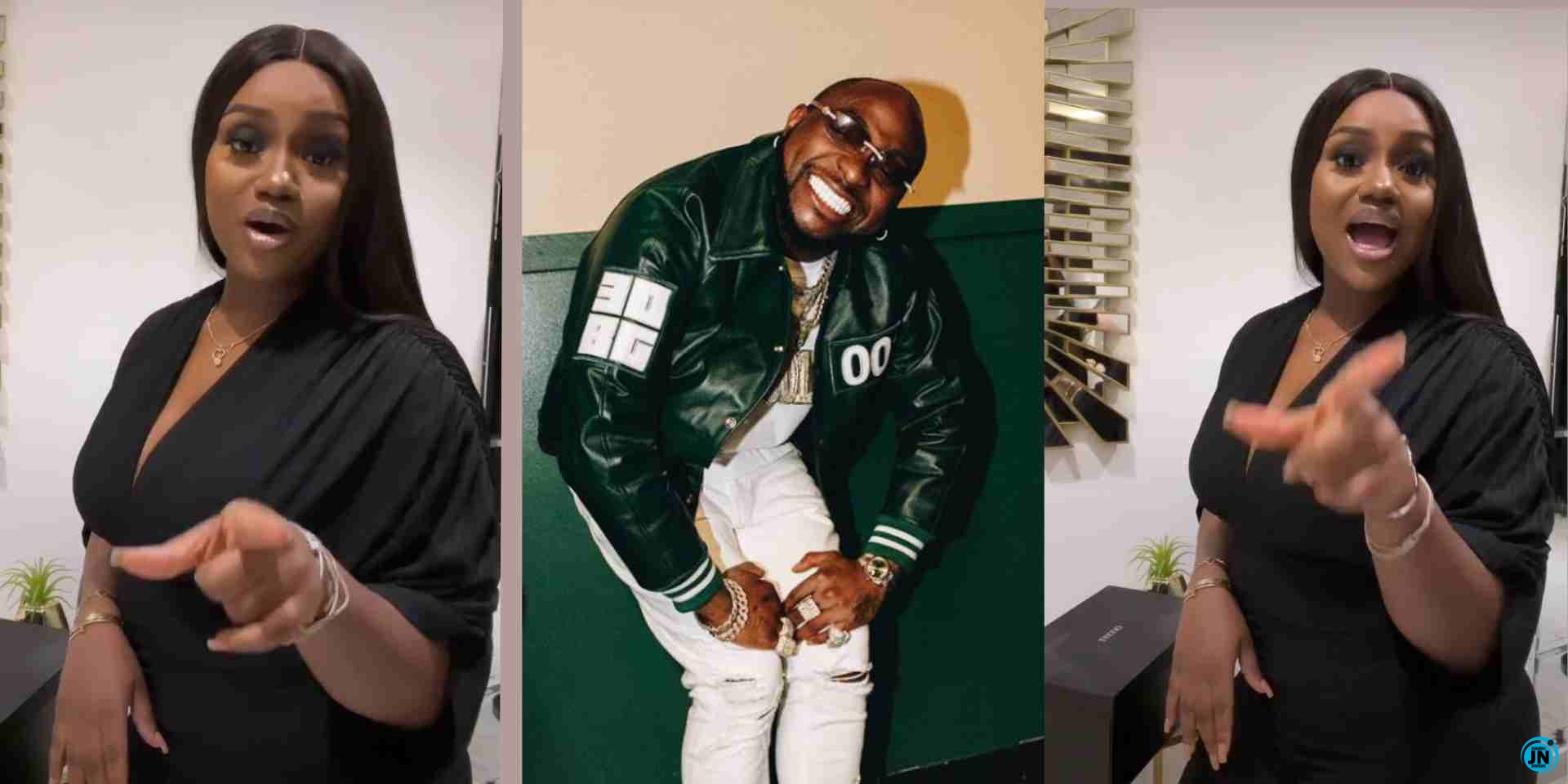 The mother of one had taken to her Instagram page to share a short promotion video for Tecno Mobile while unveiling the Camon 19 device she received from the company. 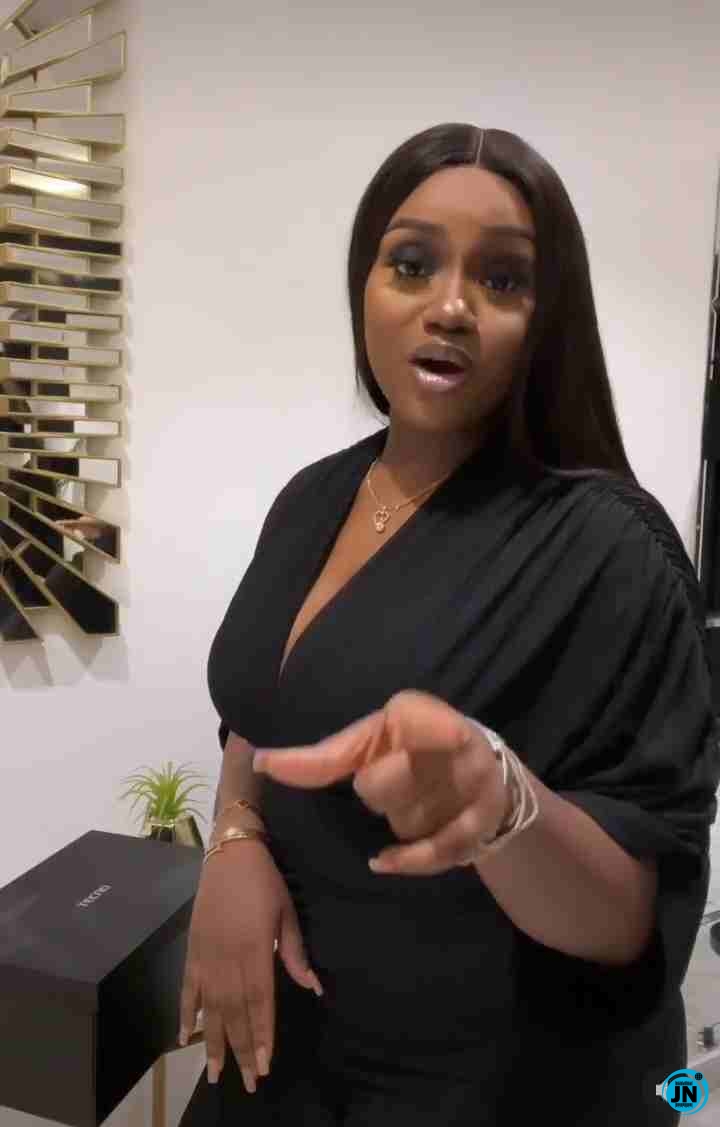 Chioma Rowland spoke a bit about the upcoming launch of the device in the clip.

Sharing the video, she wrote:

Reacting, Davio decided to tease her a bit by throwing a rhetorical question at her. 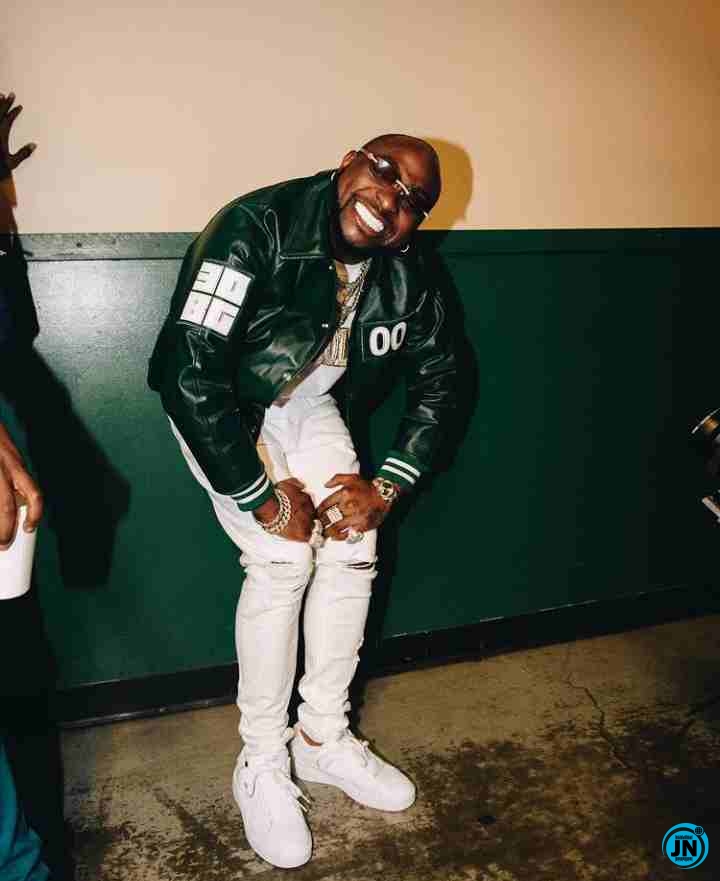 
Replying, the Chef sent some emojis.

Refer to the screenshot below: