Nigeria’s First Females and their world
Posted by 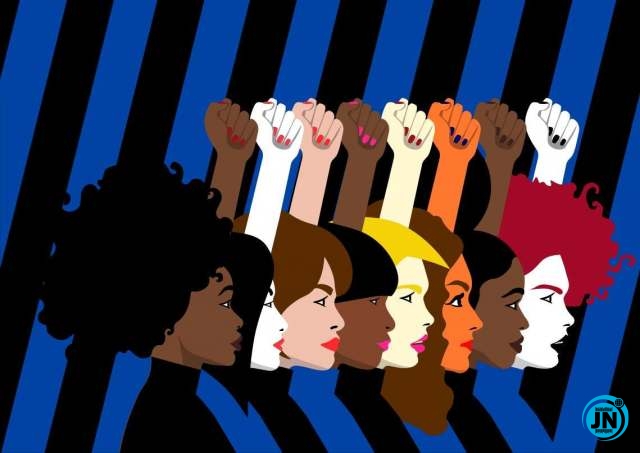 Nigerian women have become exceptional in their various spheres. They have stood against all odds to get to the frontlines locally and internationally.

Today, Vanguard WO is sharing the profiles of some of these women in this edition to emphasize the need to be resilient, especially in resisting all challenges and making formidable landmarks.

She was the first-ever female combat helicopter pilot in the Nigerian Air Force.

Lieutenant Arotile contributed significantly to combat operations against insecurity in the Northern states of Nigeria. Article died from a head injury sustained in an accident at the Nigerian Air Force base in Kaduna State on 14 July 2020. 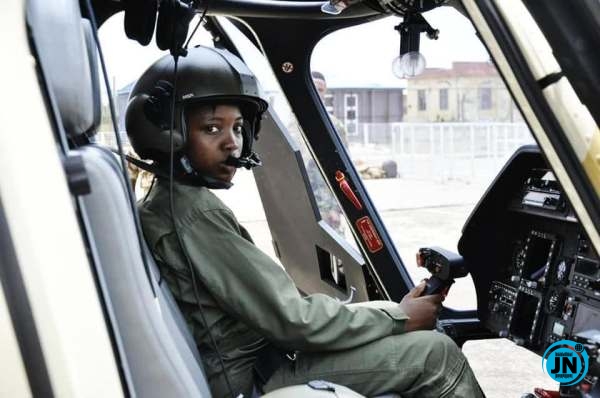 She is a Nigerian politician and psychologist. She was born in March 1945 and was Special Adviser to President Goodluck Jonathan on Ethics and Moral values. She is Nigeria’s first female presidential candidate under the umbrella of the Social Democratic Party (1992) People’s Democratic Party (1998-2015) both at the primaries and main elections, having stood for president on four occasions. 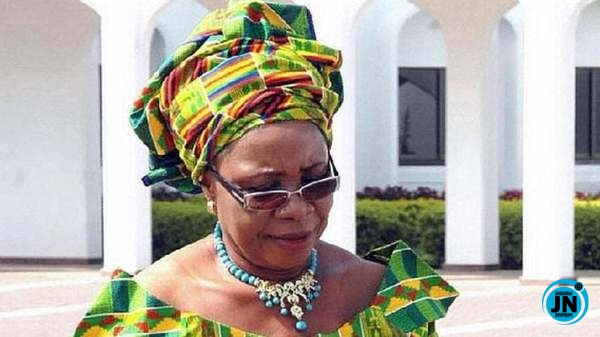 She was named Director-General of the World Trade Organisation after her only rival, South Korean Trade Minister, Yoo Myung-Hee, pulled out of the race.