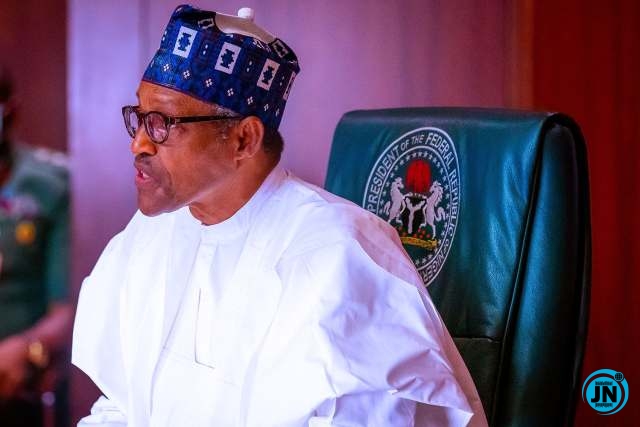 The Nigerian government says it is re-opening four border crossings with Benin and Niger more than a year after they were shut in an effort to stop the smuggling of agricultural produce and weapons.

Other border points will re-open at the end of December.

Last month after some initial reluctance Nigeria ratified its membership of the African free-trade zone.

When it officially launches in January it will become the second-largest free trade area in the world. It aims to significantly increase the value of intra-African trade.

Business owners have long complained that moving goods across Africa’s often chaotic borders is a major hindrance to economic growth.