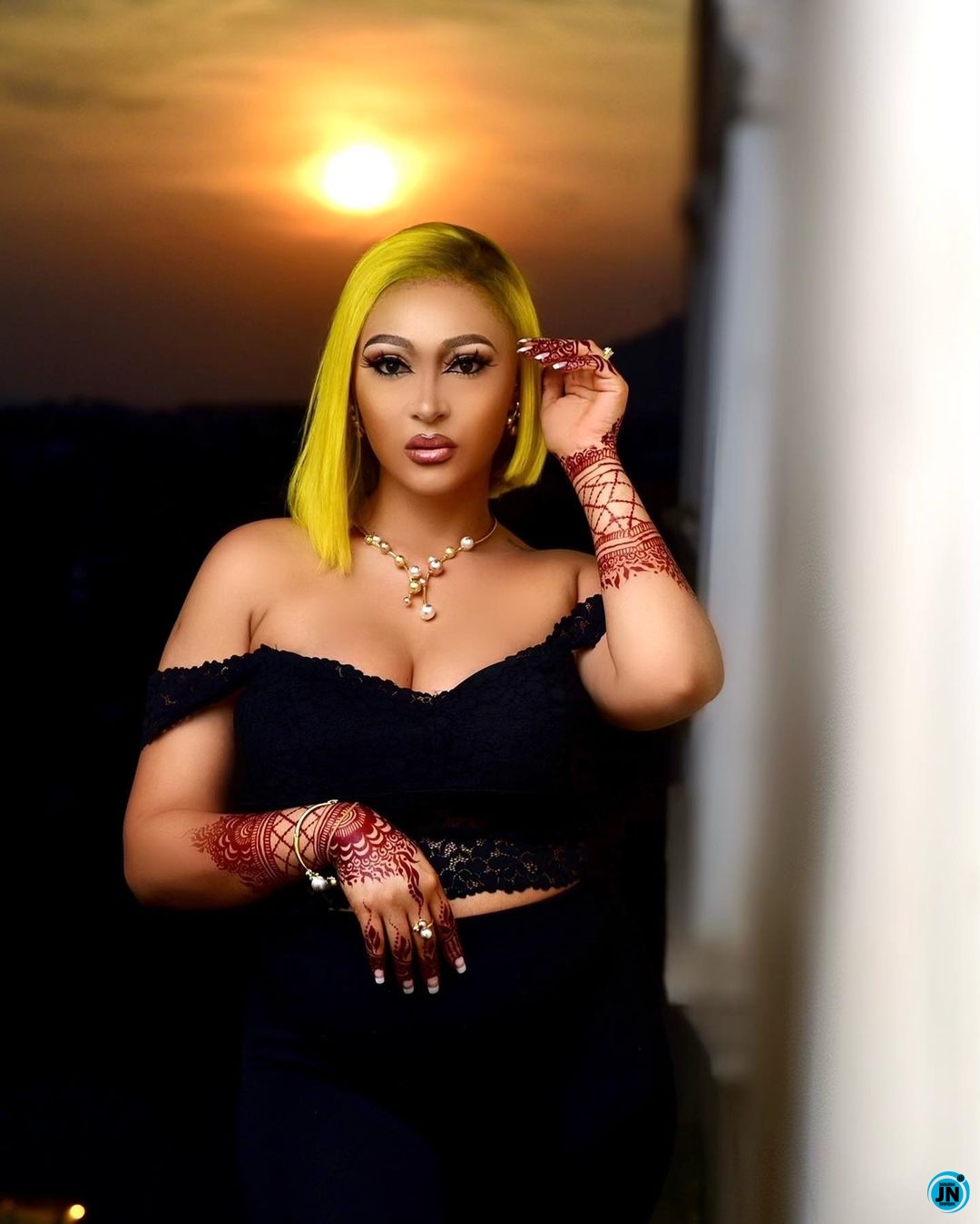 Controversial Nollywood actress, Rosy Meurer is currently under fire on social media over recent photos of herself that she shared on Instagram.

The actress took her Instagram page to share a photo of herself on set of a movie. In the photo, Rosy donned a spiritualist attire in a shrine-like environment.

However, the post did not sit well with critics and they trolled the actress over the photo which was apparently taken on the set of a movie. Some netizens went as far as accusing her of being “diabolic”. 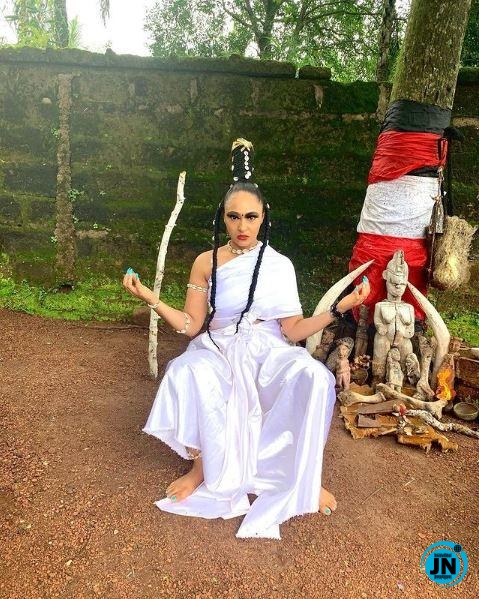 official_dota_of_obi wrote, “Is this what you used to collect Mr. Churchill?”

“After living in USA 🇺🇸 so this is what you can bring back to act? Do you know what such movies have done to Nigerians living in nearby countries hustling? They all believe that all we Nigerians know how to do is evil because they watch our movies. You guys should grow up and act films not movies and then calling it a film.thank you”.

Regina Chukwu Speaks On How Her Mum Has Been Her Pillar Since She Lost Her Husband
JUST IN: President Muhammadu Buhari Assures Nigerians Vaccine for Coronavirus
NBC directs broadcasting stations to suspend Twitter handles
Nigerian entertainment industry mourns as popular singer, Kobbe dies