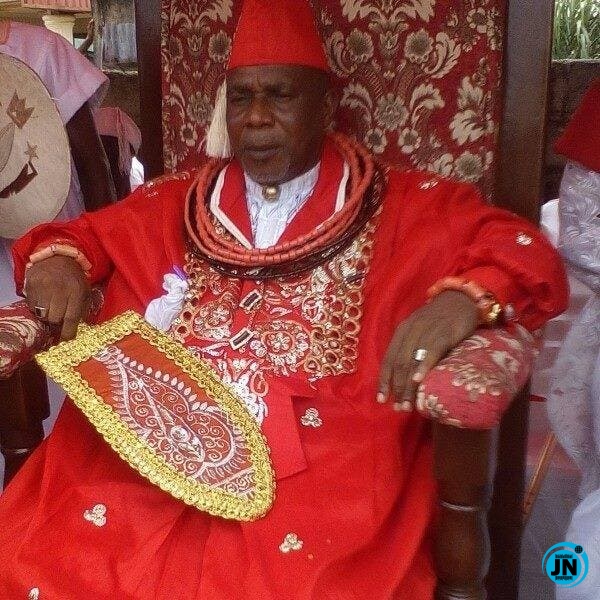 THE Pere of Kerebiri-Mein kingdom, Bomadi local government area of Delta State, HRM Godspower Oporomo, has called on Governor Ifeanyi Okowa to resuscitate the abandoned Bomadi Polytechnic project as well as fulfill his long promise to link the kingdom to the national grid.

The royal father, who made the appeal, weekend, on the occasion of his 4th Coronation Anniversary in Bomadi, the kingdom’s seat of power and headquarters of the council area expressed displeasure over what he termed complete denial of communities in the kingdom of appreciable political appointments in the state.

“The Bomadi polytechnic project has been abandoned for too long a time after the initial mobilization to the site despite being passed into law by the State House of Assembly.

“The age-long promise by the government to link us to the national grid is still like a shadow-chasing game and our communities are completely denied of vital and appreciable political appointments in the state.

“We are appealing to the state government to look into these issues and many more unmentioned issues; solve them and consider us as true citizens of our dear state.

“We, at this point, call on the state government to do justice to the ungodly oppression by expeditiously recognizing our kingdom and present a staff of office to the throne as we are bonafide Deltans.”