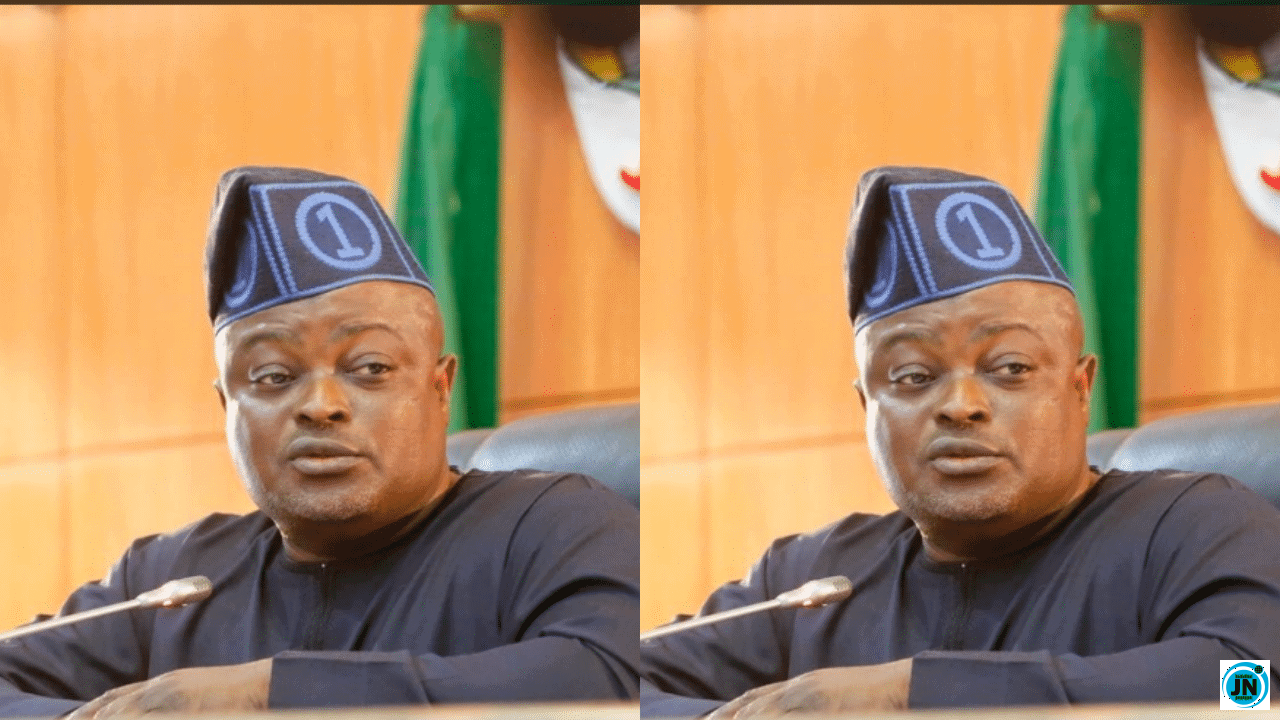 The Lagos state house speaker, Mudashiru Obasa has been exposed to have in his possession, over 40 duplexes, and 12 mansions in Lagos.

According to the Economic and Financial Crimes Commission (EFCC), Mudashiru‘s duplexes are said to be situated opposite the Lagos State Polytechnic, Ikorodu. Moreso, the anti-graft agency, has traced other 57 properties situated at different locations in the Agege area of the state.

There are reports that the EFCC has already investigated and discovered all the houses both the ones in Ikorodu and Agege were bought through a proxy, whose name was given as Kazeem.

The source said “We have investigated and we have been able to identify all those properties, the ones in Agege and Ikorodu, we have pictures of all of them. Also, Kazeem, the man who bought all the houses on Speaker’s behalf, has confessed that the Speaker owns all the House and we have the records of all the transfers made to him by the Speaker. We are also aware that the Speaker sent some money in cash to Kazeem through Baruwa, his Personal Assistant, to pay off some of the owners of those properties,”.

The source further disclosed that the speaker fell ill after he allegedly took a particular drug, which triggers hypertension, hence the reason why his question and answer session could not hold at the EFCC’s office on Friday 9th of October.

“We couldn’t do anything because he felt ill and we had to let him go and treat himself so that he could return on Monday. We are expecting him tomorrow to come and explain how he was able to buy those number of houses,” the source added