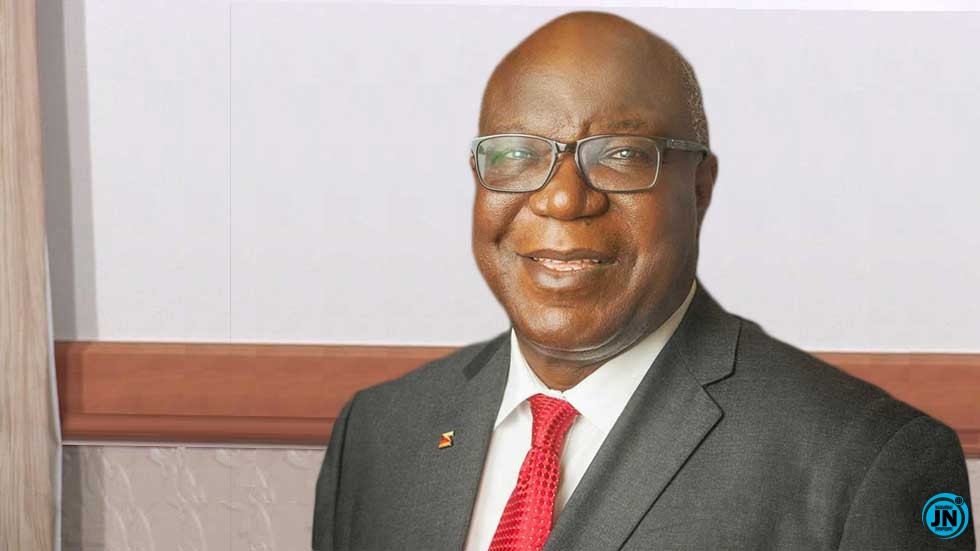 It was gathered that the professor had been receiving treatment at an undisclosed Lagos hospital before he was pronounced dead on Sunday.

The news of his death was confirmed in a statement by the Registrar and Secretary to the Council of First Technical University, Olayinka Balogun.

“With heavy heart, and submission to the will of God I write to inform Council members of the transition to glory of Professor Oye Ibidapo-Obe, the Pro-Chancellor and Chairman of Council, First Technical University, Ibadan which occurred 03/01/2021″.

The former University Vice-Chancellor was a one-time President of the Nigeria Academy of Science. He attended both Ilesa Grammar School and Igbobi College from 1962 – 1968 and the University of Lagos from 1968 – 1971.

The deceased is survived by his wife, Olusola, and four children.

Ex-UNILAG VC, Professor Ibidapo-Obe dies of COVID19 complications
Bobrisky rushed to the hospital due to complications from his cosmetic surgery (Video)