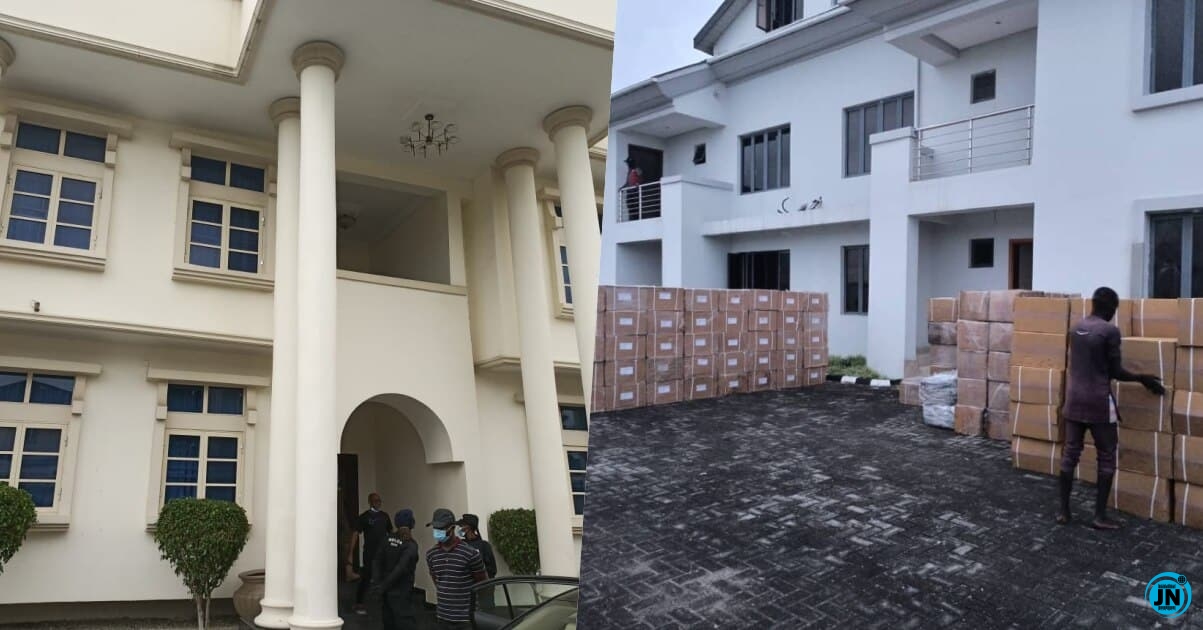 A search carried out by operatives of the National Drug Law Enforcement Agency (NDLEA) has led to the discovery of 13 million Tramadol pills in a mansion in the Lekki area of Lagos State.

NDLEA Spokesman, Femi Babafemi, disclosed this on Monday, days after the agency busted a warehouse in the Ikorodu area of the state where cocaine was stored. 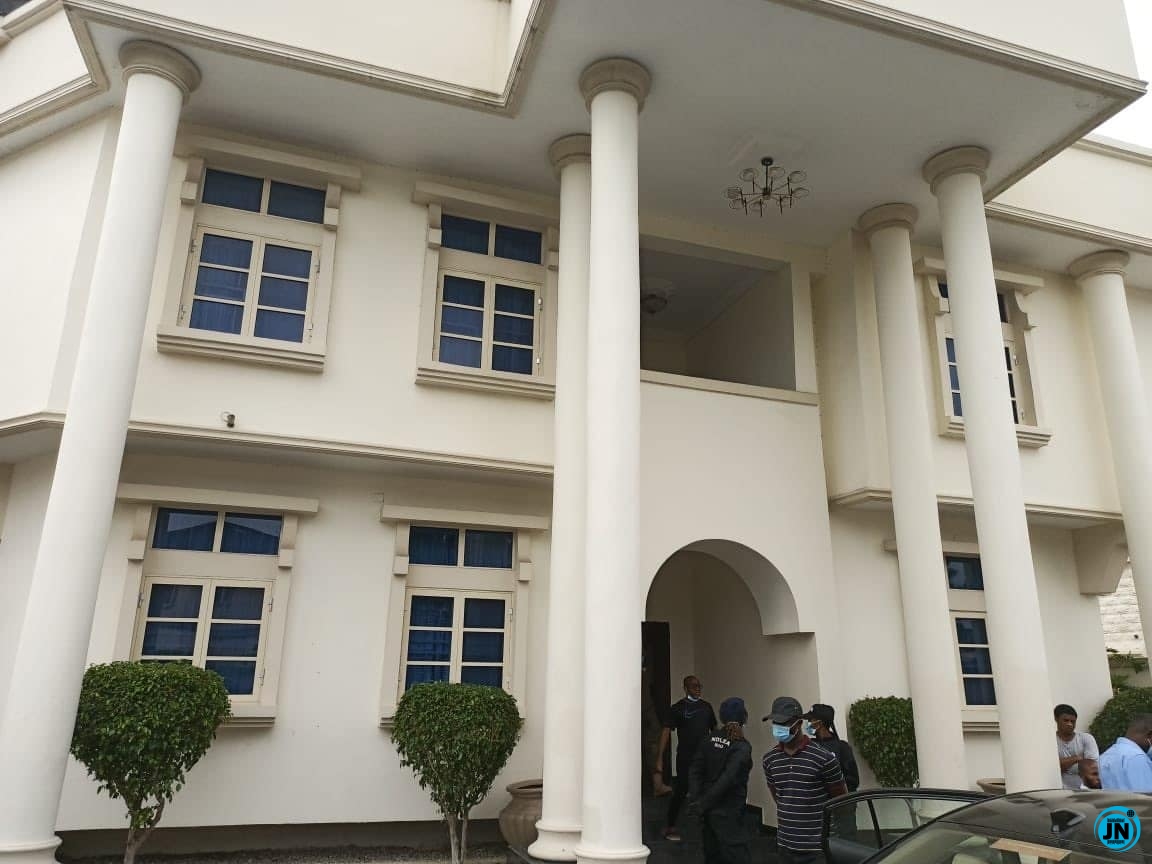 He said the mansion in a highbrow area of Lagos state is not occupied by humans but used to warehouse Tramadol pills.

The billionaire drug baron who owns the mansion is now in NDLEA’s custody. 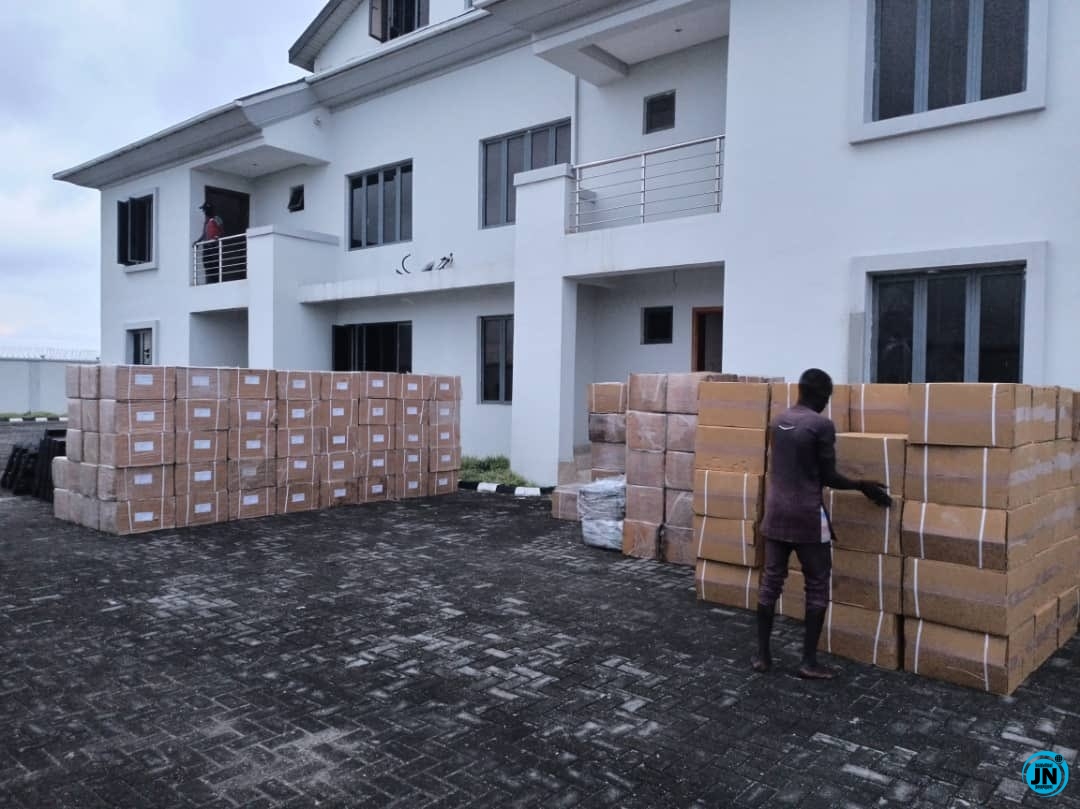 “Another VGC drug bust! As massive and beautiful as this mansion located in highbrow VGC Lekki Lagos (pictured here) looks, it’s not occupied by humans but used to warehouse over 13 million pills of Tramadol 225mg by another billionaire drug baron now in custody of @ndlea_nigeria. Details coming in a statement shortly.” 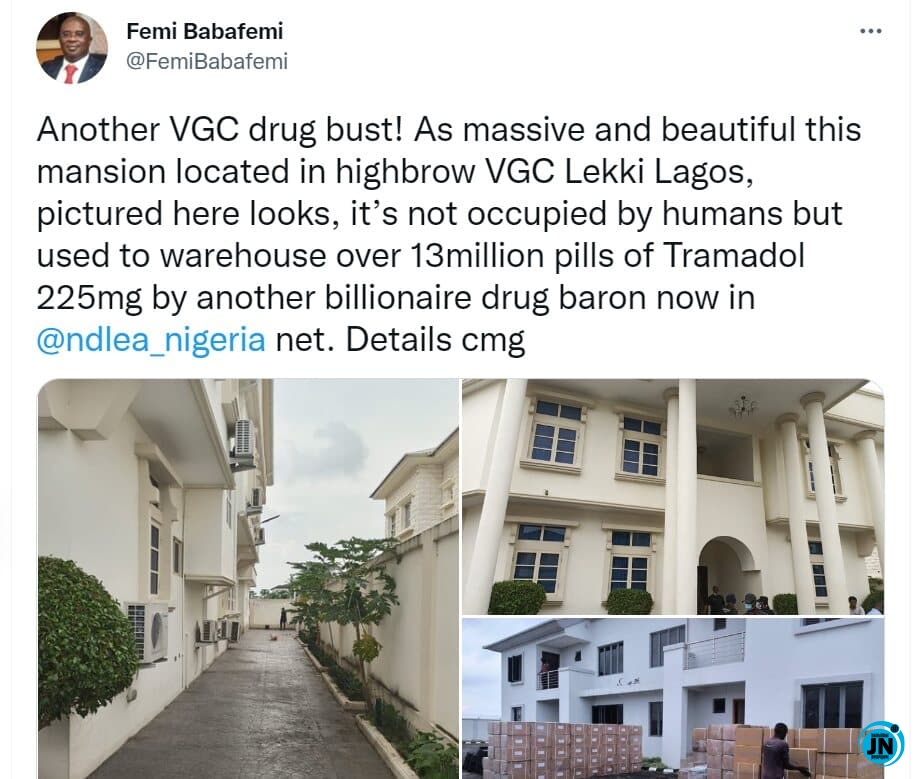 “If you have a report of me on drugs, I would gladly show up” – Tonto Dikeh writes NDLEA amid face-off with Kpokpogri
NDLEA seizes 1,292kg of illicit drug in Ondo forest, arrests 9
NDLEA seizes 14.4kg of cocaine at Abuja airport
Moment NDLEA officials invade DeGeneral’s house at midnight; assault him and friends [Video]