Gift Osayuwu, an 11-year-old boy who was recently arrested for joining a gang of hoodlums to attack Oba Market police station at Evbuotubu area of Benin City has been enrolled in a private school.

Kemi Filani News gathered the coordinator of the human rights group, Talakwa Parliament, Kola Edokpayi, who cried out about the incident on Monday, November 2, revealed the boy has been enrolled into JSS 1 in one of the ”best private schools” in the Benin City.

Gift was pictured with his widowed mother, a pure water seller in his new uniform in school.

See photos of Gift in his new uniform as captured by Kemi Filani News; 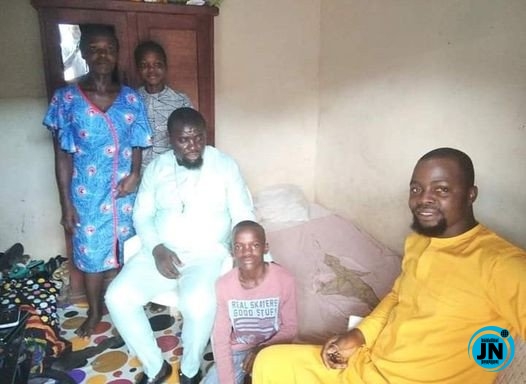 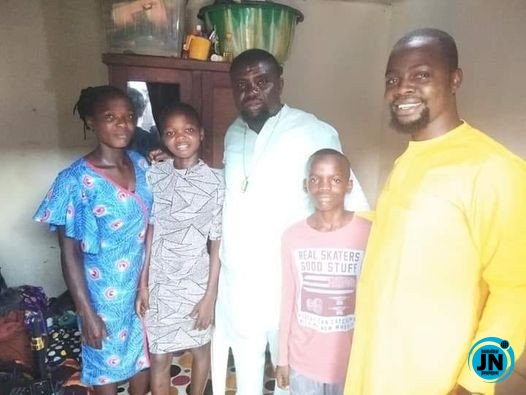 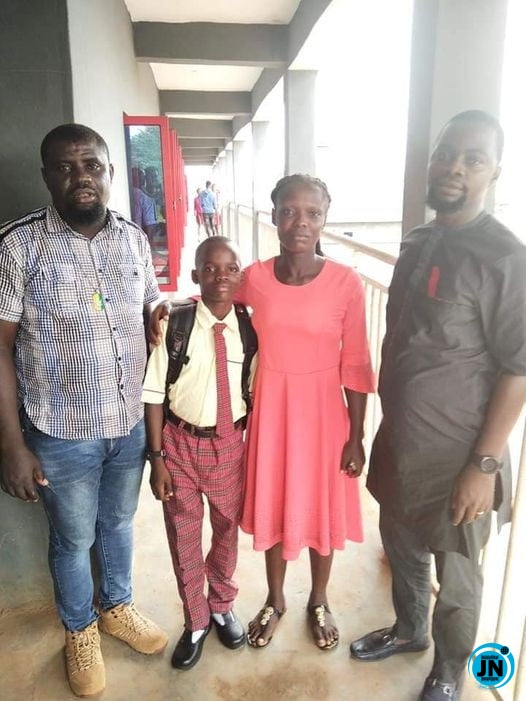