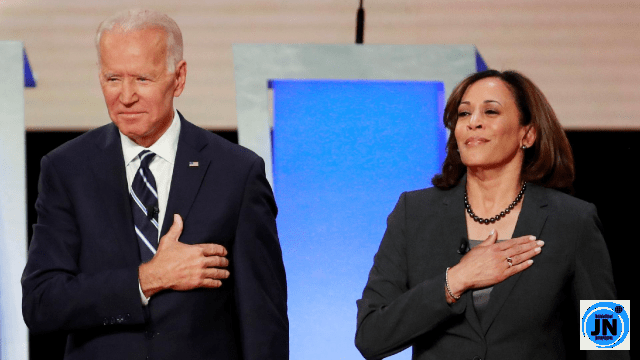 China, Friday joined other nations to congratulate the United States President-Elect, elect Joe Biden and Vice President-elect Kamala Harris, for their victory in the U.S Presidential race that saw the defeat of President Donald Trump.

Some like Russia, China, Mexico, Turkey, Brazil, Hungary, Iran, North Korea, and a good number of others, however, refused to congratulate Biden and Harris.

Four days are gone and here we are with Wang Wenbin, China Foreign Ministry spokesman, congratulating Biden and Harris for being victorious in the election.

“We respect the American people’s choice.” “We congratulate Mr. Biden and Ms. Harris,” said Wang Wenbin according to Washingtonpost.

At the same time, Wang added, “we understand the U.S. election results will be confirmed based on U.S. law and procedure.”

BBNaija Star, Mercy Eke Reveals The Secret To Her Success