It’s a real buzz on popular microblogging platform, Twitter as fans of two top English clubs, Chelsea and Manchester United got into a heated debate about their players. 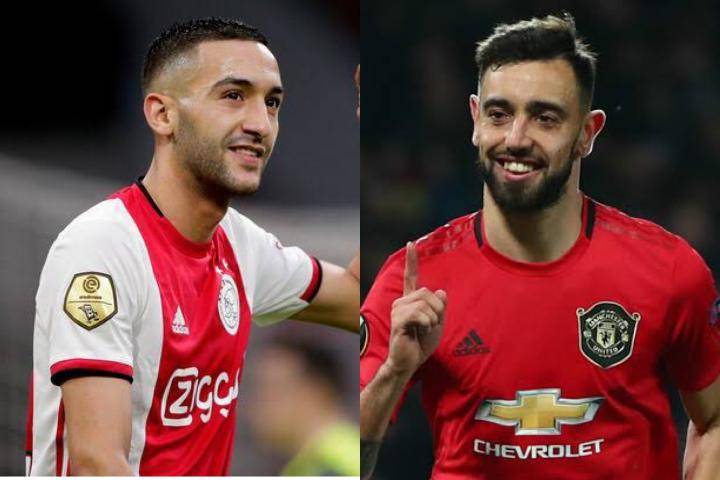 Chelsea have just acquired Hakim Ziyech from Ajax and he’d begin his campaign with the Blues next season, while on the other hand, Bruno Fernandes who joined Manchester United in January is enjoying a great start.

This has however brought fans of the two elite English clubs to pitch the two players against each other.

Chelsea fans are claiming Ziyech is better while Manchester United fans would reject that and say he is better than the Ziyech.

This argument has however escalated and is currently making Hakim Ziyech trend on Twitter. 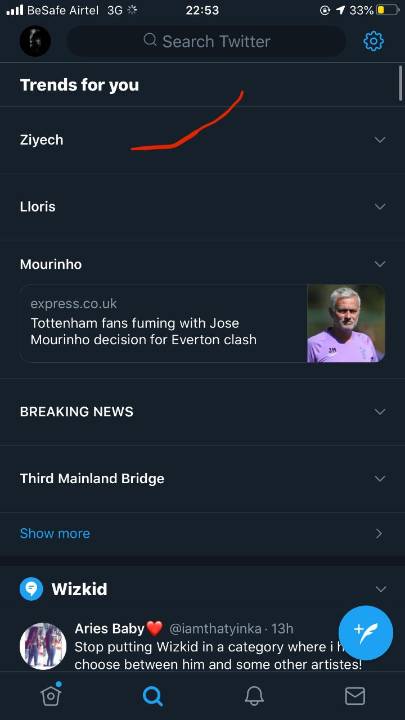 However, some reactions have popped out and some statistics about the two footballers have been put out.

Here is one below: 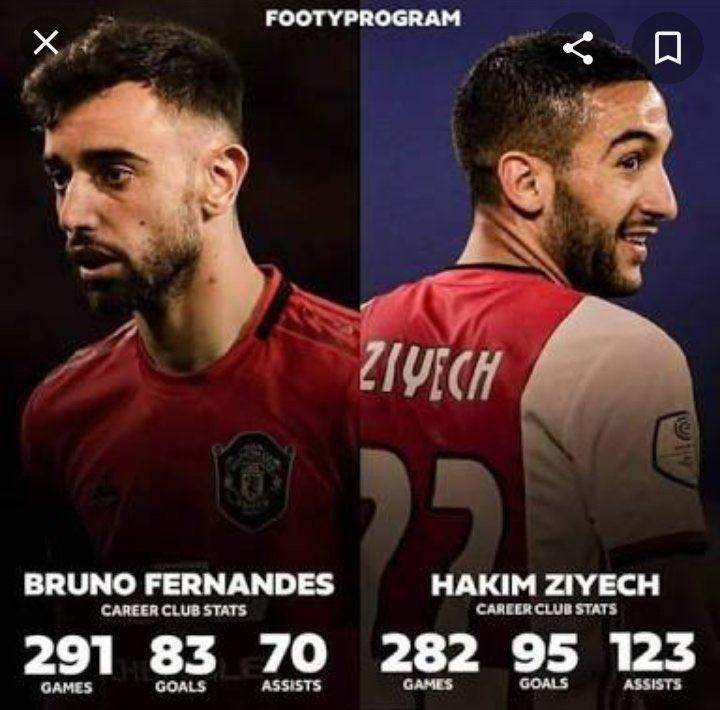 Meanwhile, you can checkout some tweets below: 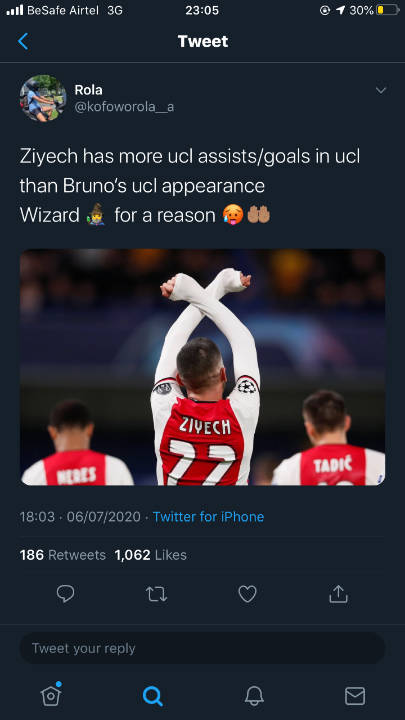 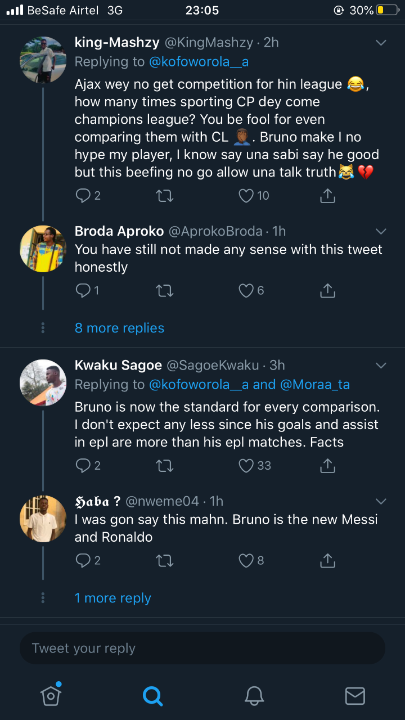 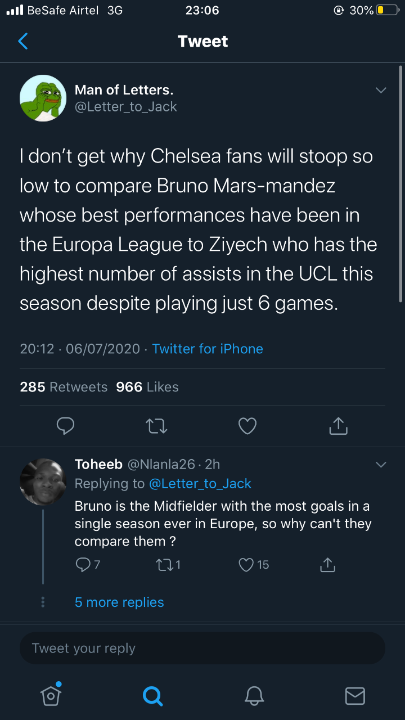 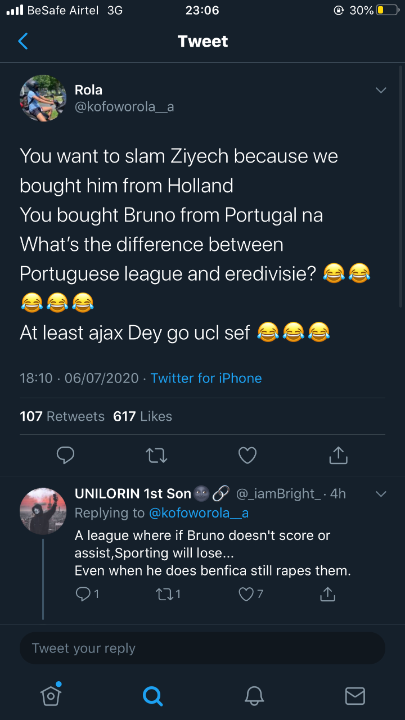 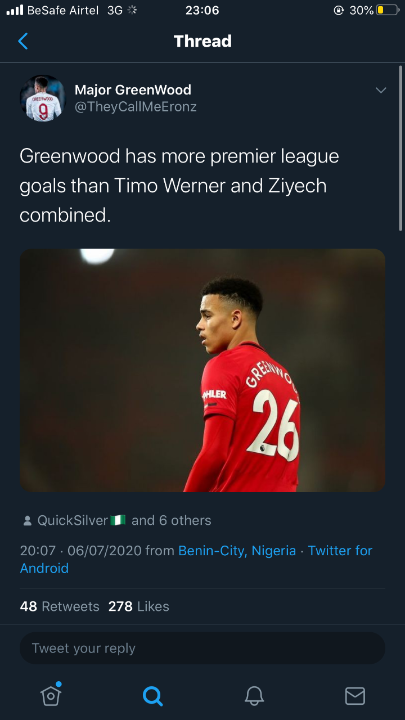 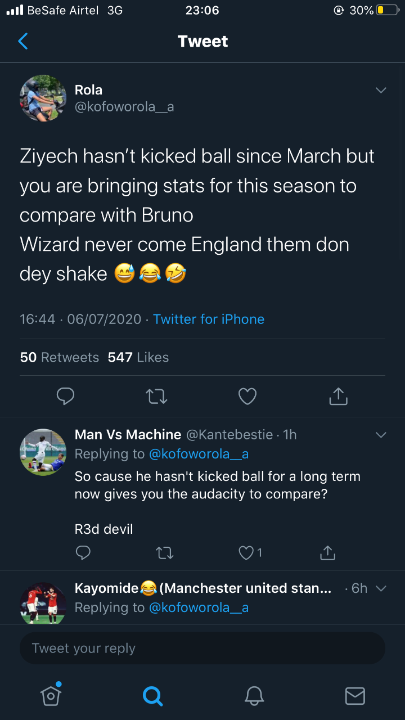