Yung6ix and M.I have already collaborated on a few songs, returning the favor on their respective tracks. On the Illegal Music series, Yung6ix appeared on an M.I tune titled Export, and M.I returned the favor by appearing on the rapper's song, Kpansh. 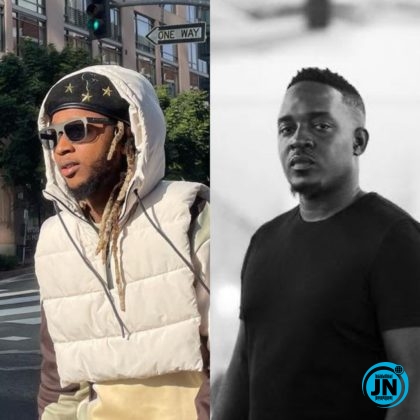 Yung6ix, on the other hand, said in his video that the former Chocolate City CEO never supported their song and never even posted a hit on his page.

In this video, Yung6ix expresses his displeasure with M.I. for claiming to have called him in a recent interview. He claimed M.I was lying and that he had never received a call. Yung6ix later disclosed in the video that the Anoti rapper had signed an artist who was constantly dissing him.

CHECK OUT THE VIDEO BELOW: