Iyabo Ojo has warmed the hearts of her followers on popular photo and video sharing social network, Instagram with new photos and she looks so much like a teenager in them. 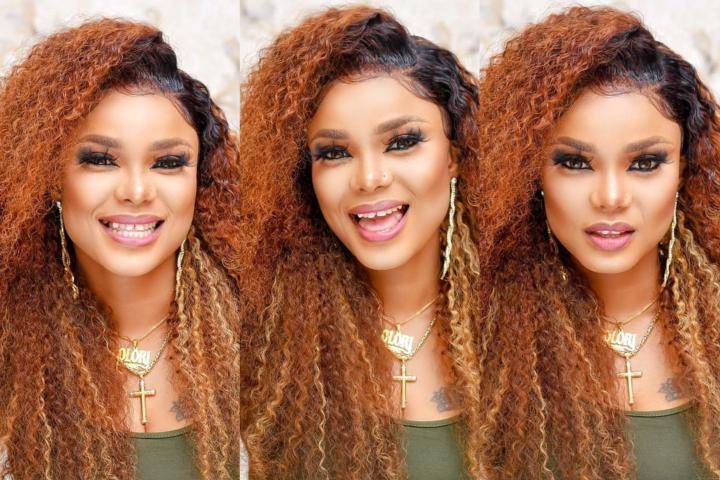 The 42-year-old screen goddess still looks like a 16-year-old in the photos she shared on Instagram and this was said by a user who commented on the pictures.

The actress shared 4 to 5 pictures of her self on the platform just an hour and her followers actually can’t get over the supreme beauty she possesses and this has obviously forced many of them to drop their comments beneath the post.

She shared the photos and captioned it with:

See the photos she shared below: 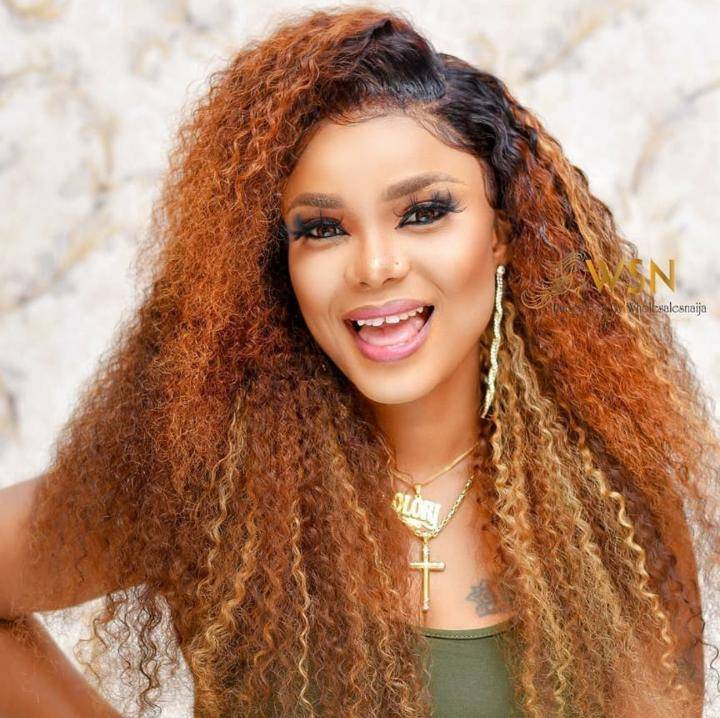 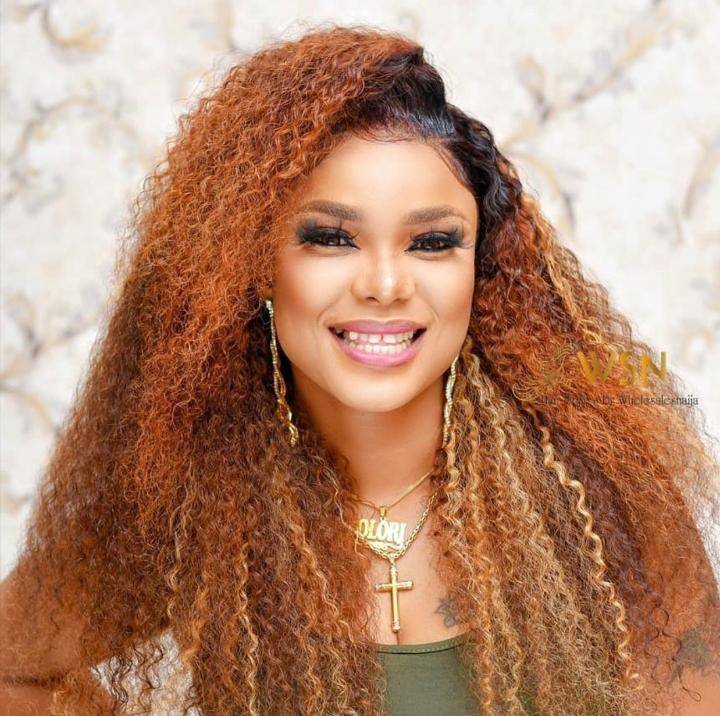 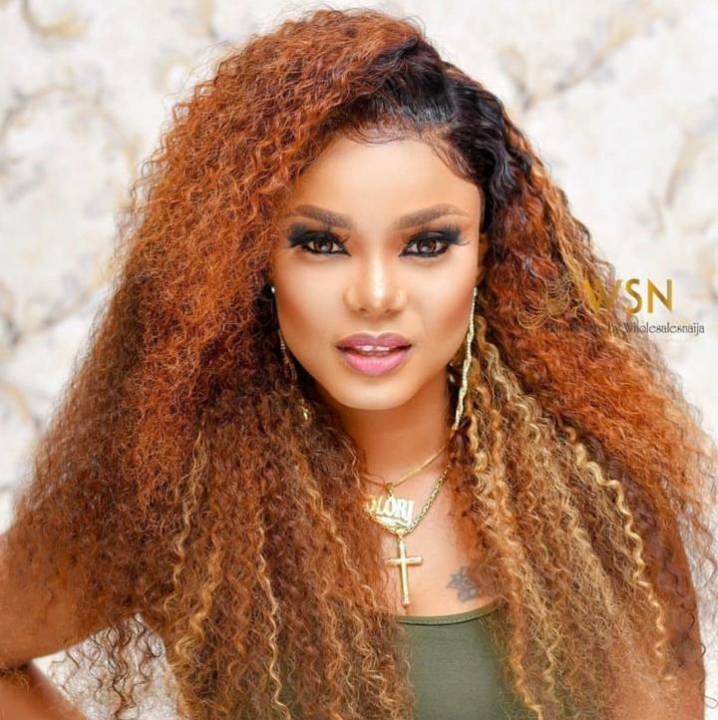 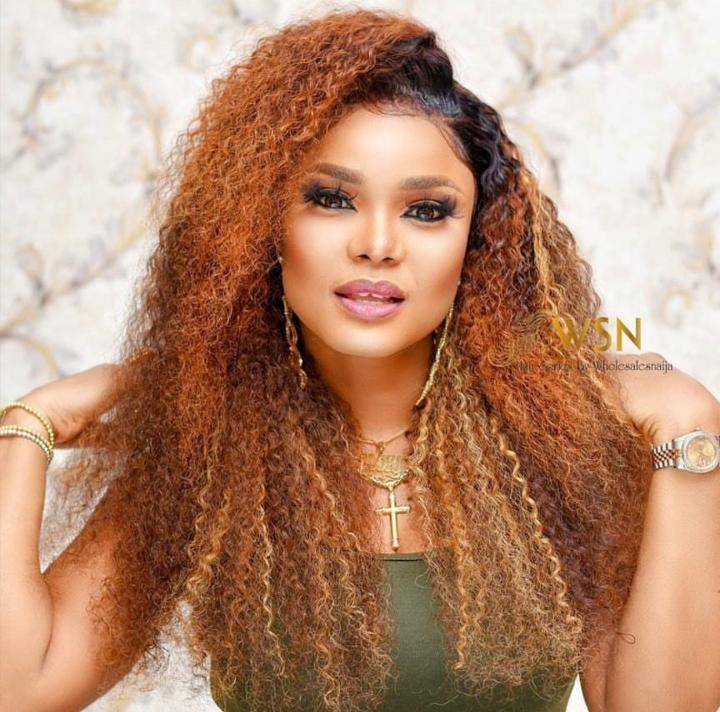 Meanwhile some beautiful comments have poured in for the stunning photos she uploaded.

And one of them reads that she was finer than her daughter, Priscilla Ojo.

See the comments below: 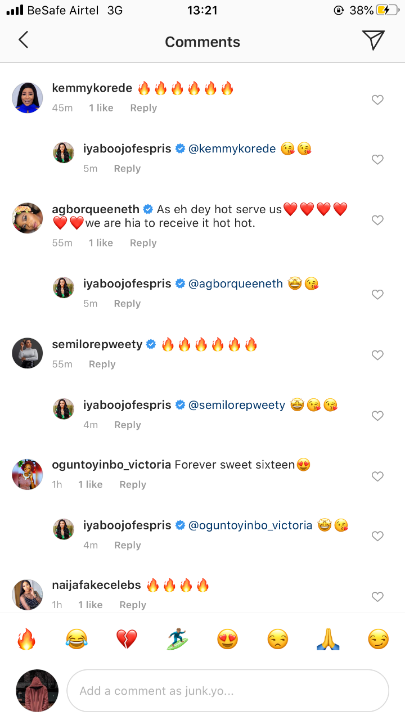 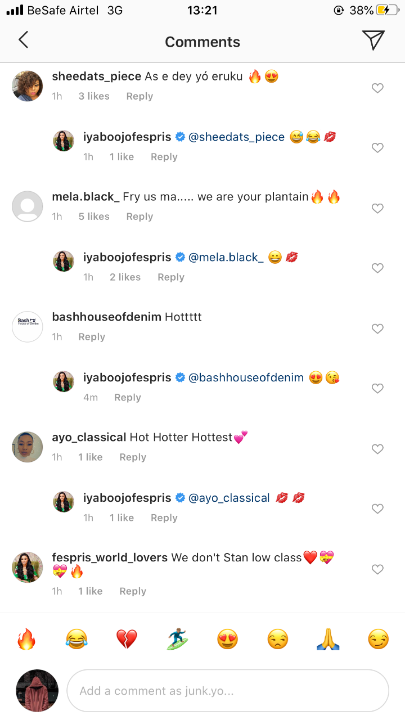 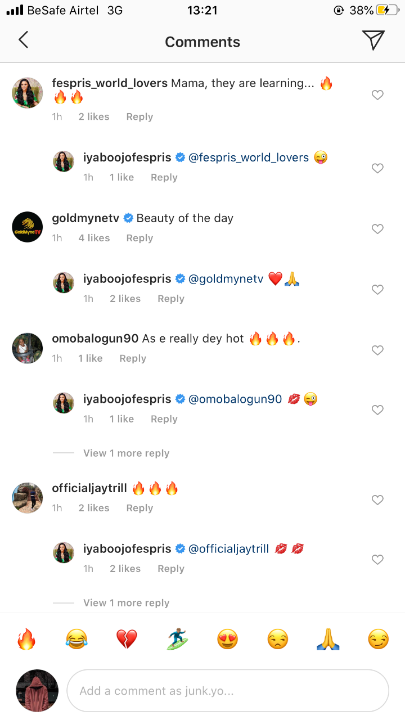 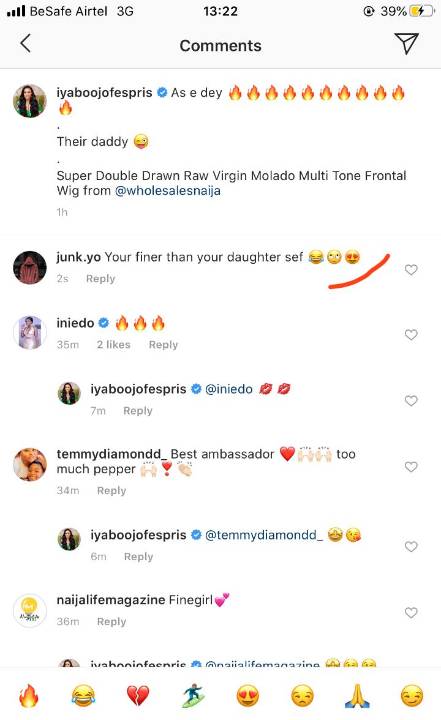 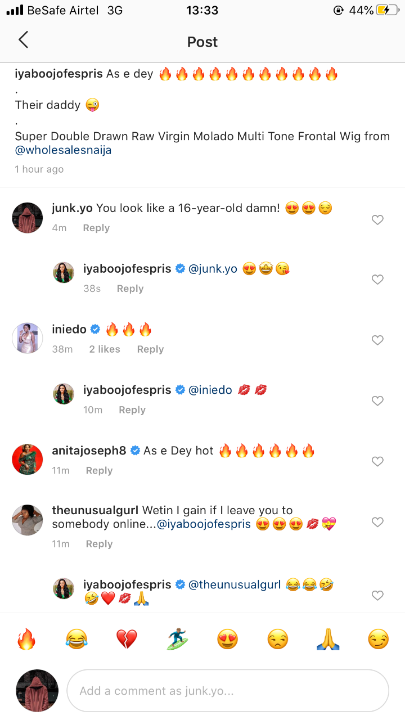