“You used to be a nice person” – Actor, Yomi Fabiyi writes as he reveals he has ‘forgiven’ Iyabo Ojo
Posted by

Nollywood actor, Yomi Fabiyi has revealed he has decided to make peace with his colleague, Iyabo Ojo, and let sleeping dogs lie. 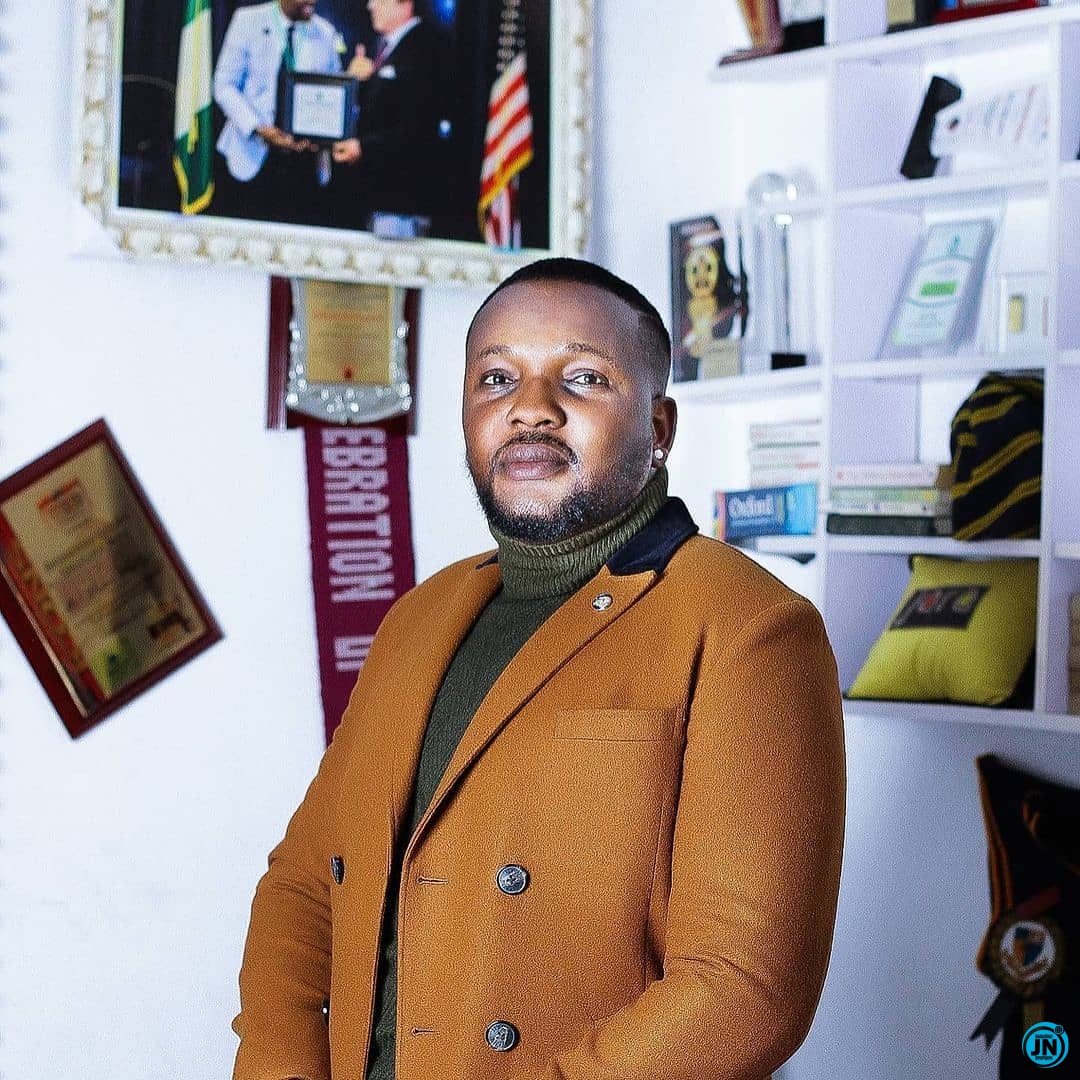 Recall that the thespians recently dragged each other to filth over Baba Ijesha’s alleged child molestation saga. While Yomi Fabiyi publicly defended the suspect, Iyabo Ojo berated him insisting that the young victim must get justice. 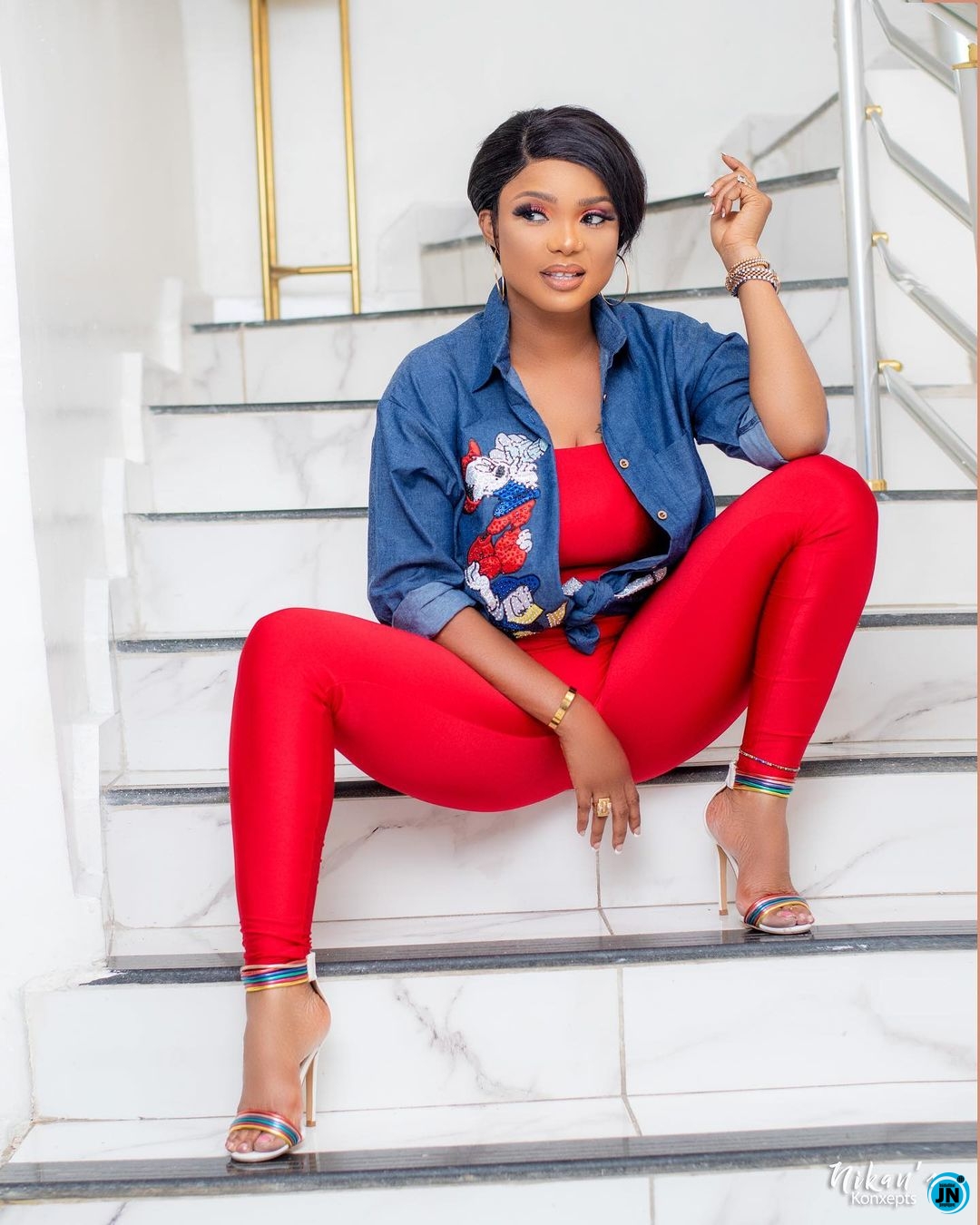 The face-off got messier when Yomi alleged that Iyabo Ojo and the victim’s foster mother, comedienne, Princess, vowed to kill actor, Baba Ijesha, if he is ever released on bail. In return Iyabo sued him for defamation and sought N100m in damages.

Well, Yomi has now taken to Instagram to note that he is still in shock over how things turned out between them. According to him, he has decided to let of go of all hurt and forgive his colleague, Iyabo Ojo who he claims used to be a nice person.

“Iyabo, deep inside my heart I still does not wish to get angry or quarrel with you. I am still in shock how this turn out.

Dear, find peace, find peace with others and yourself. I wont say because of this issue then deny who you were. You used to be a nice person Iyabo. I forgive all hurts done to me. Be good, hopefully this meets you well…” He wrote 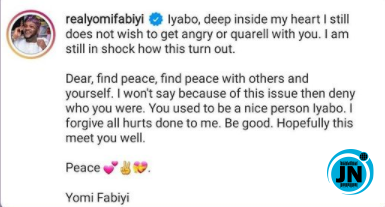 “Sorry oo, we know it hurts” – Fans console Don Jazzy as he finally reacts to Rihanna’s childbirth
“The first day I held you in my arms I felt a love so unreal” – BBNaija’s Nina shows off son, Denzel
“I Was Once Married, But I’m Single Now And Not Searching” – BBNaija’s Ka3na Reveals
[LYRICS] Simi – Bites The Dust ft. Adekunle Gold