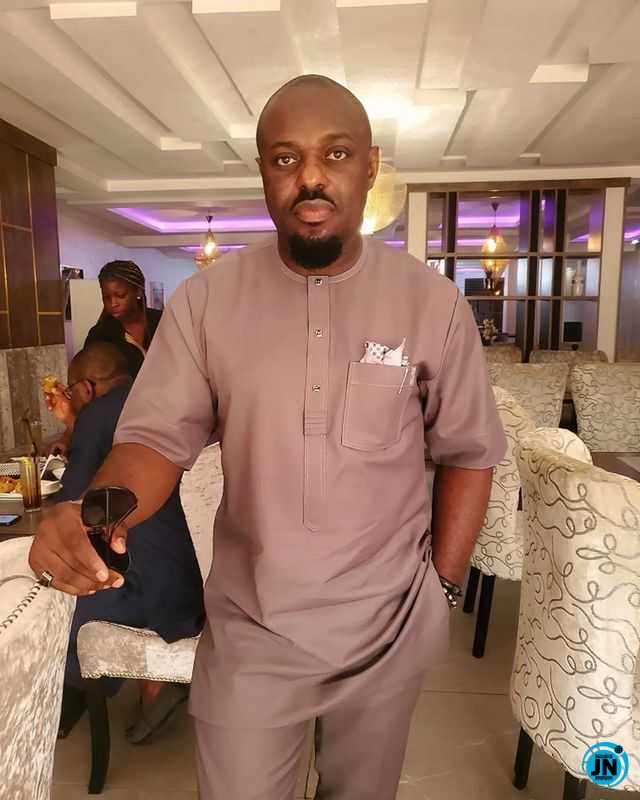 Veteran actor, Jim Iyke has recently disclosed that he doesn’t follow any Instagram accounts because he sees the media as a marketplace.

The controversial actor revealed this in an interview “Tea with Tay” podcast host Temisan Emmanuel, which was released on Friday.

A quick check on the actor’s Instagram page shows that the he has 2.4 million followers on the gram but follows not a single account. 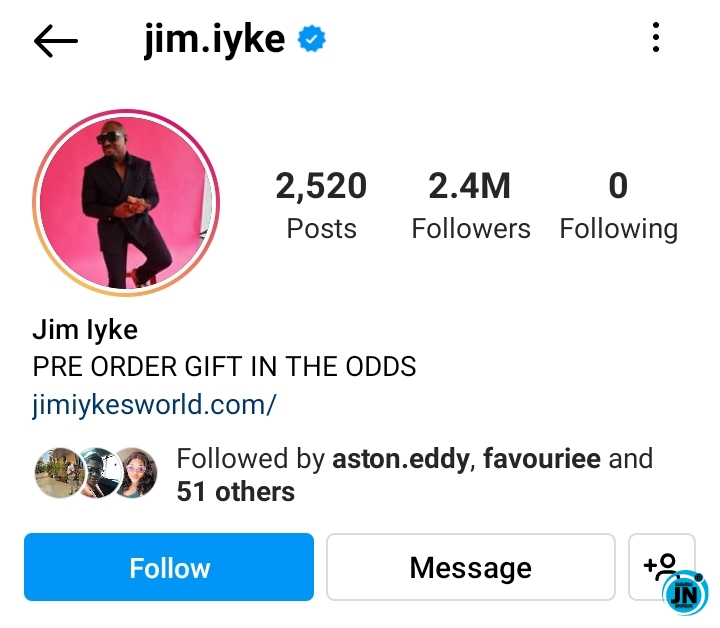 Jim Iyke, in the recent interview, described the popular social media app as a ‘pseudo’ reality and people should treat it as such.

“From day one I got on social media, I didn’t want to follow anybody. I wanted to establish the fact that this is a market place. It’s a pseudo reality there. It’s not what people want to take as their everyday life.

If you see any of my posts, it’s tailored. I don’t post about my family. I don’t post my pleasures. There are certain things I think should be left for one to experience alone.

There are three tiers of life that I live. I live the private life, the public life, and the secret life.

If I’m having a good time with people that don’t mind being on that platform,I go there”

The actor further said that he’s shielding his children from social media so that their behaviors would not be scrutinized or observed in public.

“I have kids that run the mall at every part of the world and no one will say, ‘I know that face’.”

“If he’s not dating you and wants to sleep with you, bill him” – Actress, Charity Nnaji advises ladies
Actress Angela Okorie Ties The Knot With Her Lover In A Romantic Private Beach Wedding (Photos/Video)
BBN JMK receives N1M as birthday gift from fans, gets a shop for her business [VIDEO]
Rita Dominic’s husband, Fidelis Anosike finally breaks silence following cheating allegations