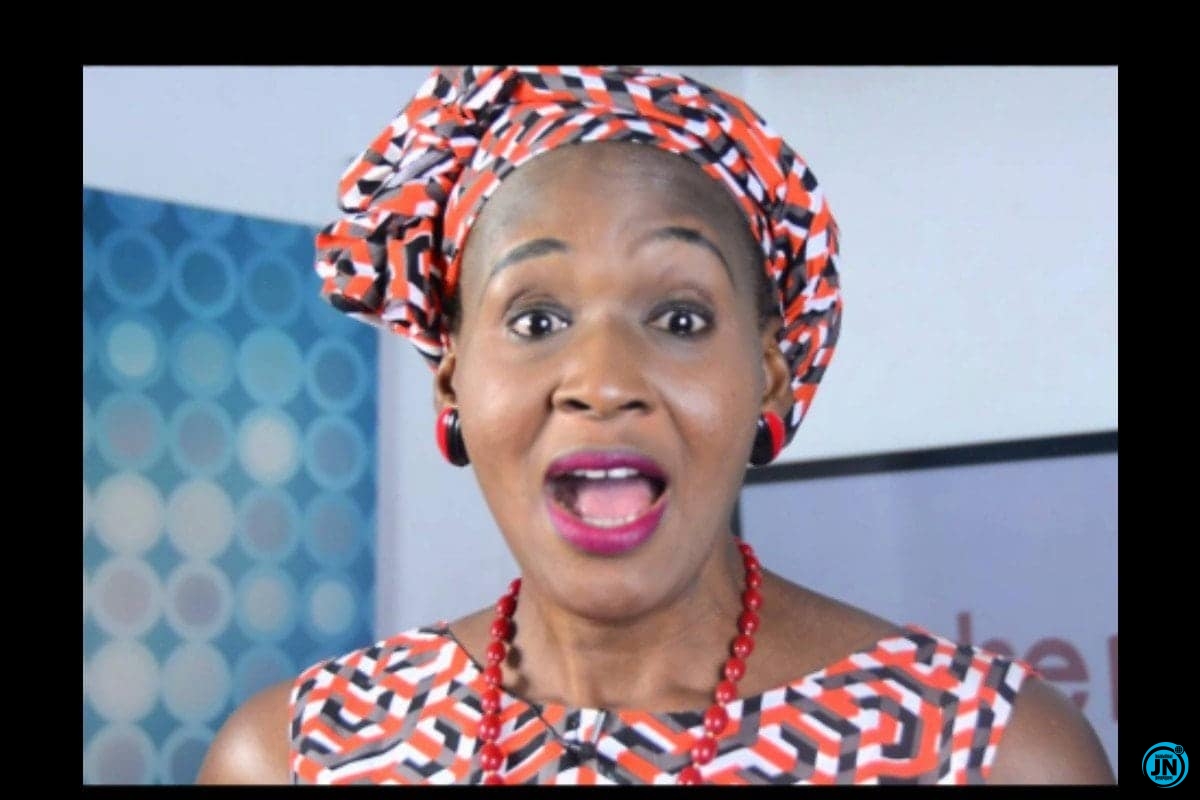 Kemi further tackled married and the dating couple who come online to castigate gays saying they are practicing bisexuality and has no right to call out a gay.

Kemi Olunloyo also quoted some scriptures to back up her claims as she tags such people as hypocrites.