Popular and internationally acclaimed Nigerian music star, Wizkid has finally dropped the track list for ‘Made In Lagos,’ his most anticipated album yet. 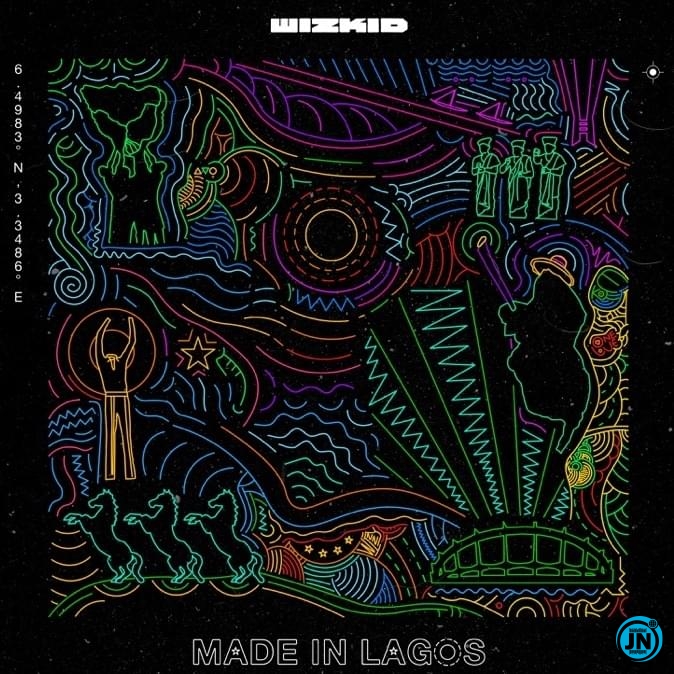 ‘Made In Lagos’ is billed or scheduled to be out on the 15th of October, 2020 and it features an array of music superstars.

It was initially said to feature Tems, Tay Iwar and Projexx but according to what was seen on the track list that dropped on Amazon yesterday, their names were not on it.

It has also been revealed through Wizkid’s Instagram handle months ago that the producers on the projects are P2J, Sarz, Kel P, Blaq Jerzee, London, Mut4y and Juls.

Wizkid's made in Lagos tracklist!!🦅🦅

Legendary!!
We are ready for GREATNESS 🦅🦅🦅 pic.twitter.com/All4AFKXRp


Drop your comments
WIZKID MADE IN LAGOS

After all the hyping I hope it will be HOT.