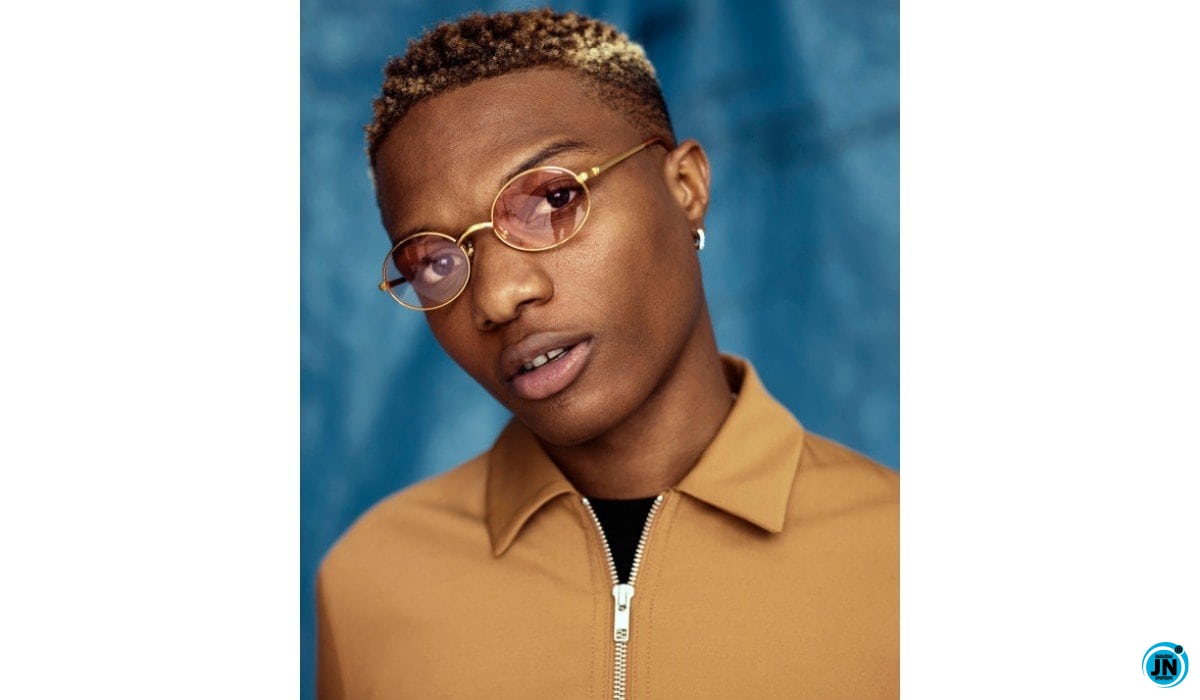 The Yoruba born singer made this known on Tuesday.

The album was supposed to be launched on the 15th of October, 2020 but due to the ongoing protests against Police Brutality and corruption in Nigeria, Wizkid decided to postpone the release date.

A fan took to his Twitter page to confirm if Wizkid still had plans for the album by asking;

Burna Boy’s “Twice As Tall” becomes 2020 most-streamed Nigerian album on Spotify
TAT, Carpe Diem, MIL & ABT: Which One Is Your Best Album ?
Fireboy DML Unveils (Cover Art + Tracklist) For His forthcoming Album, “Apollo”
Wizkid reveals how he got the privilege to work with late Bob Marley’s son, Damian, on MIL album