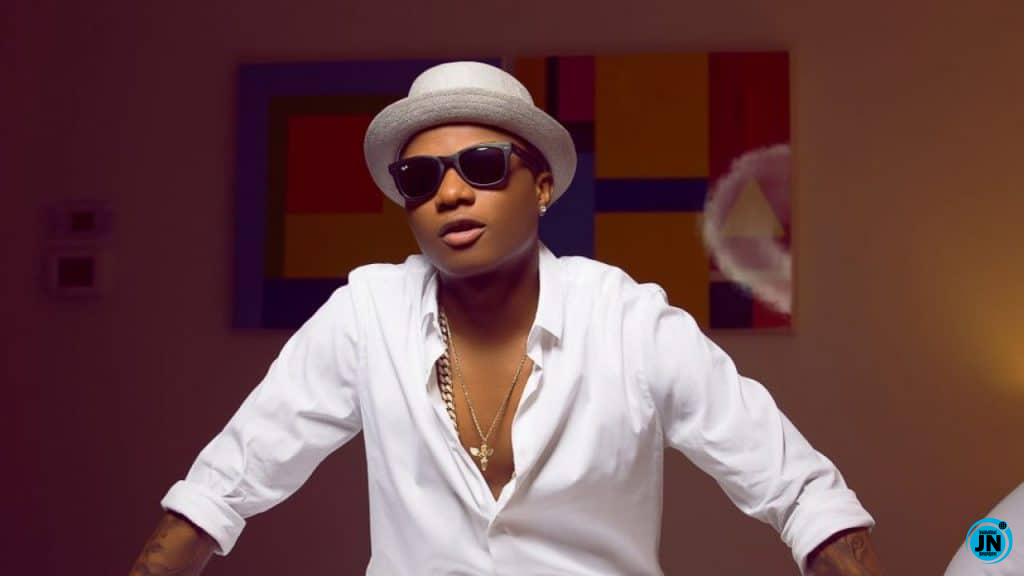 Wizkid has been earning alot lately than usual and for that reason we know he's much richer than alot of Nigerian Artists. Last year alone he was paid the total amount of $681,200 to perform at a Royal wedding at Umaid Bhawan Palace, India. 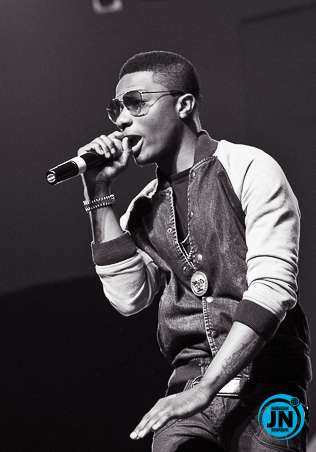 The ‘Manya‘ hit maker is a brand ambassador for Popular Vodka brand, Ciroc, and the star has customized Starboy Ciroc bottles. And for the record, the singer sold out O2 Arena, London for his Afro Republik concert which involved 20,000 fans jumping and dancing to his songs. 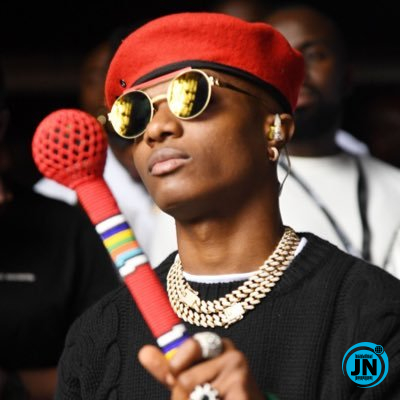 Wizkid net worth is said to be approximately $26 million.

What Is Wizkid Net Worth In Naira

Having worth $26 million, if converted to Naira, Wizkid Net Worth is about ₦9.8 billion as at September 2019. 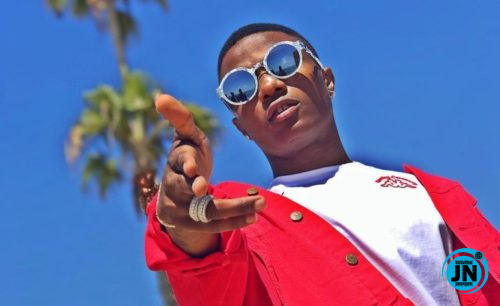 Wizkid in 2018 posted on Social Media that he is set to build Schools in Different African Countries soon. Wizkid is extremely rich to the extent that he promised a random boy called Ahmed the sum of ₦10 million just for a short freestyle Ahmed did in December 2017 "Wizkid Live in concert" Show.


Did you enjoy reading this Article? Drop your Comments below.

The person who wrote this article doesn’t deserve this job please leave it for worthy people,this isn’t even gossip lol

This post was about Wizkid, but you managed to drag Davido in... Smh.

Such a biased report.. Its obvious you are a Wizkid fan...

The "Davido'd future....." How does this concern Wizzy net worth??

They are both Kings... Two legends can coexist..

Wizkidhas come a long way in in a very short time,consistently improving himself acrossboard and building an intricate network of fans and business associates,must give it the young man as I expect more from his music stable and goes ahead to break new grounds and conquest. Good luck and all Thebes to my main man,the shining star on the horizon..Cheers

This is a very poor article! This person (Gift) needs to sit back and learn better.

Wizkid is as my Father, i love everything about wizkid most especially his ft. songs, on like tokyo, totori and many more,,,,, kisses to Star Boy boss

Hello everyone, my name is Bella Omoma. I am here to let you know that DESIRE DATING AGENCY HAS THE BEST MATCH MAKING WITH RICH AND WEALTHY PEOPLE AND ALSO SUGAR MUMMY/DADDY HOOK-UP CONNECTION IN THE WHOLE OF AFRICA. (RC: 127561). The only hook up agency I can recommend to anyone.

Now before you all start to insult me or act like saints while you still struggle to survive I want you to know that life was so hard on me that I began to admire dead people a lot of people know my story. But thank God today despite all odds, I am in Texas, doing very well with my life. BUT ALL THESE COULDN'T HAVE HAPPENED IF NOT FOR MR. AKINTOLA. Sometime ago, before I came over to the United States, I was nobody, Helpless and hopeless until one day online I pumped into MR. AKINTOLA THE ADMIN OFFICER TO DESIRE DATING AGENCY, I GOT CONNECTED TO A RICH,LOVING AND UNDERSTANDING SUGAR DADDY WHO BROUGHT ME TO TEXAS WITH HIM AND MADE ME WHO I AM TODAY AFTER SO MANY ATTEMPT.
I WON'T SAY MUCH AND I AM ONLY SHARING THIS TESTIMONY TO THOSE WHO UNDERSTAND WHAT IT MEANS TO HAVE NOTHING. MR. BAYO AKINTOLA IS REAL 100% AND I AM A LIVING TESTIMONY.

Wizkid nAh Legend and this Post no concern Davido, DAVID MY LEGEND

Tonto Dikeh Finally Reacts To The Photoshopped Photo Of Her And Her Best Friend, Bobrisky

See Rema's Reaction As Tacha Vibes To His "Ginger Me" Track