Finally the long anticipated album from popular Nigerian singer, Wizkid ‘Made In Lagos’ now has a date for its release. 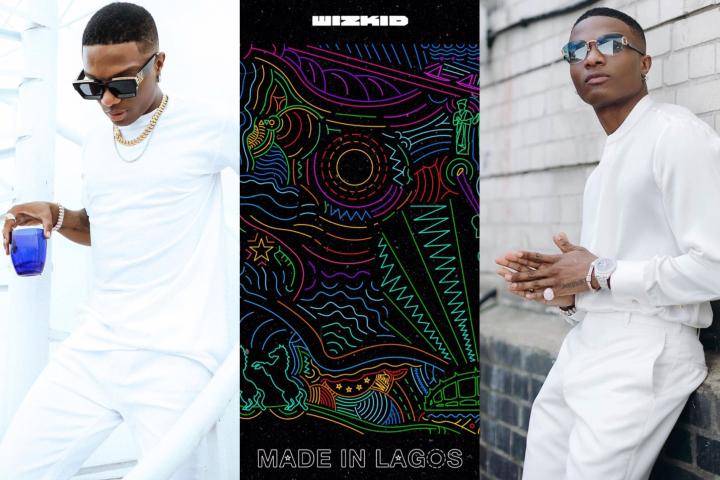 Today at exactly 12 pm the ‘Ojuelegba’ hit maker released a song titled ‘No Stress’ off the soon to be released album and also revealed the date.

The album will be released next months and according to his previous posts it featured an array of music superstars from Nigeria, to the UK to Jamaica.

The album would be out on the 15th of October and it features the likes of H.E.R, Darmian Marley, Tems, Tay Iwar, Terri, Skepta and Burna Boy.

He also took to his Instagram account to share the preorder link and as well as the cover art for the project set for its release next month.

See the artwork below: 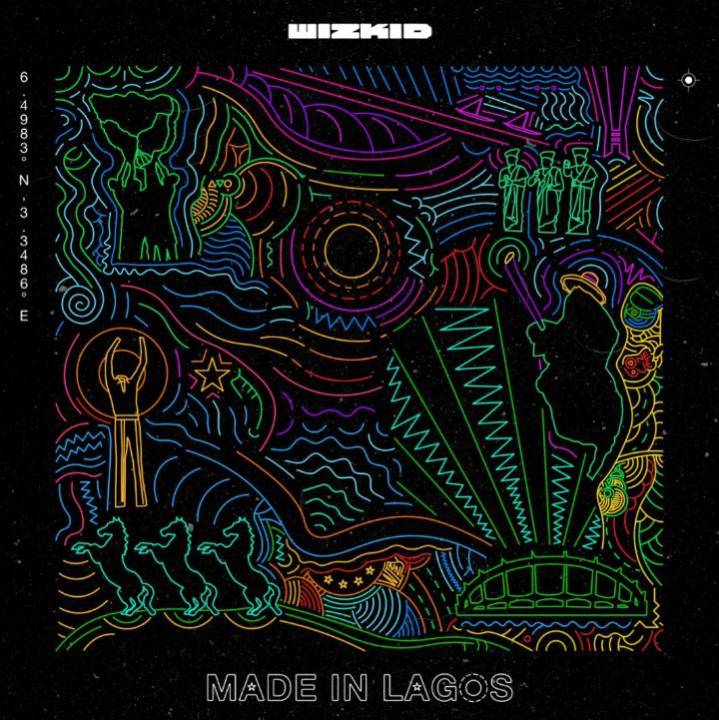 He took to his social media handles to reveal the date as October 15th and as well sharing the preorder link on streaming platforms. 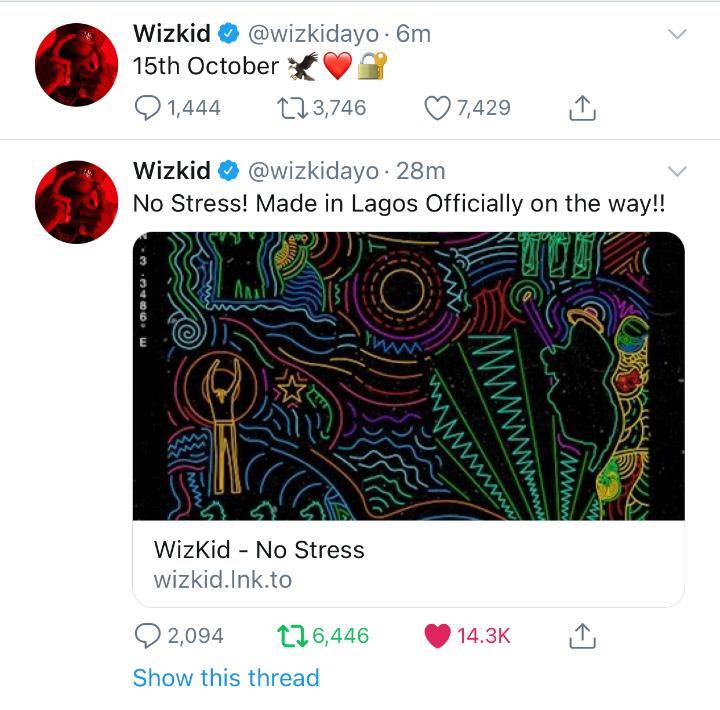 What Nonsense: See What A Die Hard Fan Did With His Newly Born Son And Portrait Photo Of Wizkid
Iyabo Ojo's Daughter Plays Pregnancy Prank On Brother, See How He Reacted (Photos)
See How A Man’s Car Got Destroyed After He Forgot His Sanitizer Inside His Hot Vehicle (Photos)
“I have never seen chest this huge” – Toke Makinwa gushes over Dorathy as they link up (Video)