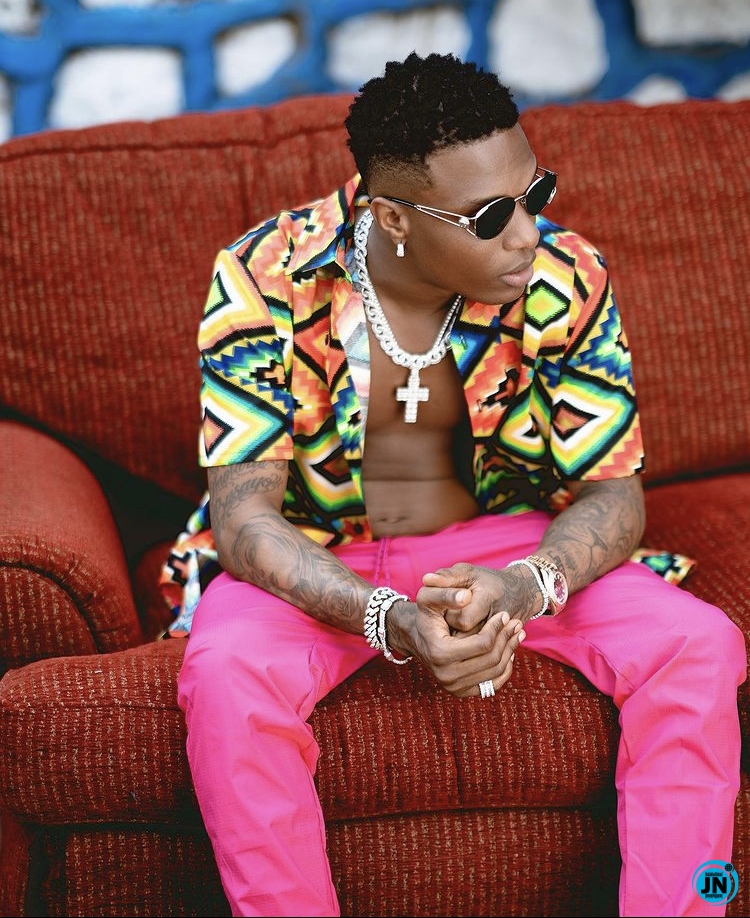 Tufab, one of Wizkid's right-hand men, took to his Facebook page to share a photo of the just delivered Grammy Plaque. Wizkid has received his Grammy trophy, which he won after he was featured on American musicians' hit "Brown Skin Girl," he said.

At the beginning of the year, two of Nigeria's most successful performers, Wizkid and Burna Boy, were honored for their hard work at the Grammy Awards. Wizkid is claimed to have received his prize plaque today, while Burna Boy received his a few days ago.

Remember how Seun Kuti, the son of great musician Fela Kuti, ridiculed Wizkid by claiming that he isn't a Grammy winner because he was just featured on Beyonce's song "Brown Skin Girl."

Tufab, one of Wizkid's right-hand men, also took to his page to sling shade and published a photo of Wizkid's plaque. 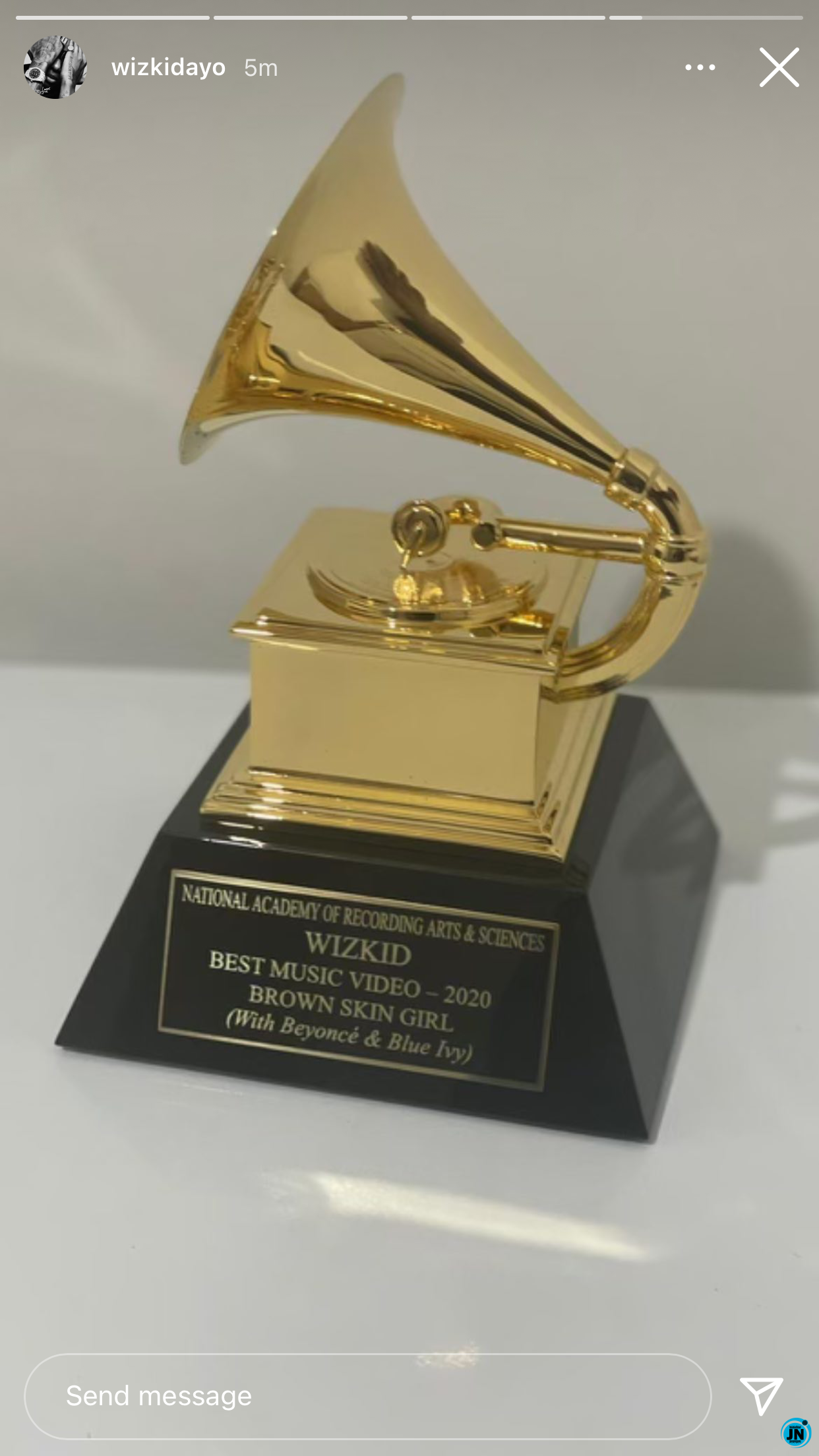 ‘This Is Trash’ - Americans Slam Davido After Dropping A Song With Their Favorite Rapper, Lil Baby (Photos)
See Adorable Photos Of Actress Iyabo Ojo And Her Only Son
Popular Singer Teni Shares Make-up Video Of Her Mum And They Look Very Much Alike (See Photos)
Jude Okoye celebrates daughter, Eleanor as she turns 3 (Photos)