“Wizzy has done bigger things that we’re yet to know about” – Reactions as man reveals Wizkid’s N1.6M gift to fan (Video)
Posted by 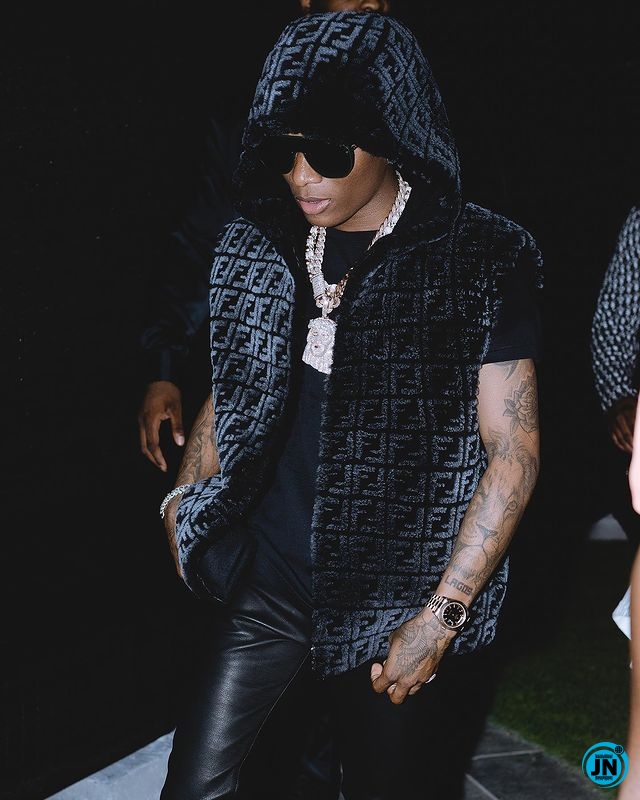 Fans applaud the silent gestures of Grammy award-winning singer, Wizkid, as the tale of his N1.6M cash gift to a fan sees the light of day.

In a video making rounds on social media, a fan praised the singer while encouraging him to give it a thought about building a studio in Surulere for upcoming artists.

While stating his plea, he reminisced how Wizkid gave a fan the sum of N1.6M without informing the public in whatsoever way.

“I’m pretty sure Wizzy has done bigger things that we’re yet to know about. Machala ❤️,”

a fan wrote in reaction. 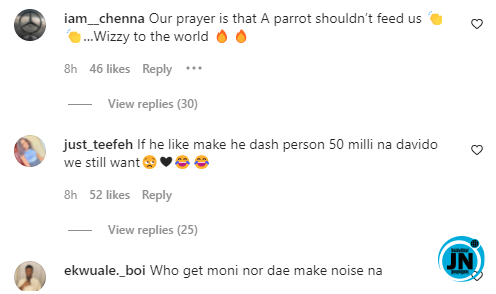 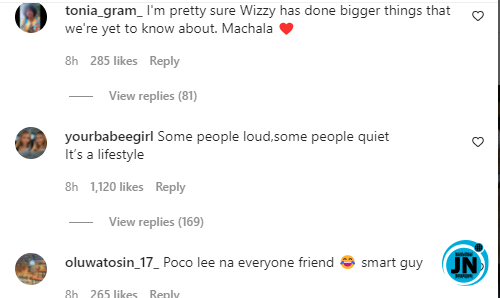