Some other celebrities or public figures would like to do it but top Nollywood actress Nkechi Blessing has said she is isn't in for keeping her relationship off social media. 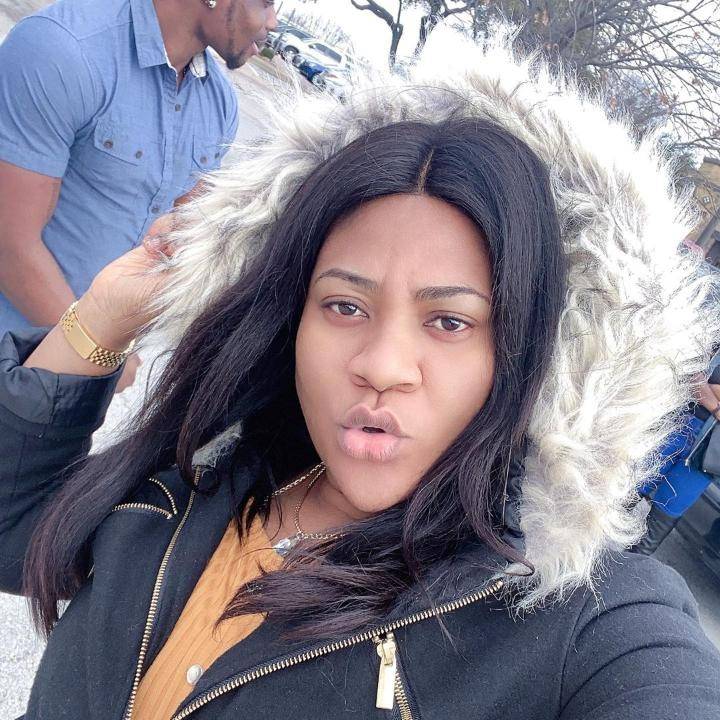 The actress had posted a picture of her boyfriend, Yemi, on her Instagram page during the week and a follower had suggested that he would leave her soon after he'd been sick of her.

Yet Blessing maintained in a conversation with Saturday Beats that she was not bothered. She said that: 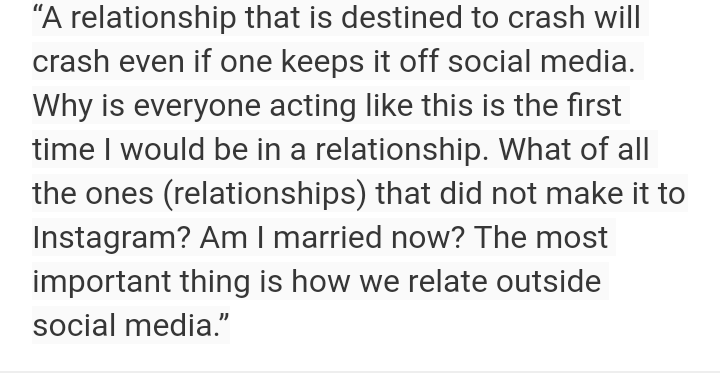 On what really got her attracted to the Nigerian- American based man, Nkechi had this to say:

The' Omoge Lekki ' actress also confirmed that she would not be relocating to the US where her lover is based, although she would get married this year.

She also maintained that if she got married she wouldn't be worried about losing male fans.

Blessing also said she did not regret helping social media personality, Mompha, when the Economic and Financial Crimes Commission arrested him.

“I No Dey Help Before Una Say Na Clout” – Davido Refuses To Help Airport Official Who Lost His Job
Actor, Williams Uchemba shows off interior of his living room
“I’m Showing Off My Ass Cos I Think It’s A Trend” – Toke Makinwa
“Flying private jets yet your church is off standard” – Timaya drags Nigerian Pastors