Nigerians on Twitter have heaped praises on Nigerian internationally recognized singer, Wizkid after the United Banks for Africa (UBA) recorded a massive profit of 111 Billion Naira. 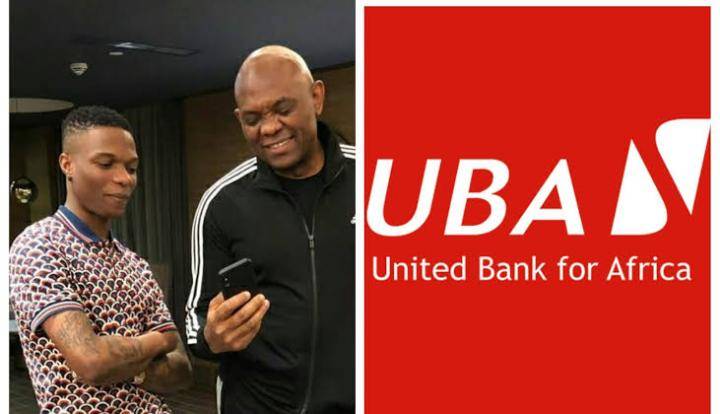 On Twitter, UBA announced through their official handle that they recorded 13% profit delivering 111 billion Naira in 2019 audited result.

Meanwhile, Afrobeats star, Wizkid is known to be the bank's brand ambassador since 2019 and his fans have hailed him saying anything he touches turns to gold.

See reactions in the screenshots posted below: