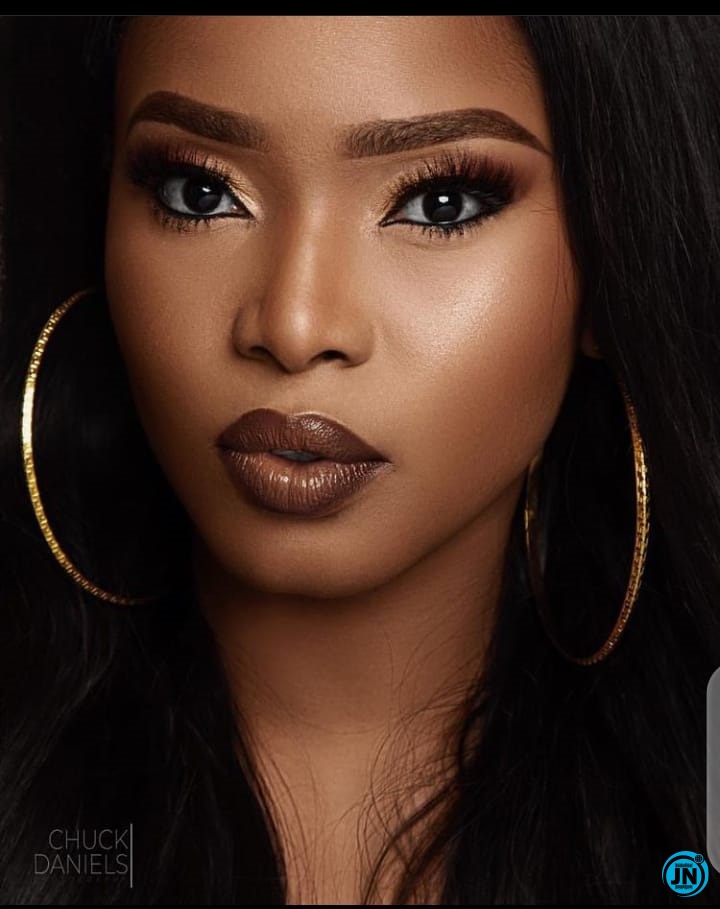 Nollywood actress and producer, Halima Abubakar took to her social media to throw subtle shades at her colleagues and the organizers of the Eko Star Film and Tv Awards as she opines that clique and gossip will kill the Nollywood industry.

In her post on Instagram, she accused them of being sentimental and a killjoy. She insisted that despite all of these, she’s never giving up on inputting value in the movie industry as a producer.

“Lol clique and gossip will kill Nollywood I swear. sentimental set of people. killjoy .1 will continue to produce. fuck who doesn’t like it.

Am unproblematic .1 give these people roles smh. keep snubbing some of us una hear? Acting all posh like are you serious? Shitting ppl.Every thing is sentiment in Nollywood”

“Still I standStill can’t be pushed.No matter the evils, and dog eat dog attitude Still, I stand like a river that. Never do dry. So I thank you all” 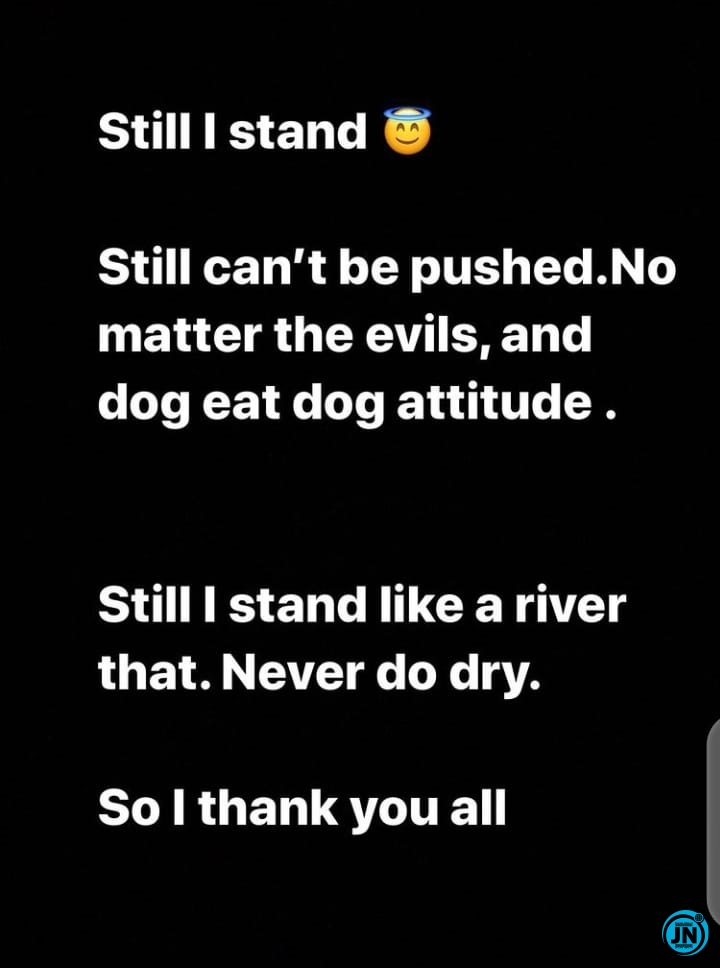 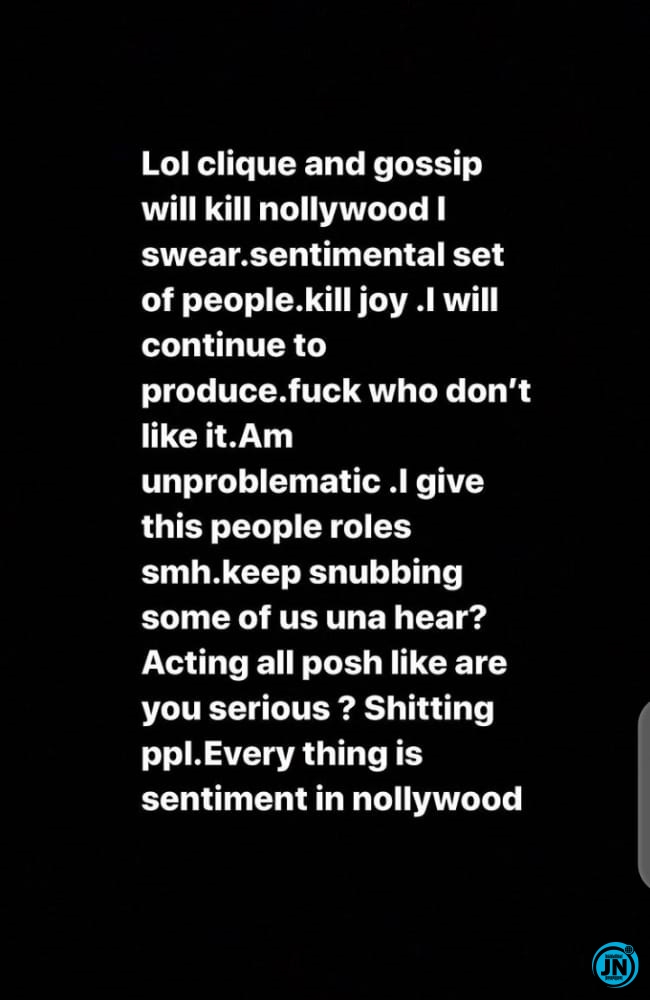 Lady left heartbroken by abroad based Nigerian man who abandoned her after paying bride price (Video)
Davido And Wizkid Have A Song Together
Davido Gifts Custom-Made Ice Rings To His Manager And Two Other Crew Members (Photos)
BBNaija: “We Have Weather For Two And No One To Cuddle” – Laycon Cries Out Over Limited Number Of Girls