Nigerians on popular microblogging social network, Twitter have clapped back at popular artist, Naira Marley after a statement he made on the platform. 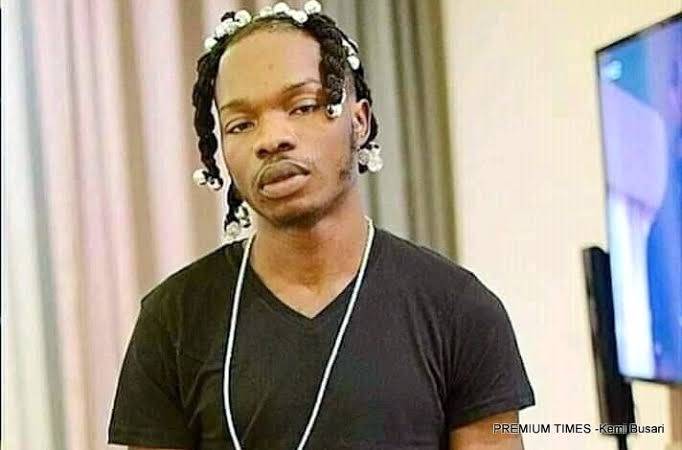 Right now, it seems things are not going smoothly at all between Naira Marley and Nigerians on Twitter after he called off the protest he was meant to embark on.

This however did not go down well with Twitter users as they felt he chickened out which was very wrong.

Well, Naira Marley took to Twitter this afternoon to make a cryptic tweet about ‘leaders and followers,’ he tweeted this:

“Some of y’all will remain follower and never become a leader.” 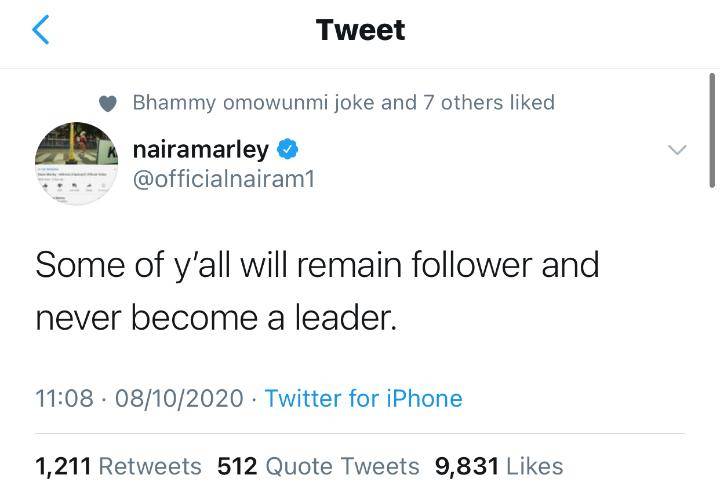 This tweet hit the wrong Nigerians as they have taken to the reply section of the tweet to slam him heavily.

The reason for the heavy slamming and criticism is due to the fact that he called off the protest he was meant to embark on days ago.

Many have stated in their response that they do not want a leader like him whatsoever comparing him to his colleagues Falz and Runtown who led the protest today.

“Exactly why Runtown and Falz are leading the youth to the streets to achieve a revolution that will better their lives while you lead a group of Women with low self esteem to shake their bum on your IG live for few naira bills.

I no want your kind leadership.” 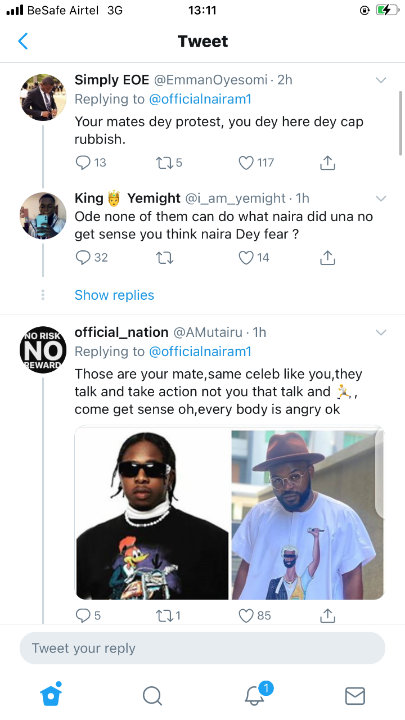 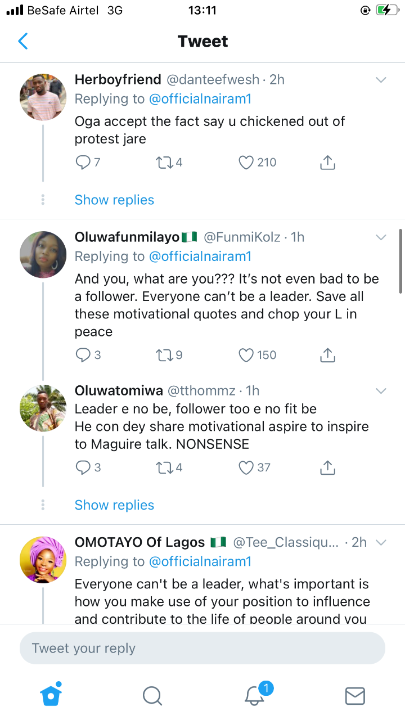 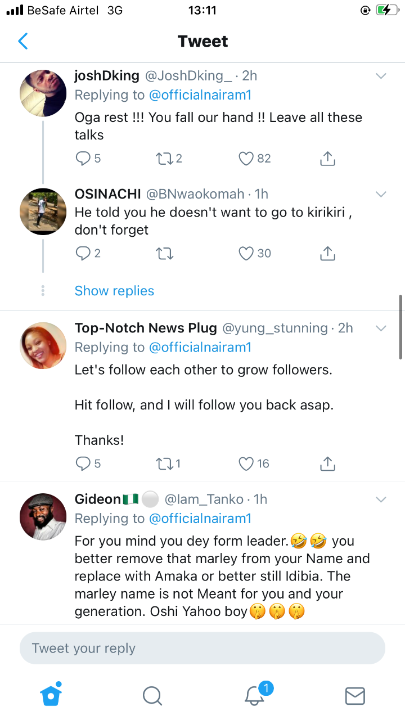 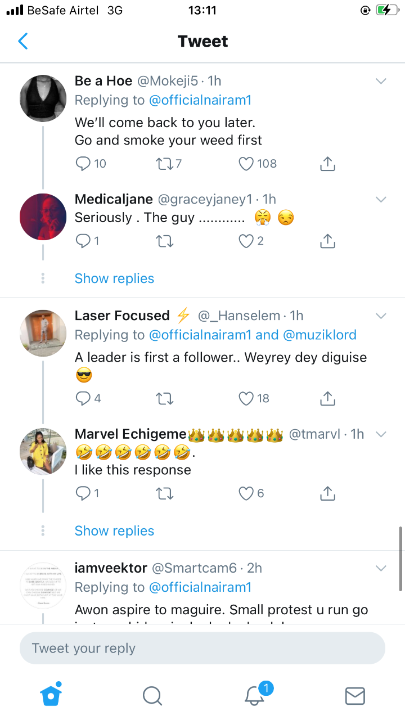 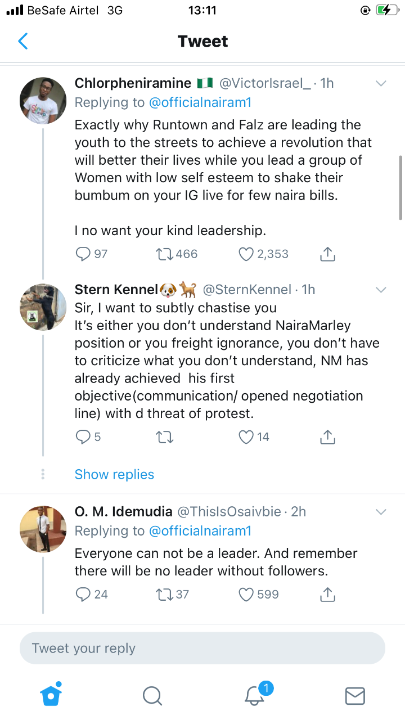 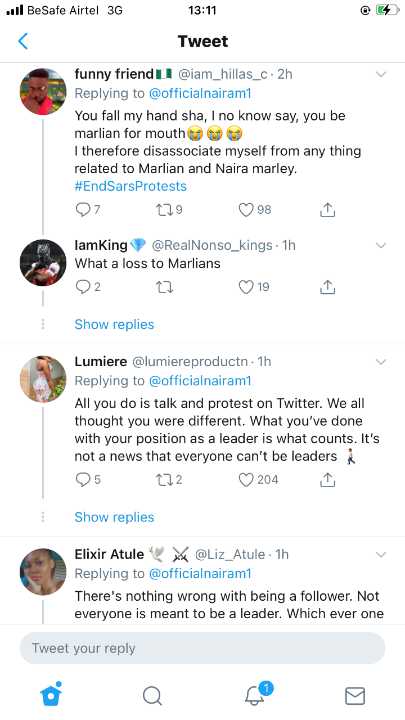