A pastor wife has come under heated fire after a video surfaced on popular Instagram blog, Instablog9ja. 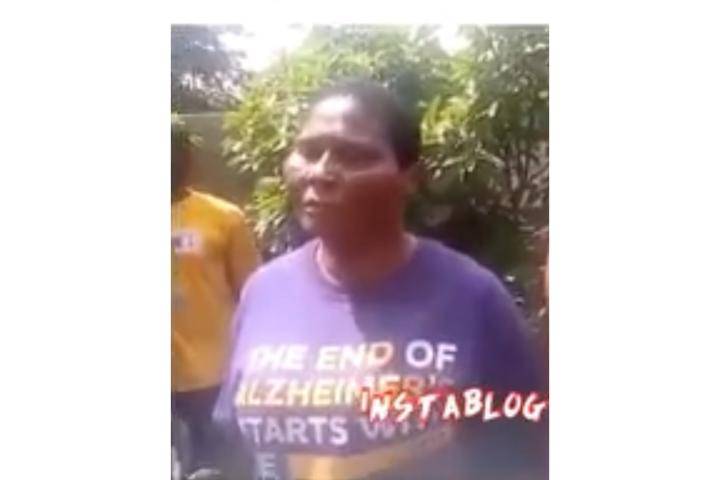 According to what was happening in the video, the said pastor (his name unknown) revealed with his own mouth that he impregnated their three daughters.

While he was saying it the said wife was also by his side as they faced interrogation from the person doing the video and other residents.

The pastor wife however in the video stated the reason why she decided to remain silent after her husband (the pastor) impregnated their three daughters.

She said she covered her husband because of the love she has for him and told him not to do it.

It was revealed in the video that the pastor owns the Upper Chamber Church located at Chokota Village, Igbo-Etche in Rivers State.

Their son was the one that open the lid after he went to complain to the vigilante group in the community.

See reactions from Nigerians below: 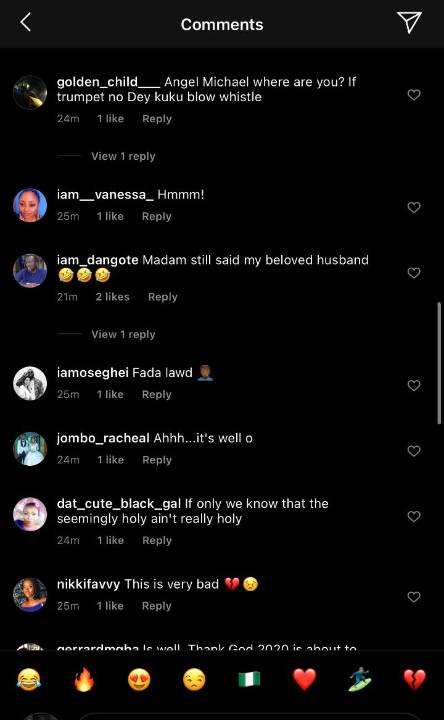 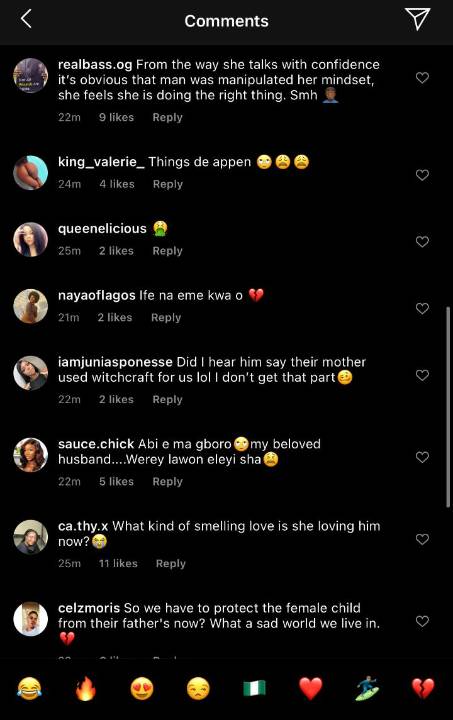 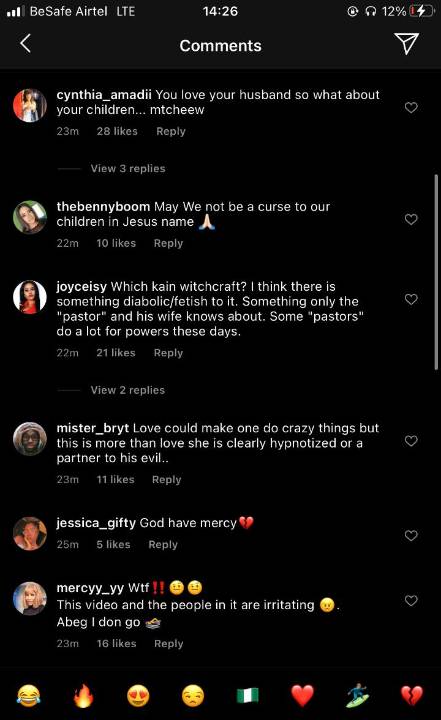 Them get face to show us? D world do finish Sha.