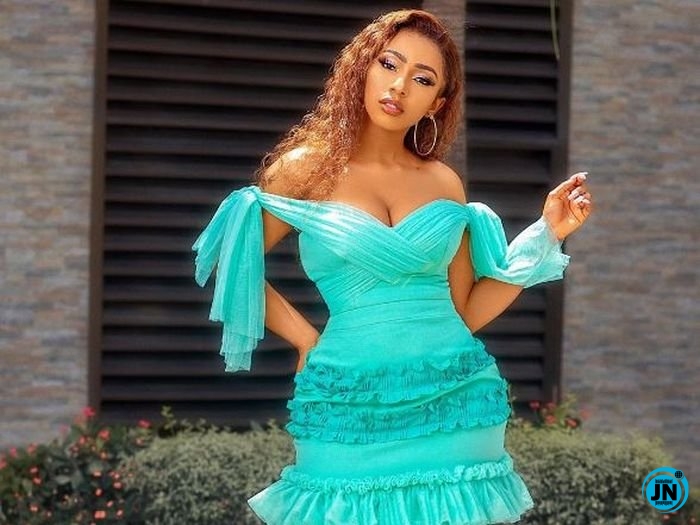 Former Big Brother Naija winner, Mercy Eke has lashed heavily on those who watch the daily reality TV show, after she was accused of not supporting the show's lockdown edition.

Mercy, who was the last edition, has been criticized by fans for doing little for the show which made the star she is today. Mercy is yet to even declare her support for any housemate with the show in the second month.

Replying to the critics, Eke stated that she is too busy working and that watching the show is a waste of time. Eke used all sort of bad words to hit back at the critics.

"Watching BBNaija Is A Waste Of Time" – BBNaija Season 4 Winner, Mercy Eke Brags
Is BBNaija’s Venita Getting Married? These Pre-wedding Pictures Are Causing Confusion
BBNaija: 'Revert To Your Old Ways, Erica Is Just Using You' – Vee Tells Laycon
#BBNaija: “I Miss Her A Lot, And The Way She Normally Comes To Sit On My Laps” – Kiddwaya On Erica’s Disqualification (VIDEO)