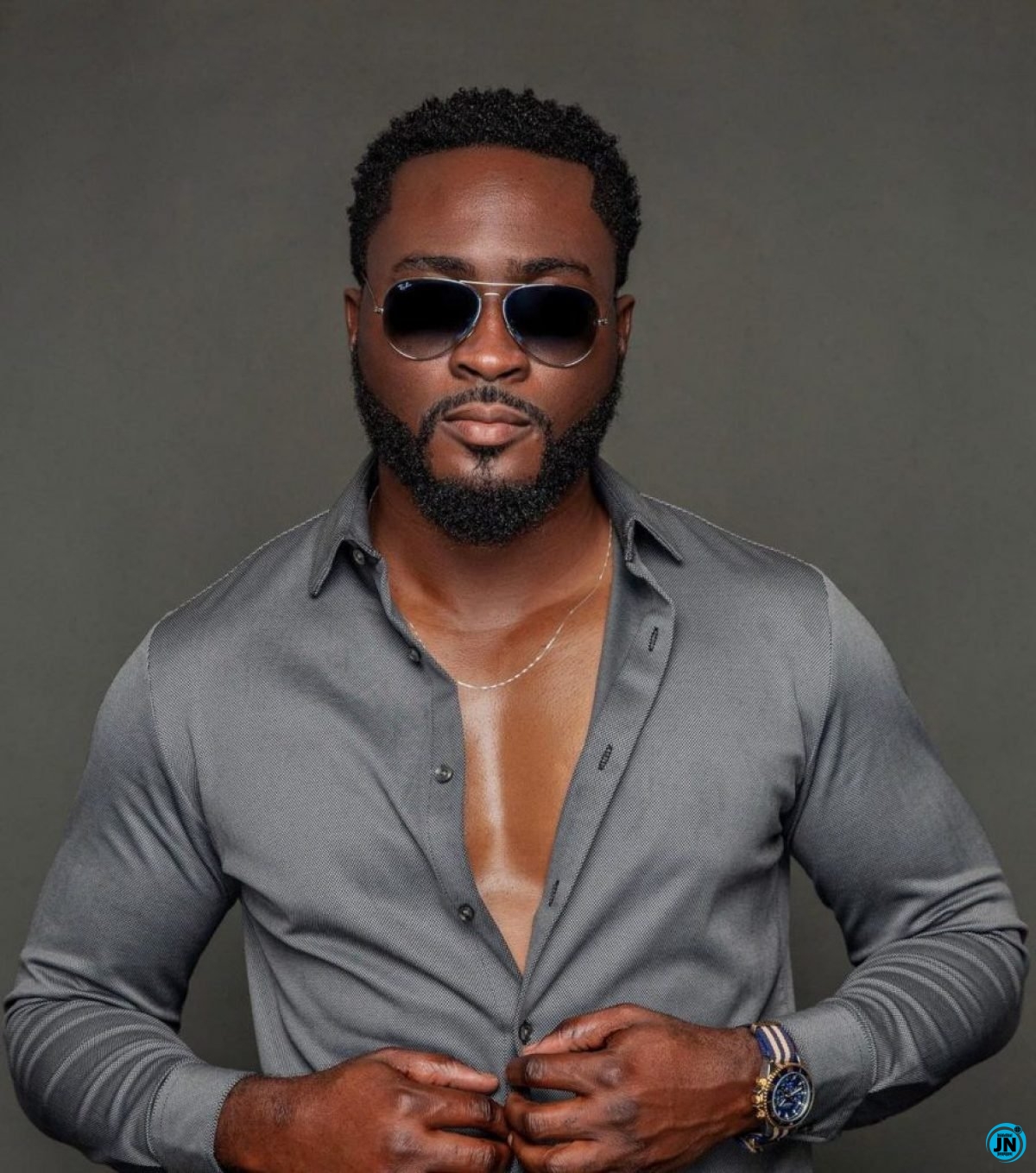 Head of House Pere has made a clear statement to the housemates during the arena briefing that on no account will he read the brief or release it to anyone to read again.

This is coming after Emmanuel was absent when he first read the brief.

Although Nini and Angel tried to inquire why he would make such decisions, Pere still kept at his statement saying he will not release the brief to be read by anyone again.

“The only person that’s not here is Emmanuel, I just want to let the house know that I will not release this brief to anyone because I specifically told him to come here let me read the brief first but he deliberately stayed in the shower.”

For Burna Boy to get two Grammy nominations in two years, it means he is the greatest – ILLBliss
I Was Scared Of Carrying My Twins When They Arrived Prematurely 5 Years Ago – Bukola Arugba (Photos)
Groom finds out his Bride has four grown-up kids on their wedding day and this happens…
Notorious Abuja kidnapper abducted by another kidnapper; pays N1.5m to regain freedom