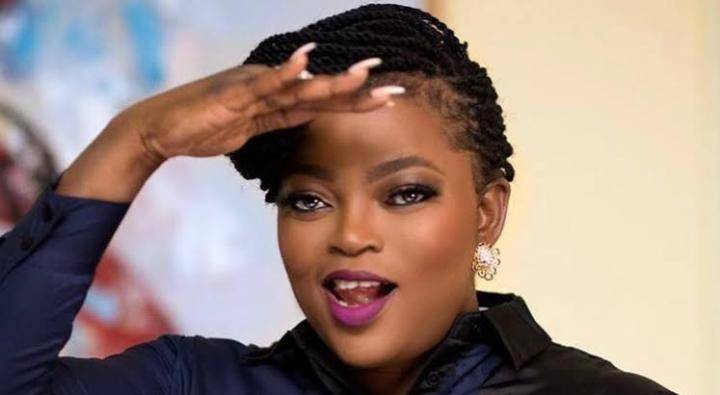 That was a role she played in her popular movie which she titled, ’Omo Ghetto’.

Omo Ghetto went on to be a mainstream film that became favourite to most movie lovers.

In the movie she acted like an hooligan that disturbed the peace of people in her neighborhood, as if that was not enough she also added lies to her lifestyle.

But in her new Instagram post, she was back to speaking that same way and have got her followers laughing.

But in the caption of her post it seems a new version of the movie would be done and it'll be titled, ‘Omo Ghetto Saga’

See screenshots of reactions below: