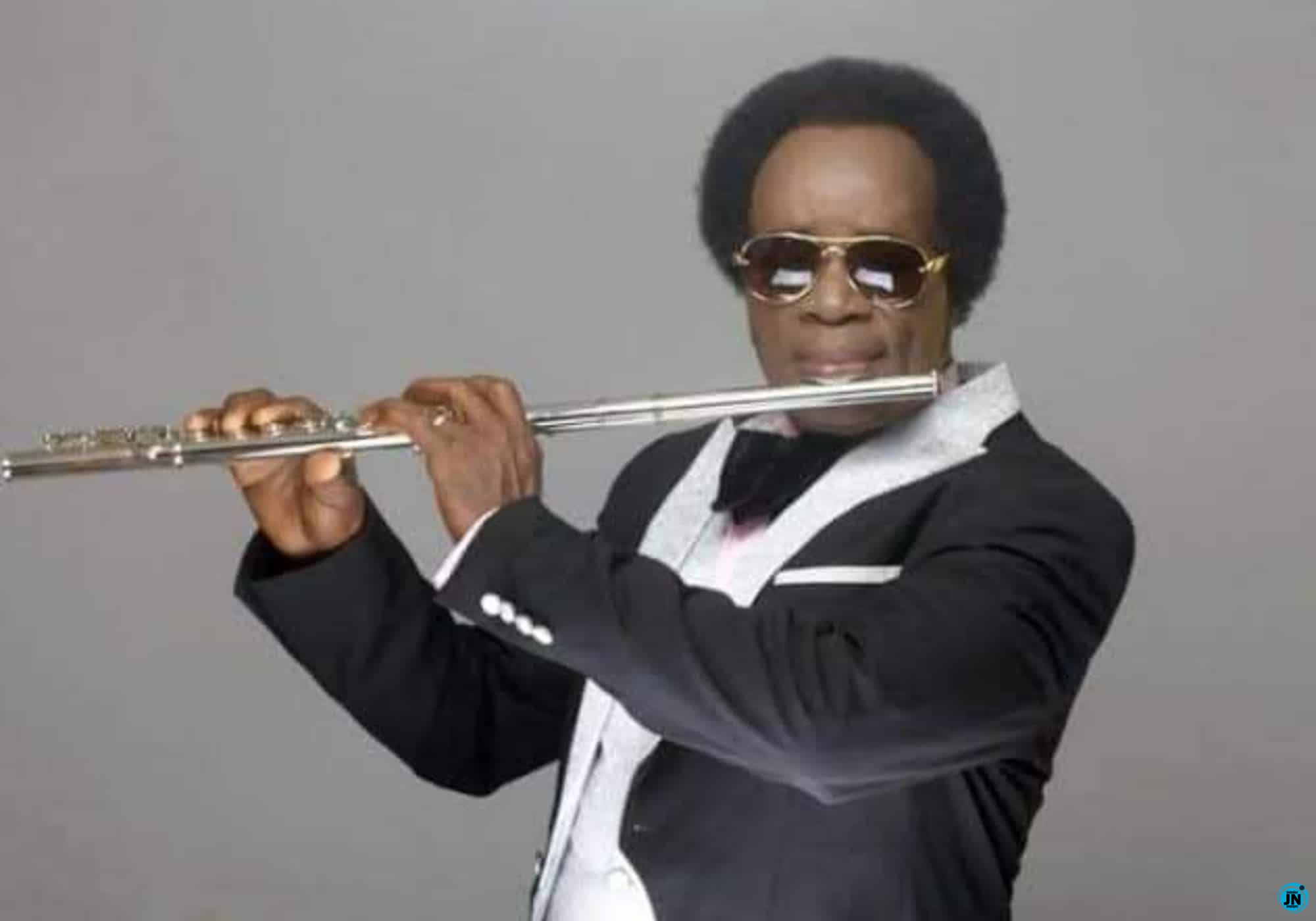 A family source said he died after a brief illness.The ‘Guitar boy’ as he was fondly called celebrated his 80th birthday in March.

Uwaifo is also the first professional musicians to be awarded with the National Merit Honours of Member of the Order of the Niger (MON).

He was also the first Commissioner for Arts, Culture and Tourism in Nigeria.

Dike was reported to have died on Friday morning, August 27.

The handsome actor and Chairman was down with kidney disease in 2011, but God in his infinite mercies saw him through, when he underwent a successful kidney transplant in India.

However, he passed on after brief illness which is related to kidney failure.