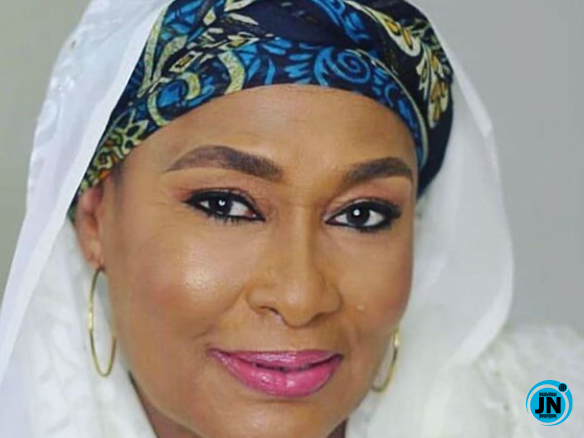 This was confirmed by her daughter, Maryam, in a post via her Instagram account on Friday. However, she didn’t state the cause of her mother’s death.

Maryam revealed that the 61-year-old actress died on Thursday night in Kano and would be buried after Janazah (funeral prayers) at her Court Road residence at 8 am today, July 2. 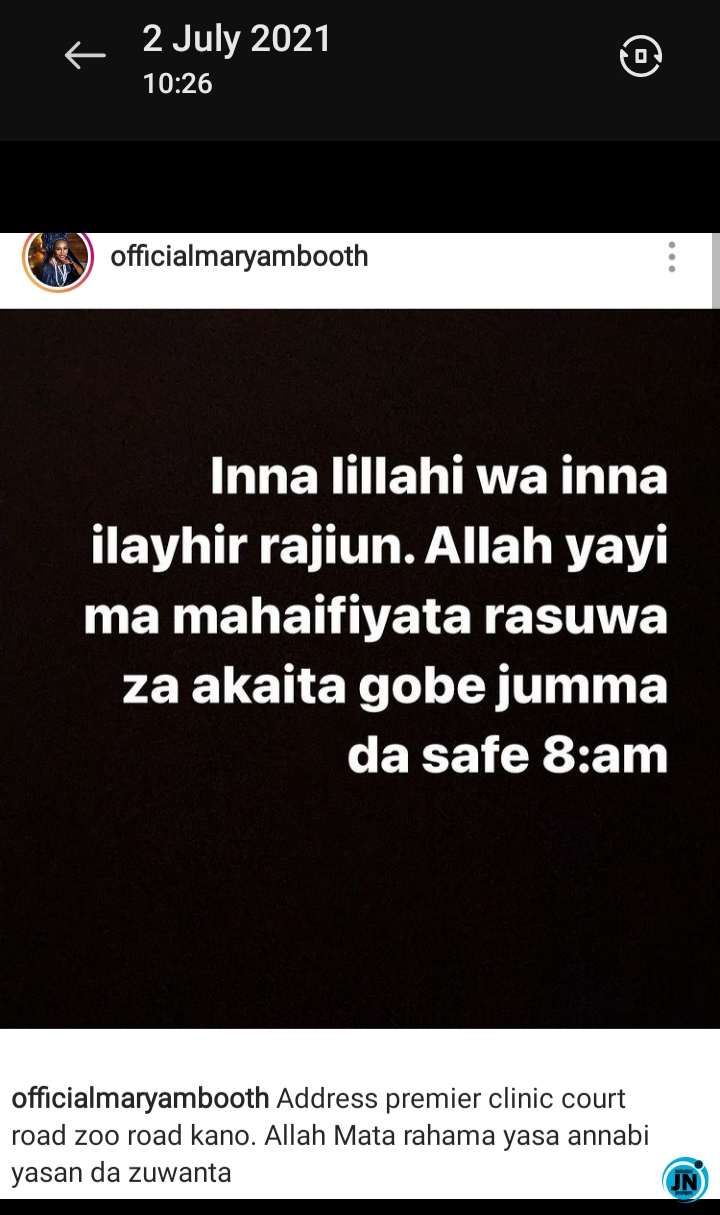 MI and A-Q address issues ranging from instagram live battles and giveaways to payments of tithes and the failure of the government, in the booth [The Live Report EP Review]
Veteran Kannywood actress, Zainab Booth dies at 61