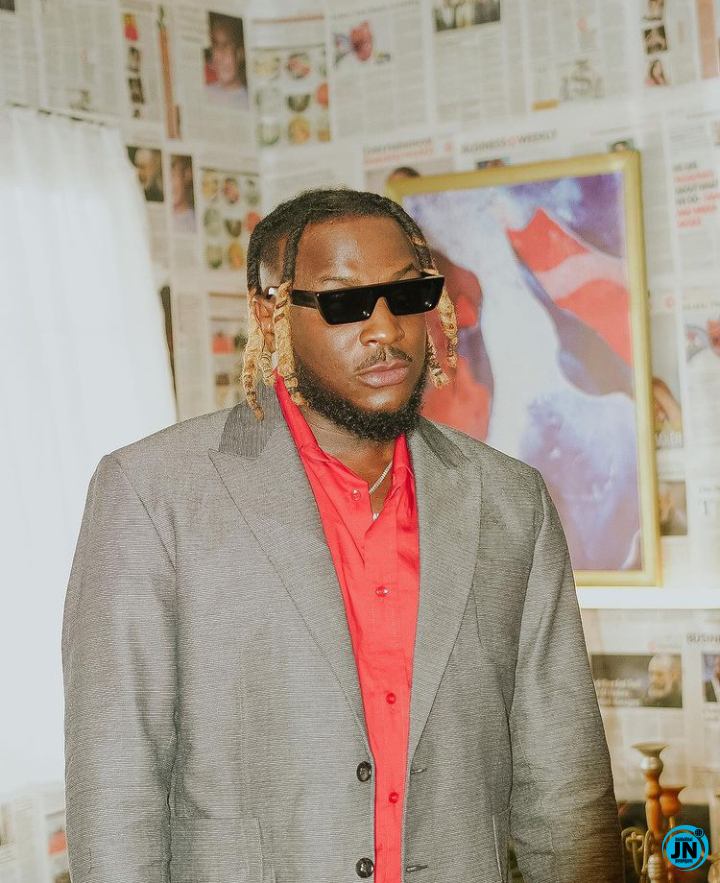 Popular singer and songwriter, Tobechukwu Victor Okoh, better known as Peruzzi has described the micro-blogging platform, Twitter as the worst app in the world.

This comes days after the DMW boss, Davido was attacked by a troll who claimed that Davido isn’t the biological father of his son, Ifeanyi and therefore shouldn’t be on the cover of his ABT album.

The Twitter user went on to assert that Peruzzi is the father of Ifeanyi.

This claim triggered responses from both Davido and Peruzzi as they fumed over the statement.

In light of this, Peruzzi stated that there are so many hungry and angry people on the app.

Taking to his Snapchat handle, he wrote:

Too many hungry and angry people. Always angry.

How can you always be angry? That’s witchcraft now.”