“This family needed no second wife” – Fans gush over new photos of Yul Edochie’s first wife, May and lookalike daughter
Posted by 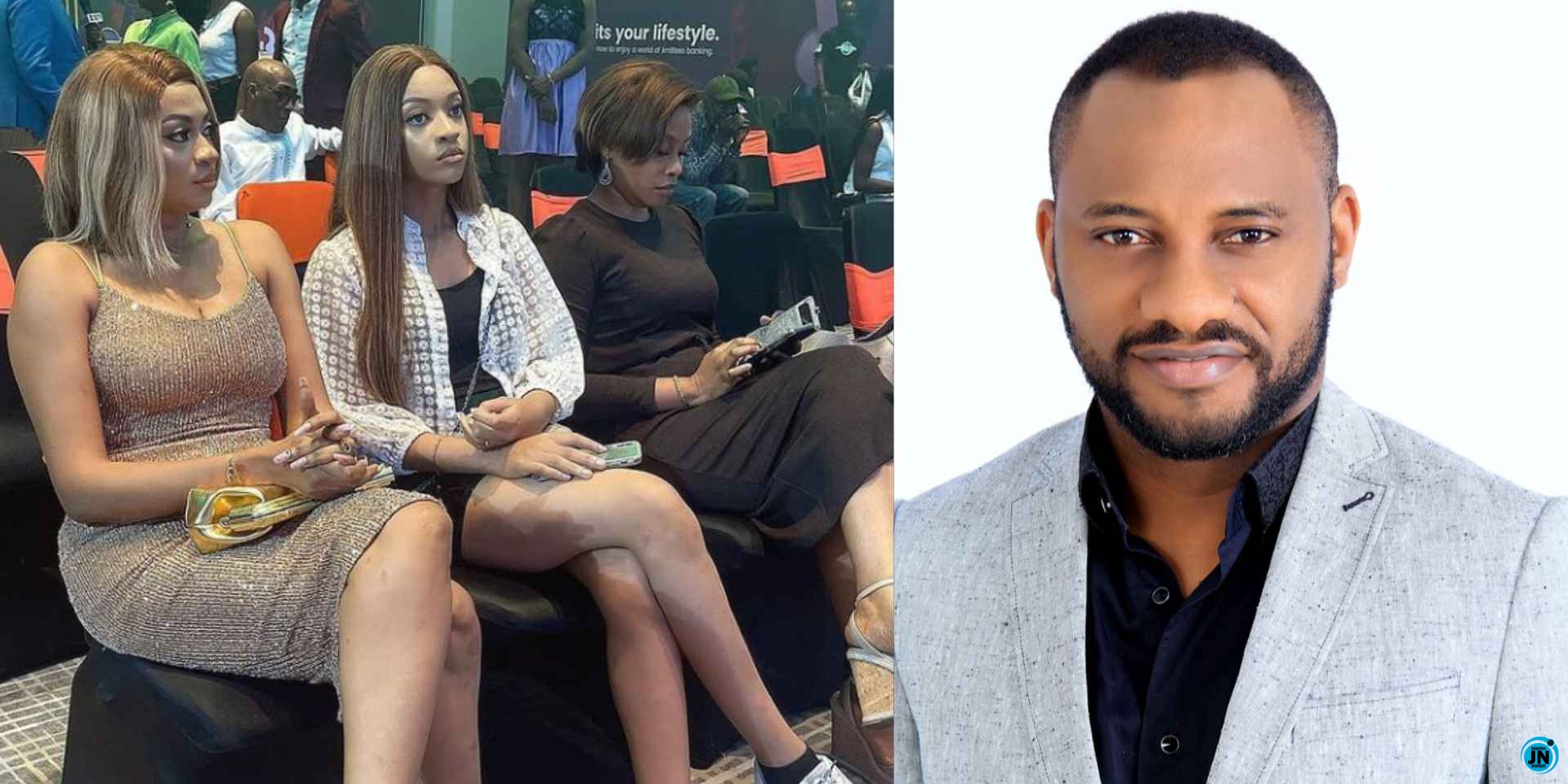 On Instagram, netizens couldn’t help but gush over new photos of Yul Edochie’s first wife, May and her lookalike daughter, Danielle.

The photos, shared by May via her Instagram channel on Wednesday, caught the attention of many who shared their observations. 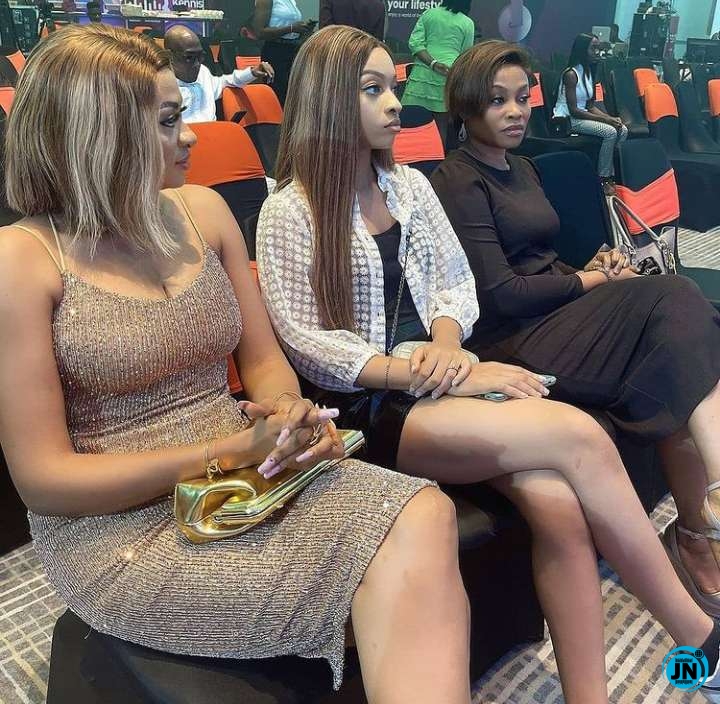 While some people pointed out May’s striking resemblance to her daughter, others questioned why her husband took a second wife.

“This family needed no second wife, What a beauty.”

“This is the kind of family I wish for. I would never wish for a second wife.” 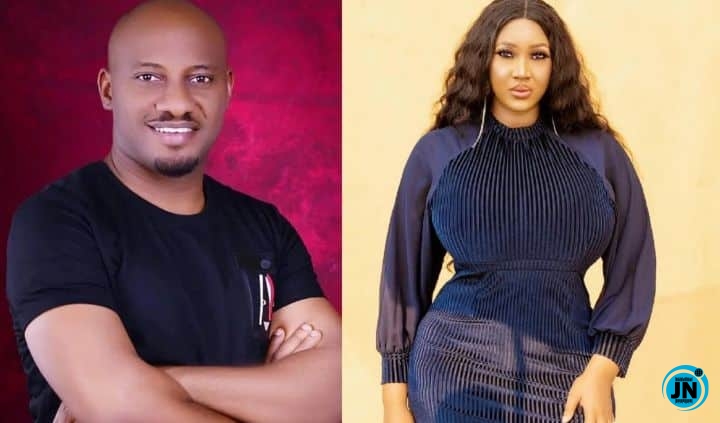 Recall that in April, the 40-year-old actor, Yul Edochie threw his fans, colleagues and social media into a frenzy after sharing pictures of his baby boy and new wife, Judy, on his Instagram page.

In a subsequent video about his decision, the father-of-four said he married a second wife because he could not let go of his colleague-turned-wife..

Davido Fans Are Happy On Social Media Because He Is Going To Do These Two Things Today
Why Wizkid's Fans Are Mocking Tiwa Savage On Twitter (Photos)
Cuppy Giveaway 1.080 Million Naira To Her Puppies’ Fans
Fans Call Out Davido After Wizkid Bought PS5 Worth ₦500k For His First Son, Boluwatife