New photos of one of Nigeria’s finest music artistes, Davido and his fiancée, Chioma have hit the internet again and fans are loving it. 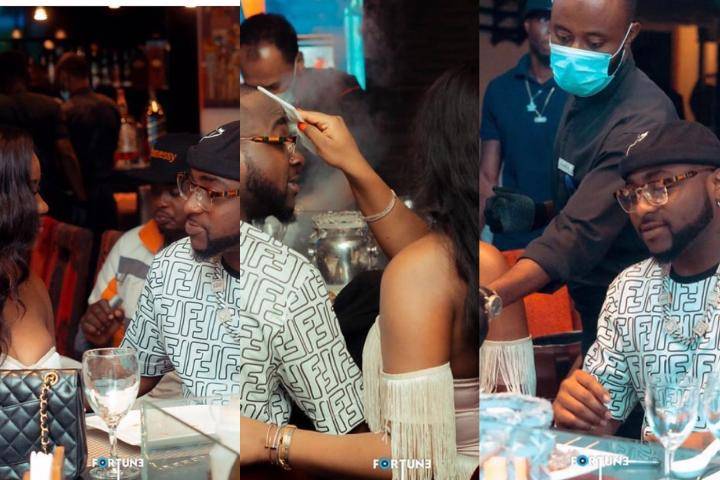 Chioma hours ago took to her verified account on popular photo and video sharing social network, Instagram to share new photos of her self and her heart rob, Davido and fans can’t get enough.

In recent months they have been series of talks that one of the most talked about duo on the social media space have broken up and gone separately.

They were also unconfirmed reports that the duo broke up due to Davido’s infidelity and domestic violence but Chioma later debunked those claims.

However these new photos have shown clearly that the duo are still very much together.

The photos shows the duo were at an event and the smiles they both shared showed that the love still remains very much intact.

However multiple talks on social media claims there were on a date night with some of their friends, that’s so cool.

She shared the photos and captioned it with three smile emojis.

Check out the photos below.

They are at a far distance in this picture below: 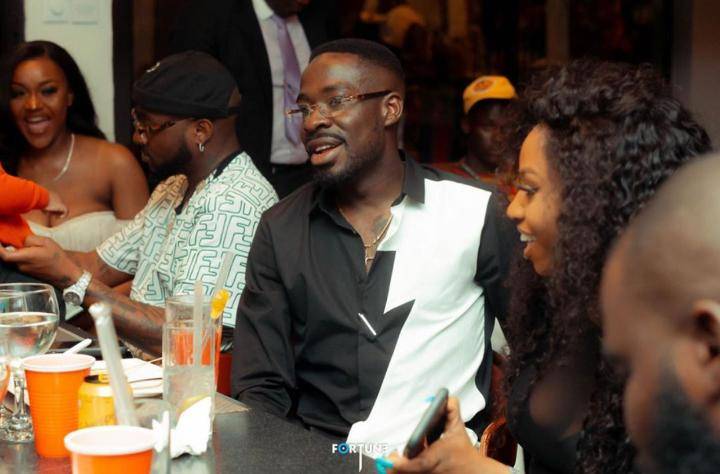 And here is another one: 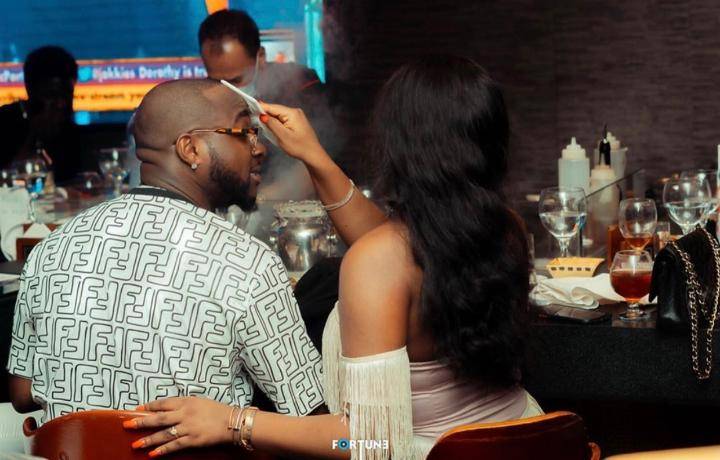 You can check the other photos on her Instagram page.

Fans are however delighted to see their favorites still living fine together. 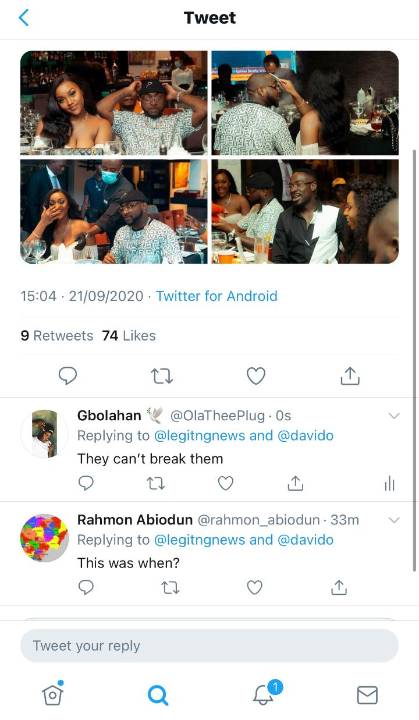 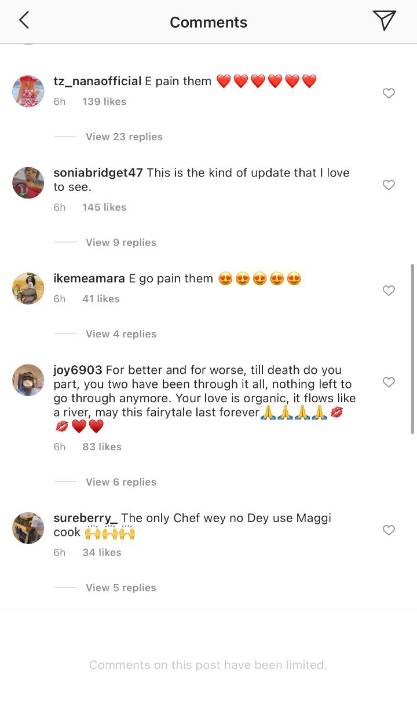 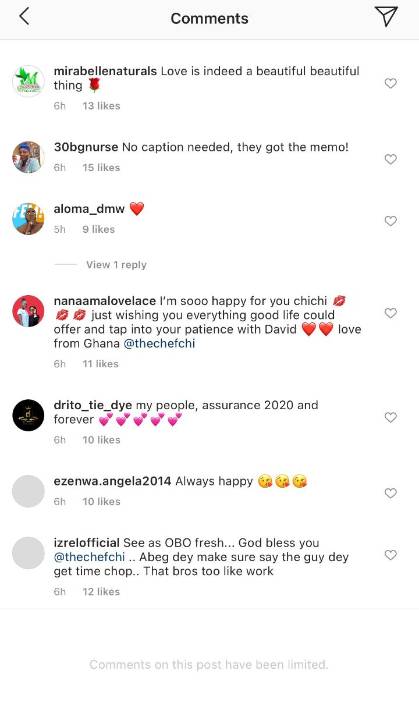 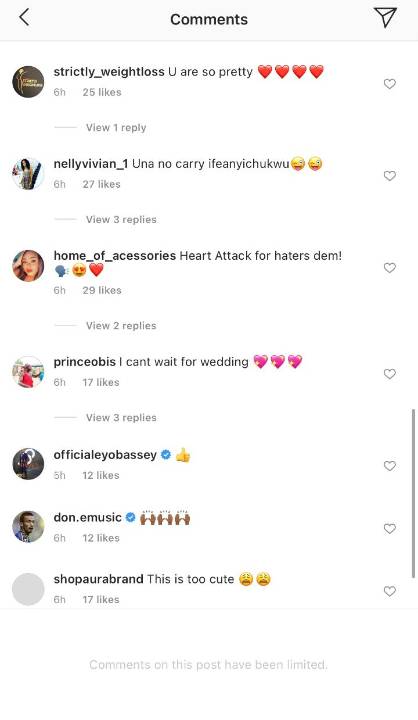 #BBNaija: “I Can’t Wait To Have S*x With Neo” – Vee Opens Up To Laycon
Tacha dragged on social media for shading those that can’t spell correctly
“I can’t even see reasonable messages again” – Nkechi Blessing cries out as beggars take over her DM
“I can’t open my body, no matter how much you pay me” – Tonto Dikeh warns cloth vendors