More details about the newly introduced female BBNaija season 6 housemates are beginning to pop out, and we have a big one, that's Jackie B. 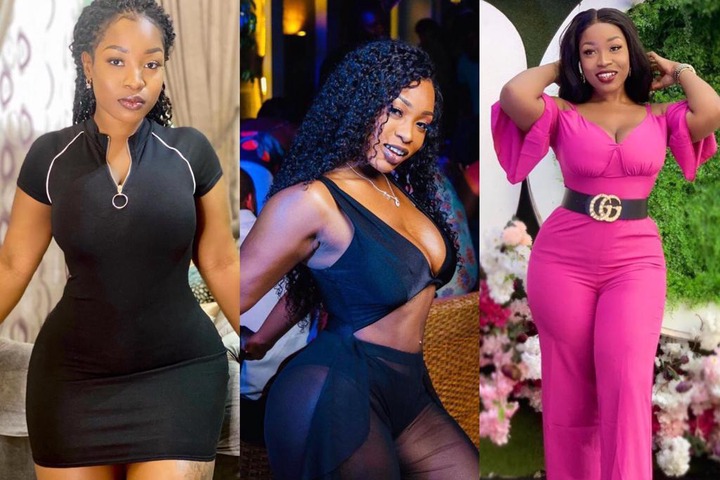 Jackie B real names are Jackie Bent, and she is the daughter of former Senator Grace Folashade Bent.

Her mum was elected in April 2007 on the People's Democratic Party platform in the Adamawa South constituency of Adamawa State.

She left office in 2011 and was succeeded by Ahmed Hassan Barata.

Check out her photo below: 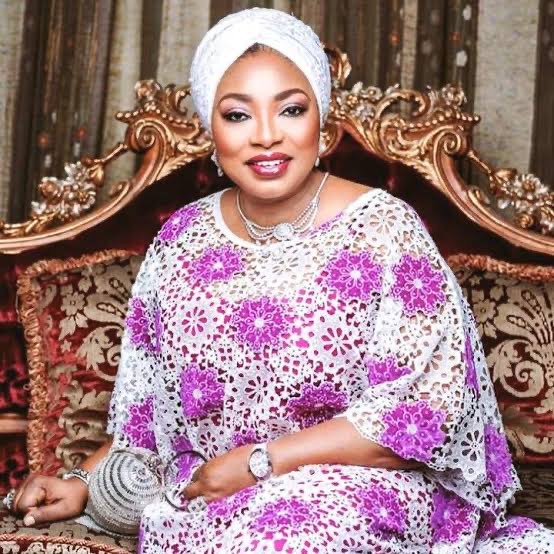 Jackie B, however, on her entrance into the house, didn't mention a word about her mother in her biography. Even the one on the official BBNaija website did not cite anything about her mother.

Well, BBNaija fans were the first to dig this info out as it has started spreading on the social network Twitter.

But trust us to do researches and more. A 2016 story made by popular entertainment blog Bella Naija had a byline that revealed the black beauty is a daughter to the ex-senator.

Plus, a quick check on her Instagram account shows she posts pictures of her mother at every mother's day celebration.

Here is one screenshot below: 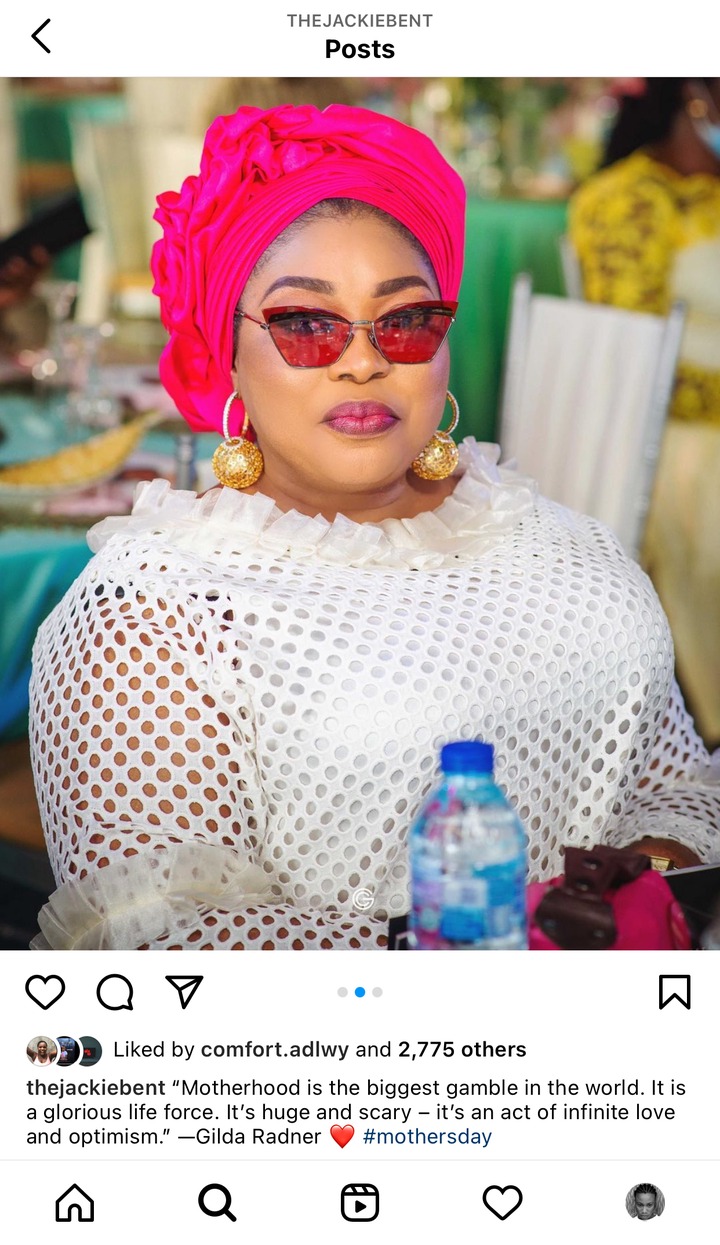 Well, that's that. Jackie B, in her biography on the BBNaija website, revealed she is an interior designer and certified wedding and event planner.

She studied in the UK and that was where she had her son. She further described herself as an “introverted extrovert” and stated she is shy, but always confident.

Here is a picture of she and her son below: 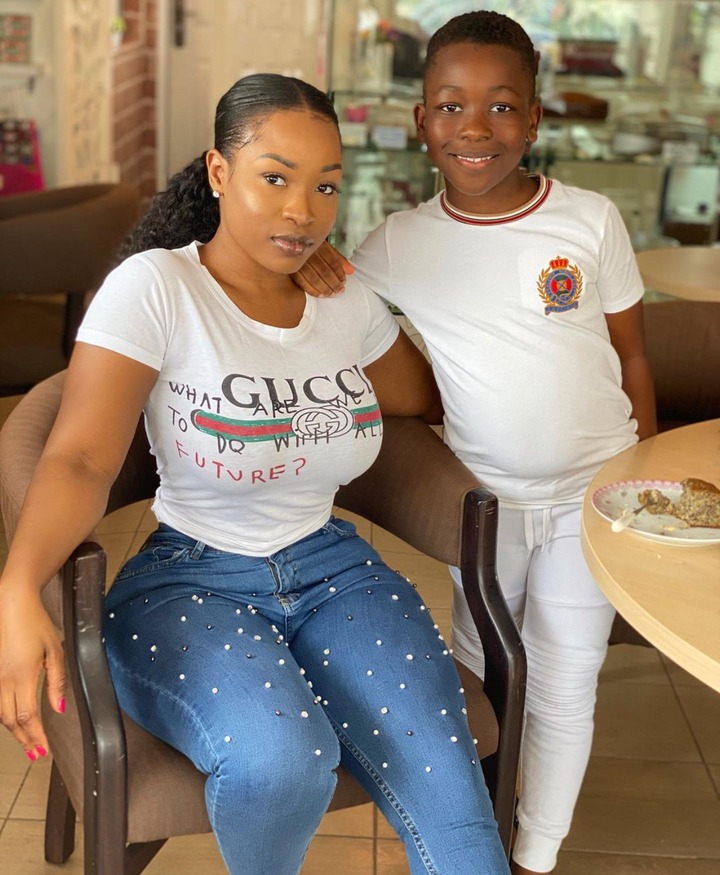 Check out some of her photos below: 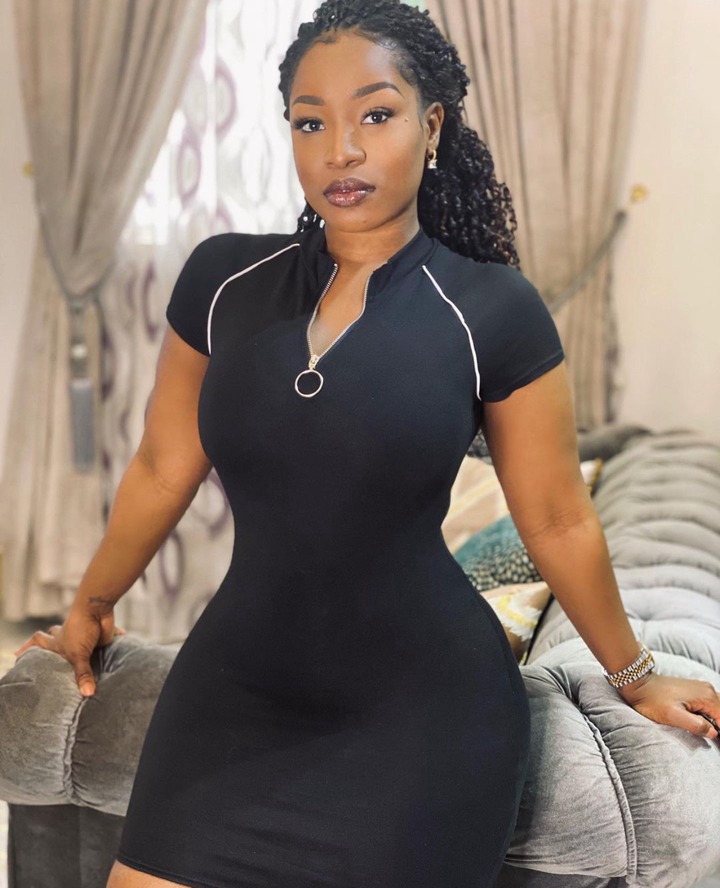 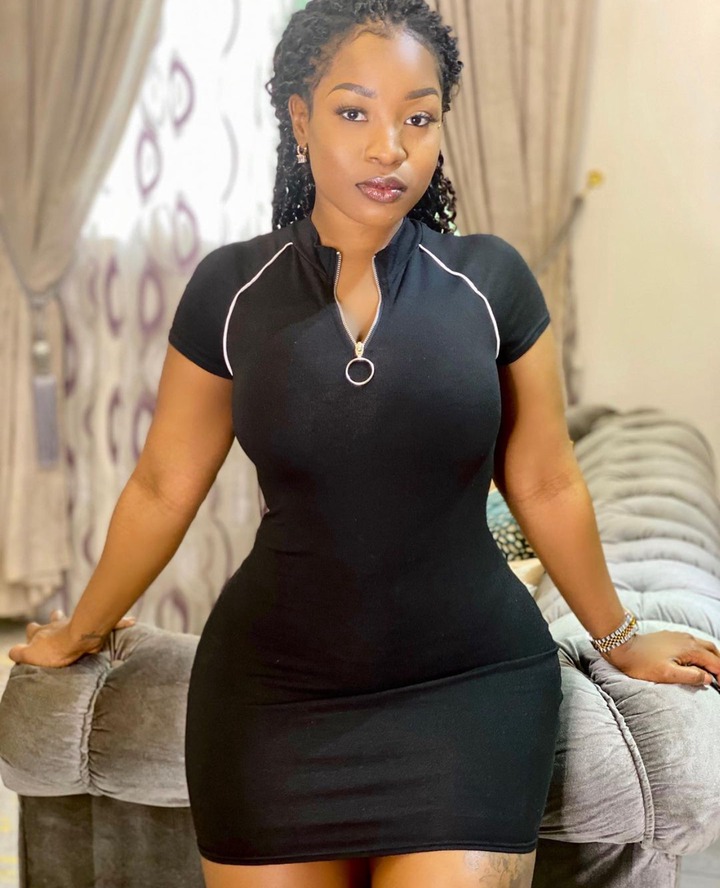 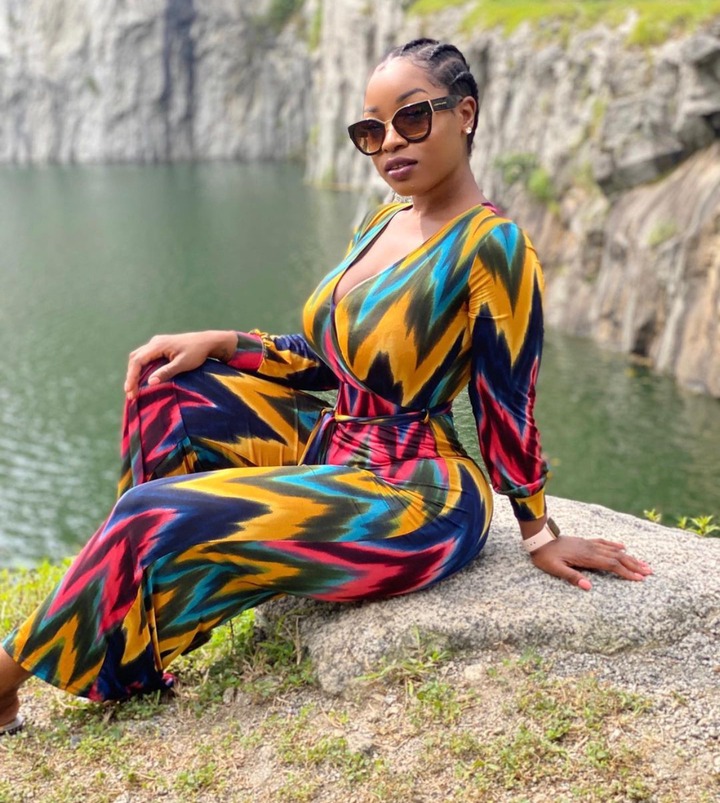 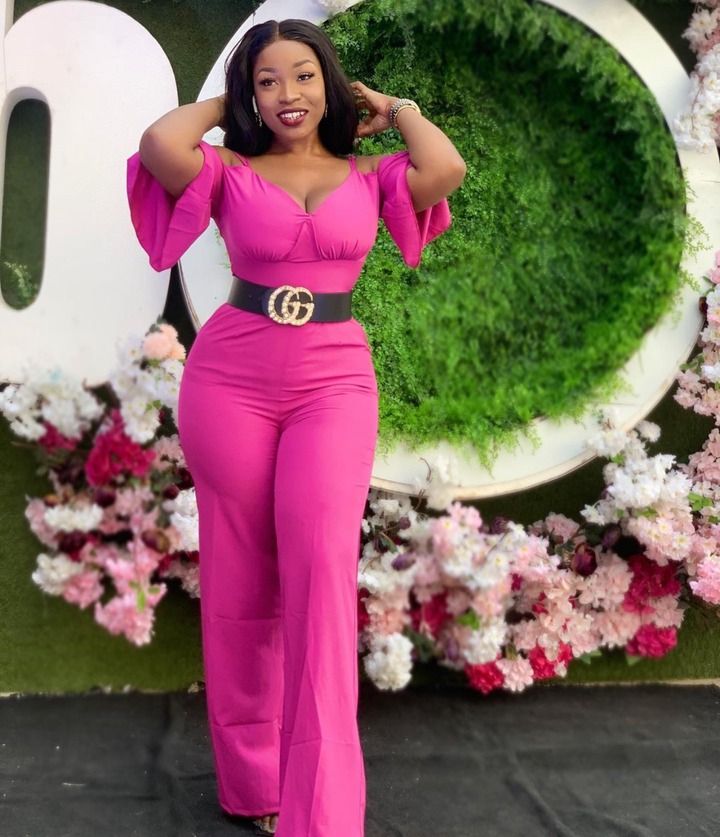 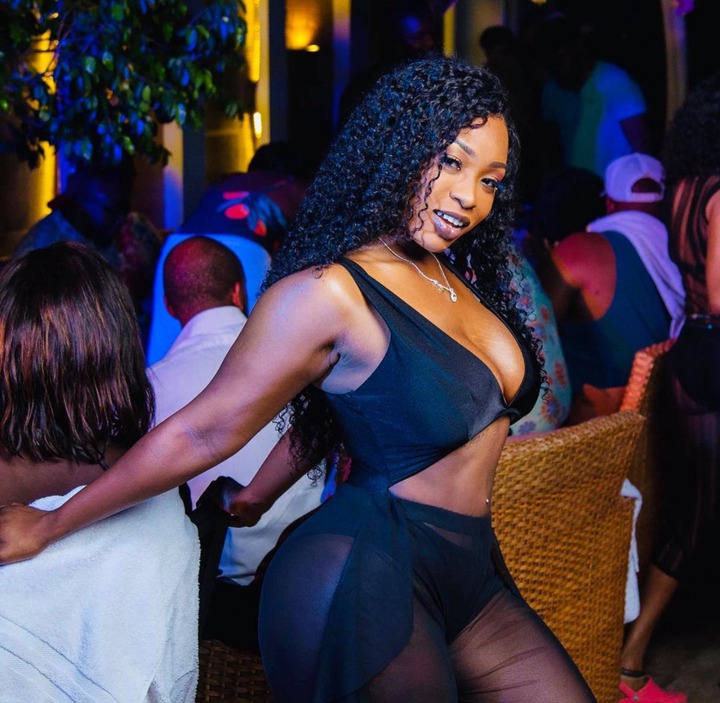