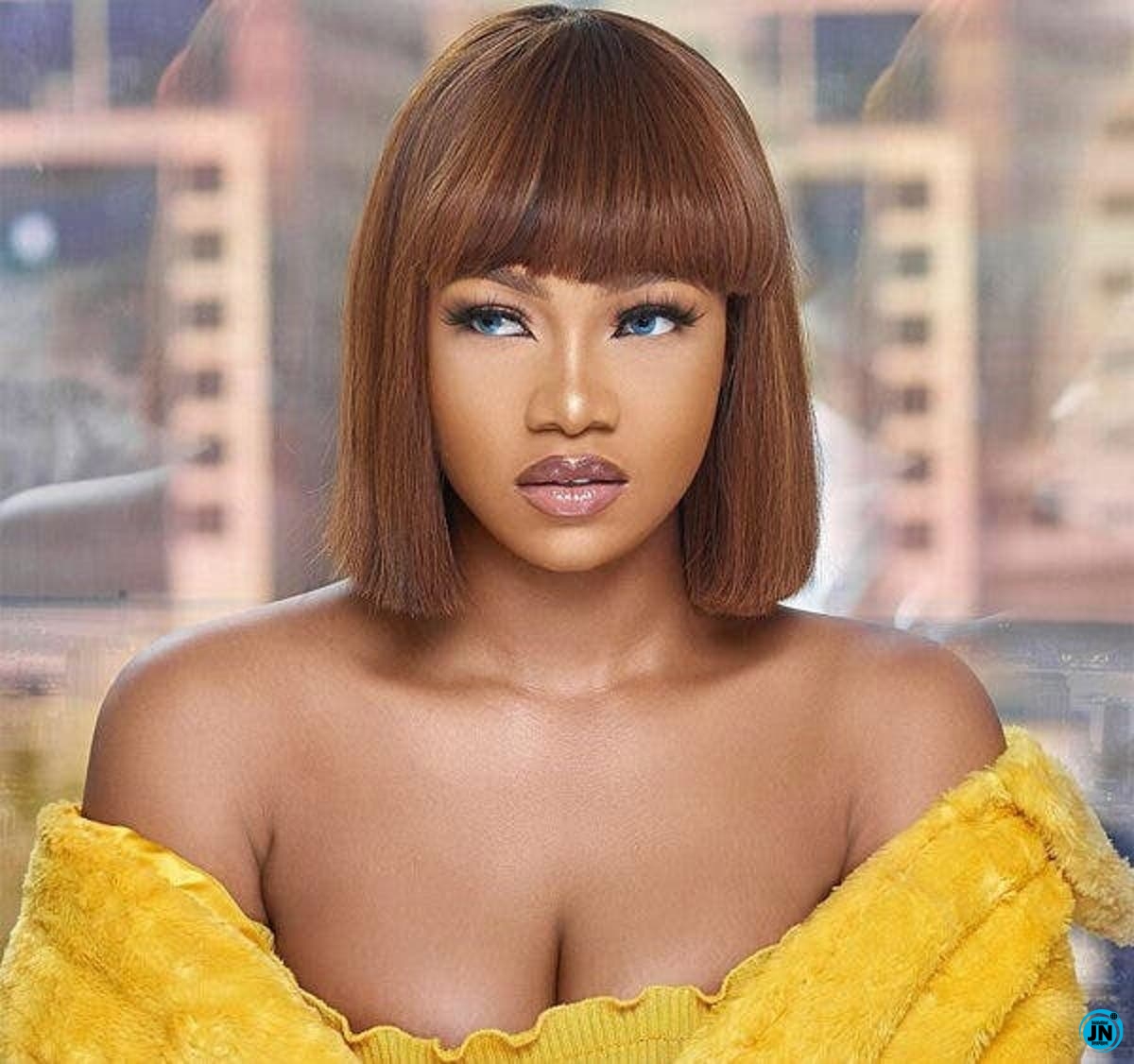 Nigerian writer, Reno Omokri has condemned the savage response of reality star, Tacha Akide to a fan who questioned her stand on EndSars protest.

The disqualified housemate felt attacked after a fan expressed disappointment as the Titan Queen did not lead any protest against the Special Anti-Robbery Squad (SARS) menace which has been rocking the country.

In response to the fan, Tacha called him a ‘lazy youth’ for waiting for her to take action on his behalf. 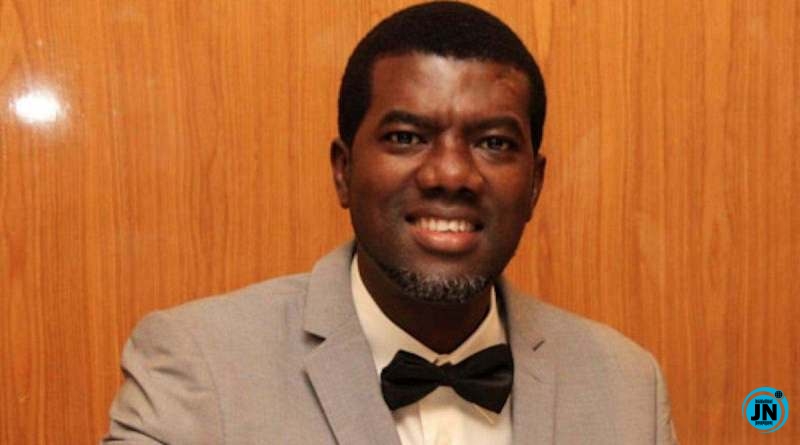 In response to the savage response, Reno advised Tacha to be humble and respect the hands that pulled her from the dirt to the fame.

“That may well be true. But remember that these same ‘lazy’
Nigerian youth went out of their way to promote you from obscurity to prosperity.”

See the exchange below; 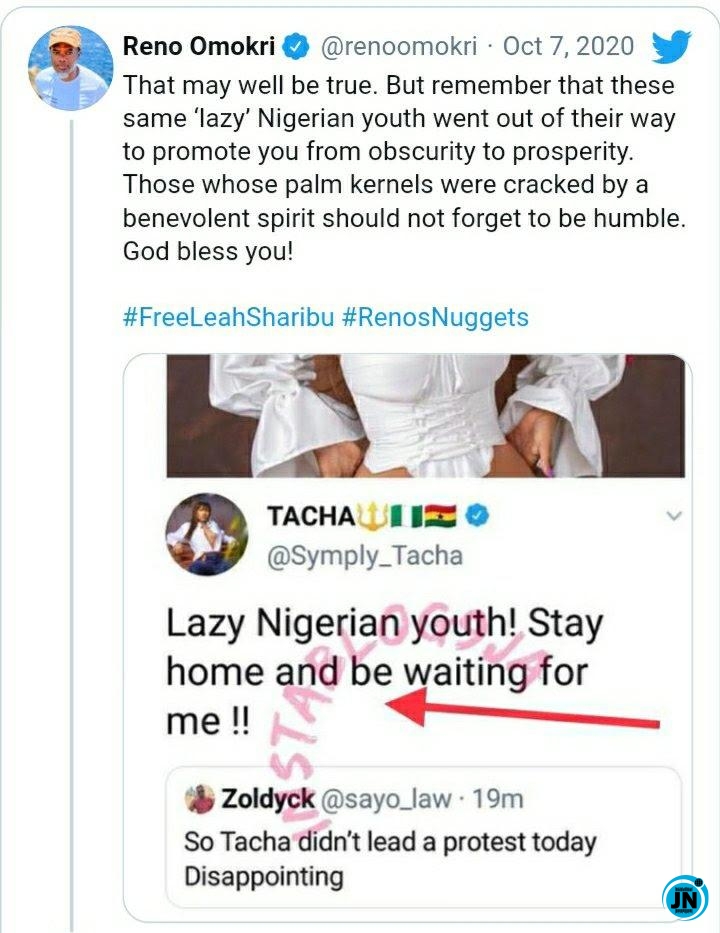