Rema, a Mavin Records star, has stated that he has recently been accepted into Unilag to pursue a university degree. 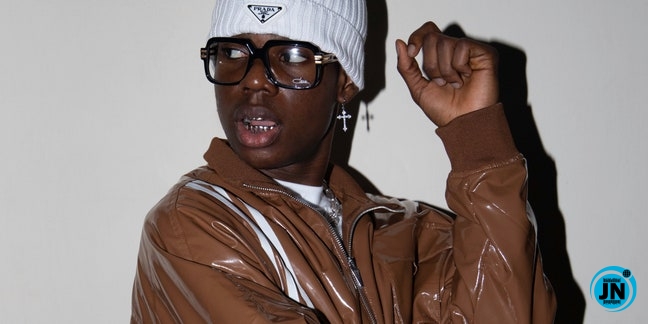 Rema said that he has been accepted into Unilag to finish his university degree, but he did not specify the course he will be pursuing. On Friday, January 7th, 2022, he announced it on his Twitter page.

Rema, a Mavin Records artist, has been one of the industry's top talents since he was introduced by the label in 2019 at the age of 19. He had already abandoned the idea of pursuing a university education in favor of pursuing a music career before joining the Mavin ranks.

Rema, on the other hand, has revealed that his mother has made a University degree necessary for him, thus he has enrolled at Unilag to complete it. He wrote on his Twitter account:


What if I told y’all I got an admission into Unilag? Lol Mom said I still need to get a degree sigh, oh well see you guys in class! 😊

Nollywood actress, Moyo Lawal shows off her massive backside as she twerks on Camera (Viral Video)
Kizz Daniel finally reveals the meaning of his song ‘Buga’
Seun Kuti shares warning letter sent by government over new movement of the people
Toyin Abraham Gives Details About Her New Movie, ‘Fate Of Alakada’ (Here Is All You Need To Know)