Some fans of the Chelsea football club in the early hours of today have resulted in thanking their former manager, Antonio Conte for his actions years ago. 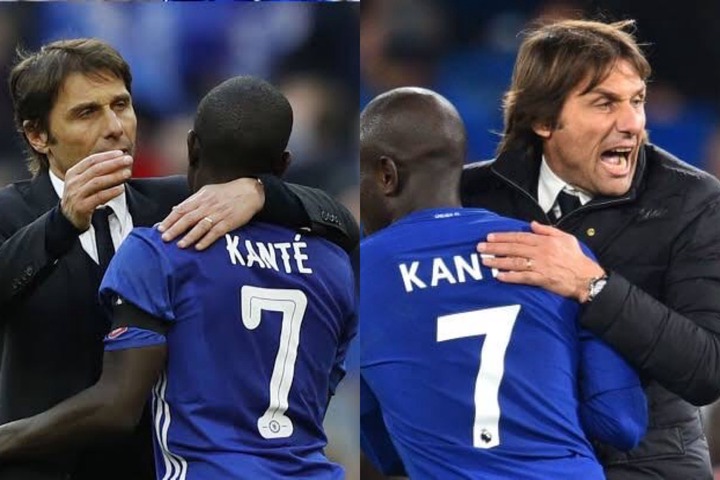 According to a report by The Telegraph, Kante was about and ready to move to North London side, Arsenal before Antonio Conte intervened.

Antonio Conte is said to have put a call through to Kante and told the midfielder that he could win back-to-back Premier League titles by moving to Chelsea and dumping the Arsenal move.

Eventually, in the summer of 2016, Kante moved to Chelsea from Leicester City and has gone on to win trophies.

He won the league with Chelsea that season under Antonio Conte. He has since then gone on to win two FA Cup trophies and a Europa League title with the Blues.

Fans of Chelsea have, however, taken to Twitter to thank Conte for making that move that handed them the world-class midfielder.

One comment reads: “Conte is Chelsea legend. Anyone who disagrees needs help.”

Another user commented, “Thank you Conte!”

Another reads; “His career would have dipped, he made a great decision”

See more in photos below: 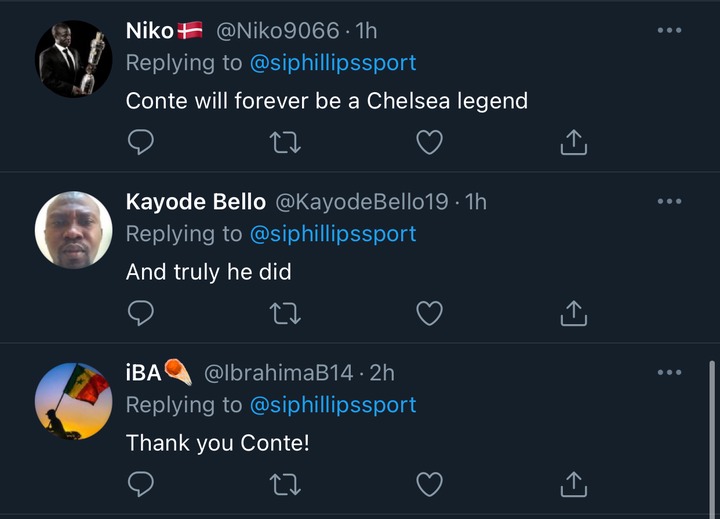 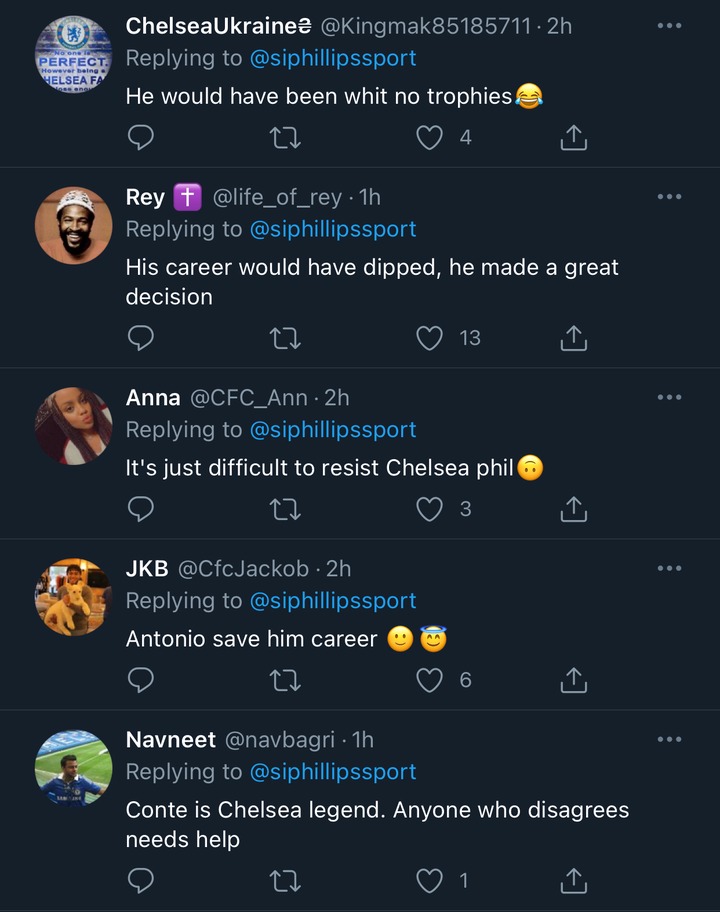