Chelsea are through to the round of 16 of the prestigious UEFA Champions League since their 0-4 win against Spanish side, Sevilla. 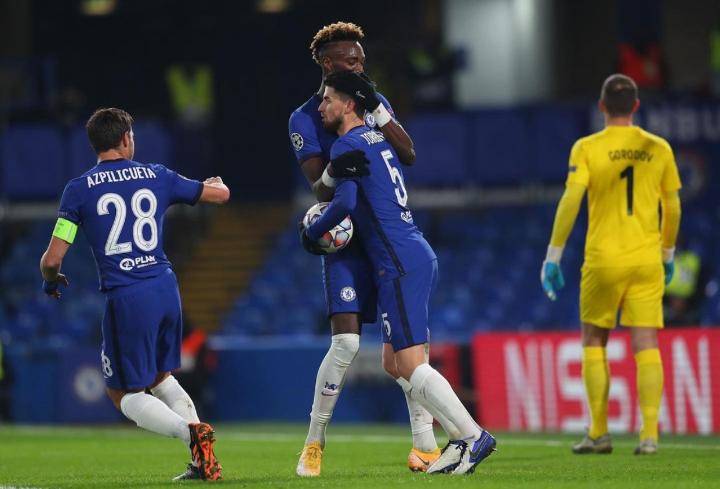 Their last game of the group stage against Krasnodar was just for fun and they although did well as they have extended their unbeaten run in all competitions to 16 games after their 1-1 draw.

Well, right now all eyes would be on who the Blues are going to face in the next round of the UEFA Champions League which is the Knockout round of 16 stage.

In this post, you would get to see who and who Chelsea might face when the draw is made.

Chelsea's possible last-16 opponents are going to be Lazio, Barcelona and Porto.

Then after today’s games, one of PSG and Leipzig, one of Ajax and Atalanta, one of Atletico Madrid and Salzburg, one of Monchengladbach and Inter, one of Madrid and Shakhtar Donetsk.

So as a Chelsea fan, who would you love to face in the Champions League round of 16 as your opponent. lol

Zlatan Mocks Police At Checkpoint, Asks Them If They Don't Watch TV
Olamide Reveals Why He Can’t Be Part Of The #EndSARS Protests On The Streets Of Lagos
“We miss you” – Eniola Badmus eulogizes late brother, shares throwback photo
Ataga murder: Chidinma Ojukwu booked apartment where the incident happened using a fake name - Investigation reveals