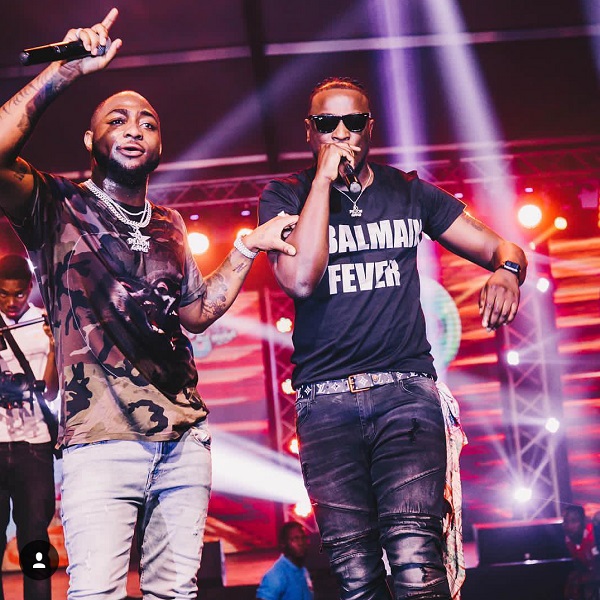 Nigerian singer, and DMW signee, Peruzzi has shared an interesting detail on the highly anticipated collaboration, between Davido and American rapper, Nicki Minaj.

Davido had recently announced that he and Nicki Minaj have joined forces to produce a song. Though he didn’t disclose the name of the song and date it would be released, the news sent social media wilding.

Davido also announced that the song would be part of tracks to be part of his forthcoming third studio album, “A Better Time” which he intends on releasing in July.

Peruzzi however, revealed that Nicki Minaj sent back her verse just two days after she was sent the beat.

Nicki sent her verse back 2 days after Baddest sent the record. Levels 😂