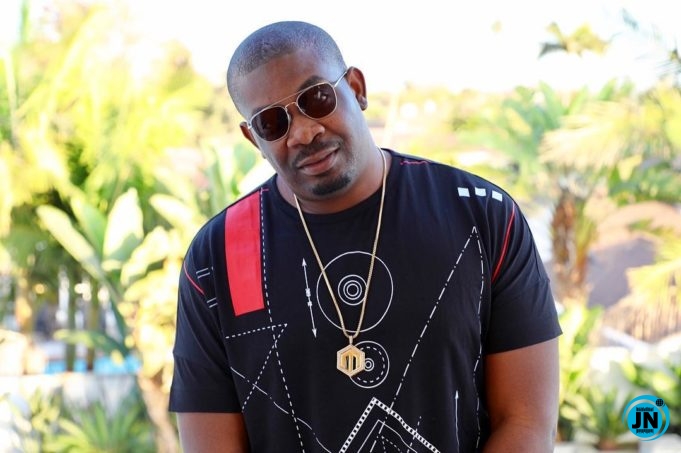 However this st well with a fan who mocked the Mavin Record boss for doing Rema’s job for him. Adding that Rema took a lady on a date and left Don Jazzy to promote the song.

Don Jazzy in response said he wasn’t complaining and that promoting his artists’ song is his jo in the first place.

Don Jazzy said that if he didn’t do it, the label won’t make money and therefore he came down his high horse.