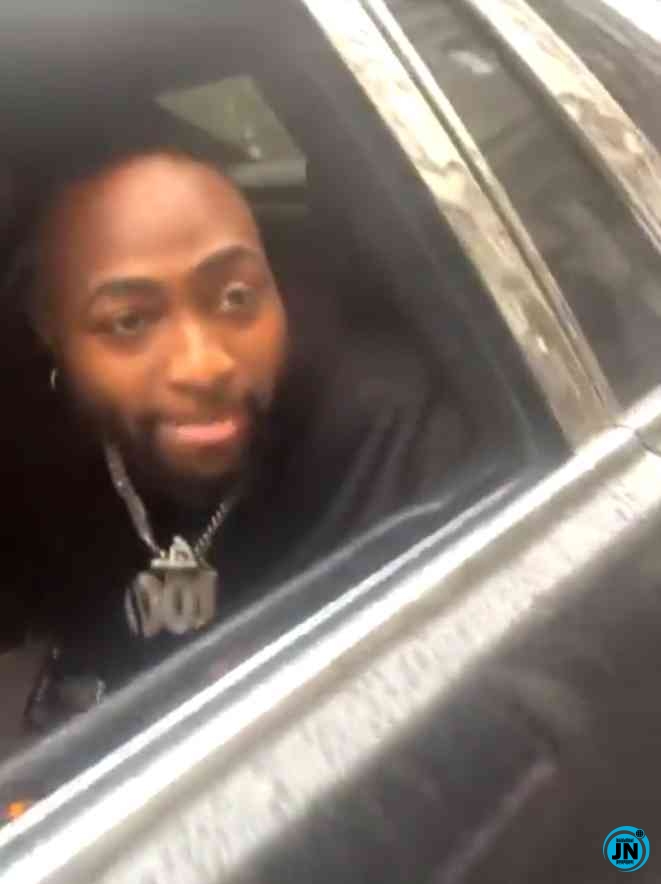 Apparently, the excited lady bumped into Davido in London, and while exchanging pleasantries, she asked him for a free ticket to attend his concert in London.

However, Davido’s facial expression after she asked for the free ticket, sparked controversy as some fans claimed he has issues with the lady.

Davido, his babymama Chioma, Ifeanyi and a host of other friends, family and well wishers have all landed in London to grace his upcoming show at O2 arena.

@davido Did Kika dirty😩😩His facial reaction when kika asked for her sit is so 🤮🤮😩😩I hope Kika is doing fine…..@yabaleftonline @instablog9ja pic.twitter.com/ULbbVE7eRt 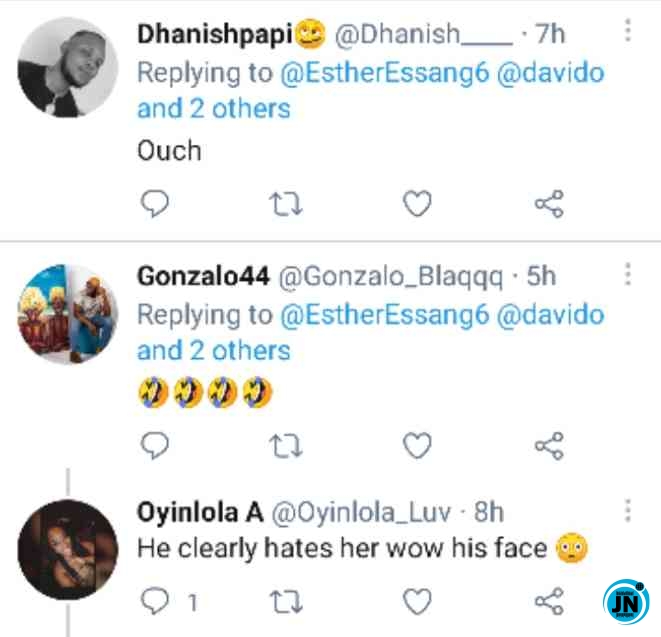 “He clearly hates her” – Reactions as Davido snubs lady who asked for free ticket to his concert (Video)
“I’m convinced that Erica’s stylist hates her” – Twitter user declares
"Nobody Hates You, You're Just Too Proud" – Fans Blasts Burna Boy