Popular and budding Nigerian artistes, Omah Lay and Tems have according to reports been arrested in Uganda. 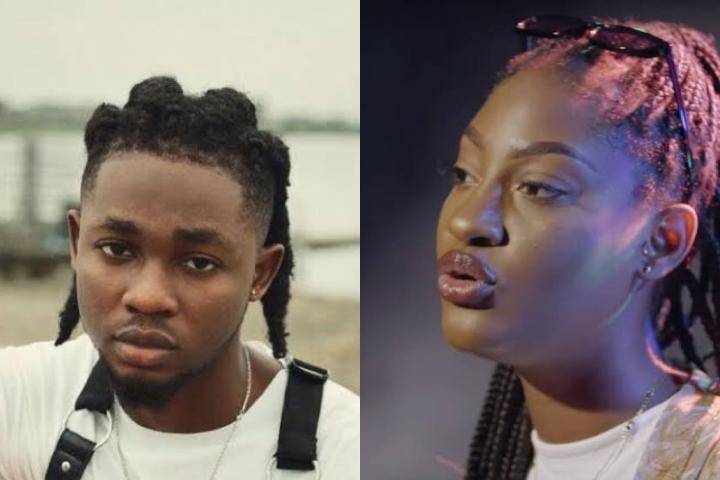 The arrest of the fast rising Nigerian singers seems to be on the grounds that they had a show in the country on the night of December 12.

The show however happened at The Big Brunch Speke Resort, Wavamunno Rd in Kampala, Uganda and an Ugandan journalist, Canary Mugume took to Twitter to announce their arrest on December 13th.

The journalist first tweet about their arrest came at exactly 4:08 pm today and reactions have followed this.

He then later on tweeted that Tems was also picked up. 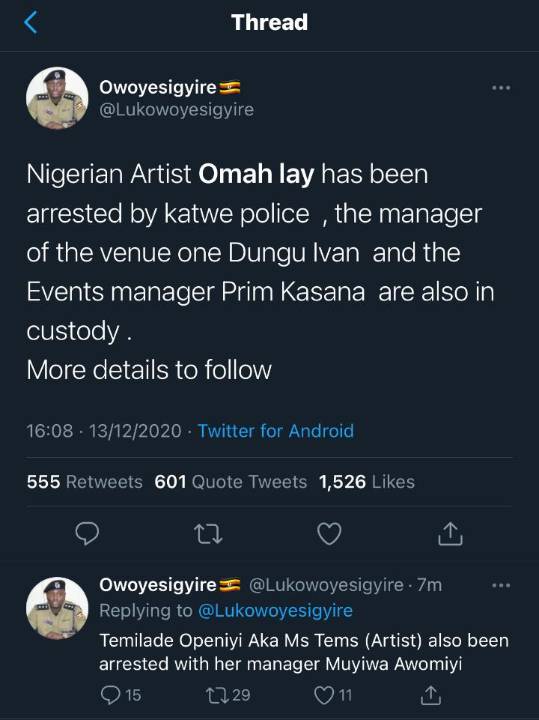 Well, it seems the reason for their arrest is coming based on the grounds of the Coronavirus protocols in the country.

Some citizens have supported their arrest while some stated that they should not be arrested since the show was over and they should have rather picked up the event organizers in their country.

See some comments by some citizens of the country below: 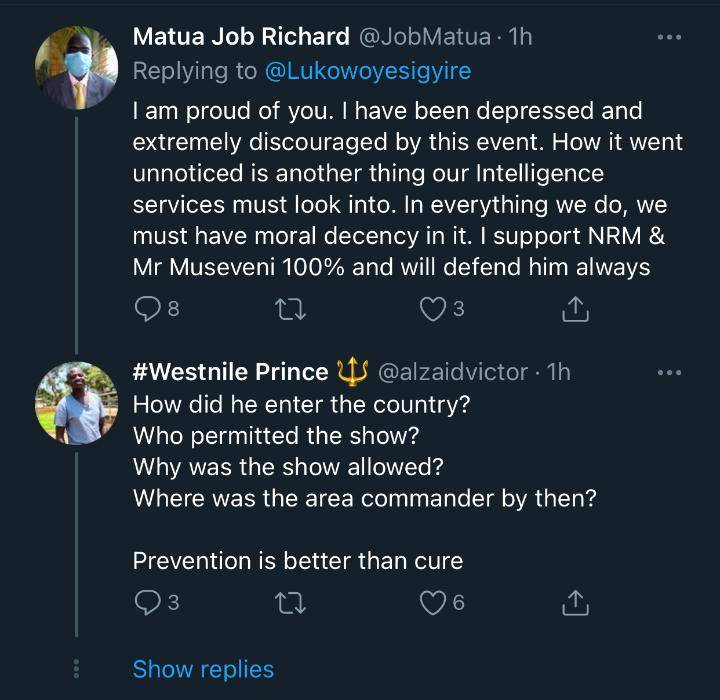 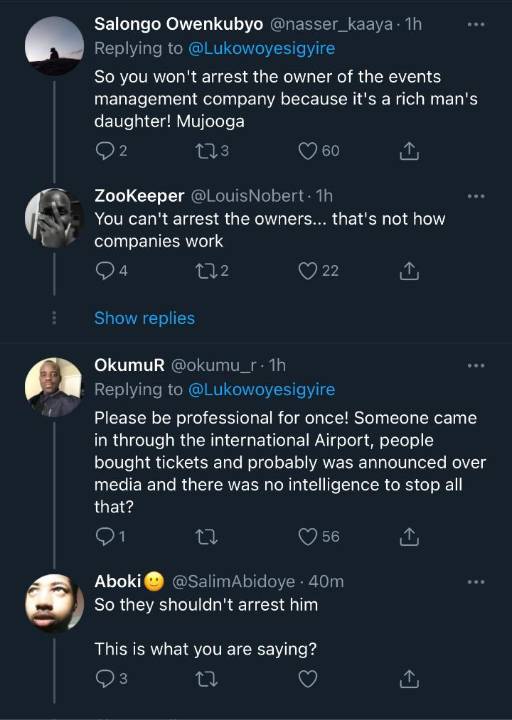 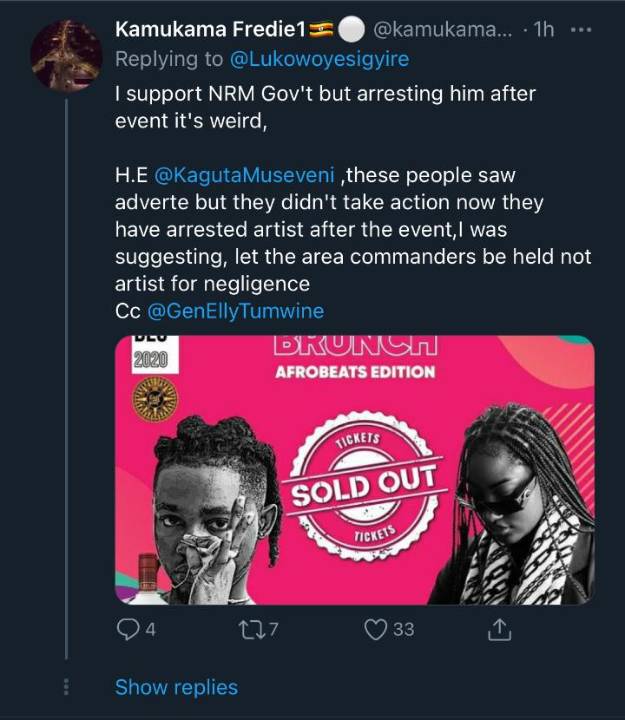 Ramsey Nouah Appreciates Fans For There Immense Support, After His Massive Win At AMVCA 2020
Wizkid Reveals He Was Not Born In Surulere, Lagos, See Where He Was Born
#BBNaija: Moment a ‘hungry’ Pere came to the kitchen to find food only to discover that there’s no food, including water to drink (Video)
Fisherman catches shark in Rivers state where a blue Marlin fish was caught weeks ago