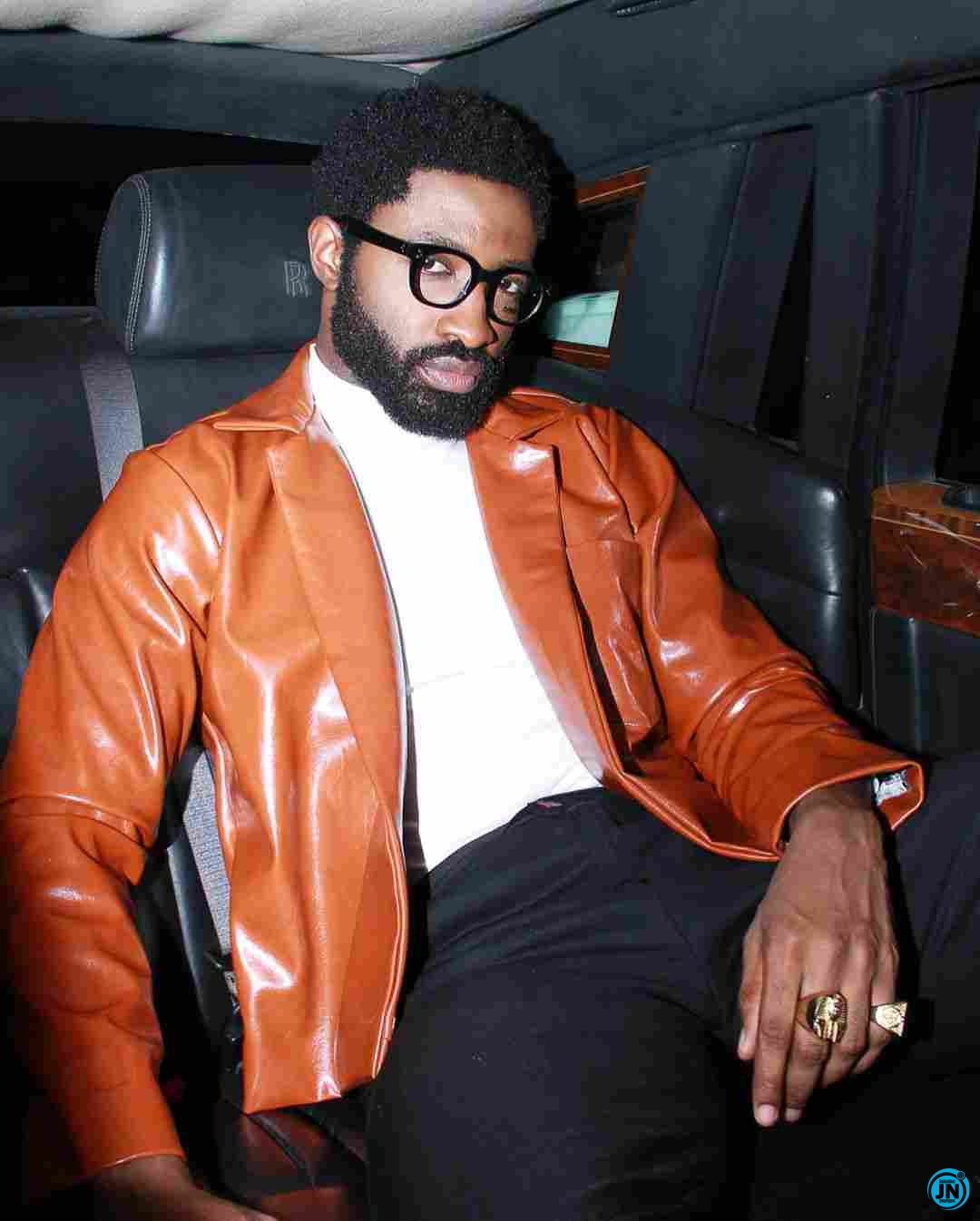 Popular reggae musician, Ric Hassani has voiced out following the ban of his latest singles, ‘Thunder Fire You’ due to the choice of its lyrics.

The singer who is currently dating the veteran singer, Waje, took to Twitter to clear the air on how the Nigeria Broadcasting Commission, NBC, banned his song and threatens to fine radio stations that play the song. 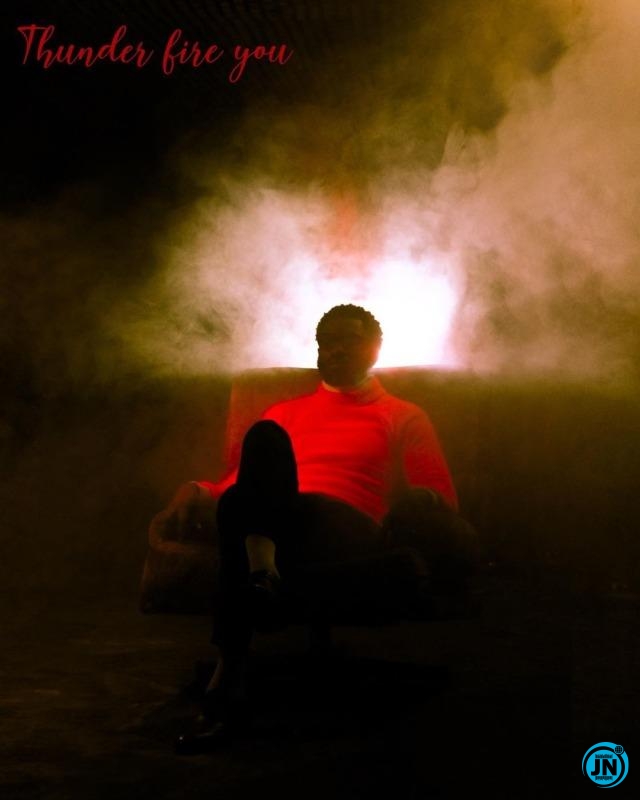 “So, the NBC has banned my song ‘Thunder Fire You’ and are fining radio stations that play it. Interesting.”

The NBC’s move however agrees with some individuals while others condemned the commission. 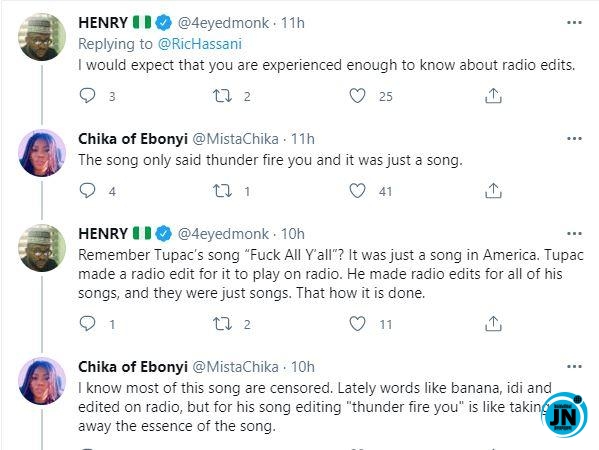 “When you’re on postpartum, your husband becomes your house boy” – Korra Obidi (Video)
“You’re all bunch of hypocrite” – Rosy Meurer reacts after being slammed for posting a photo ‘demeaning’ women
Don’t Be Fooled, You’re Doing Better Than Most People You See On Social Media – Mercy Aigbe
“You’re the first image I have placed on my skin” – Lady says as she inks tattoo of Regina Daniels

Am from Malawi I like your music and your voice

Please, why don't you have his album here for download? Kindly do so! Thanks